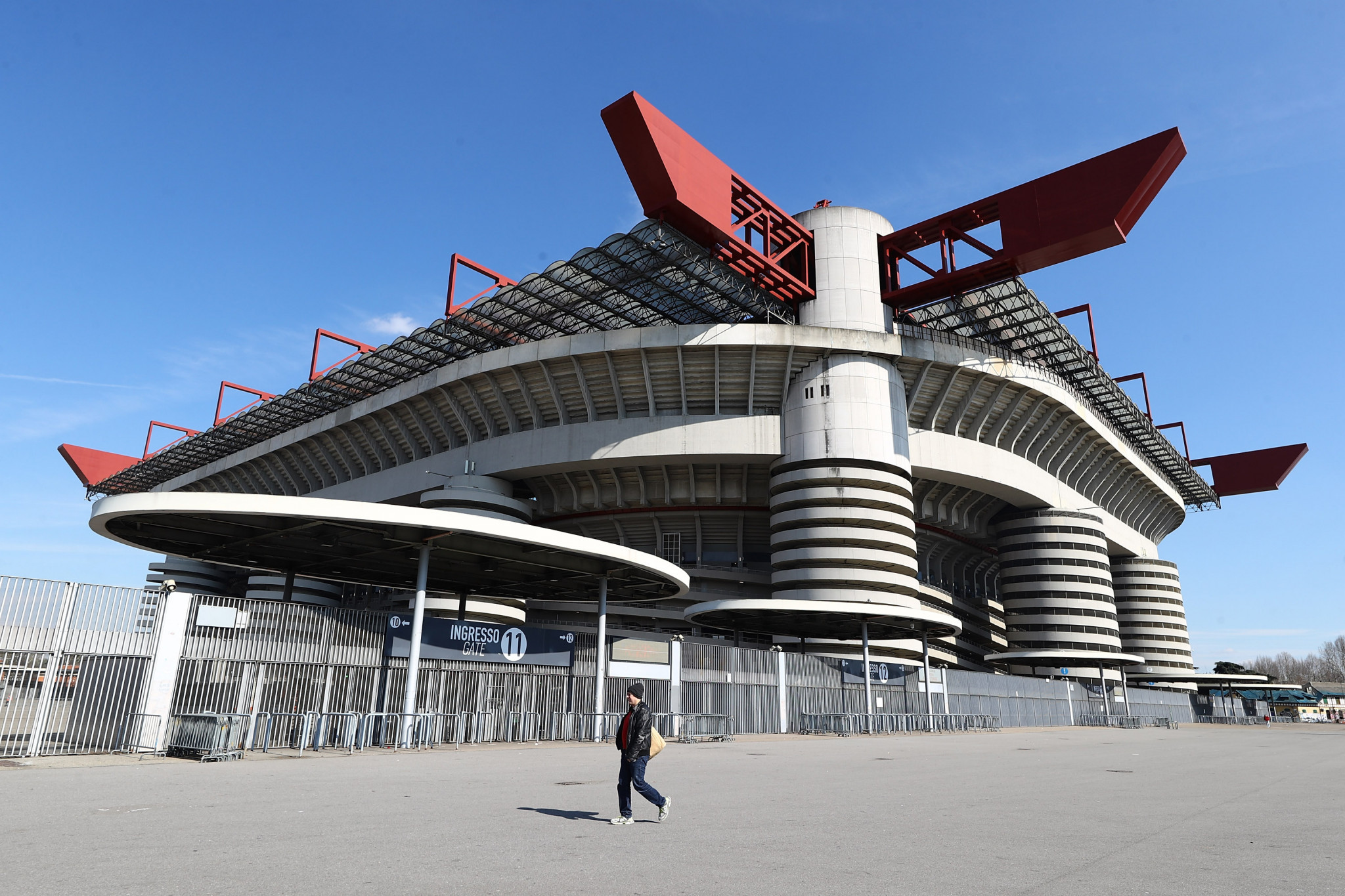 The demolition of the iconic San Siro has moved a step closer after AC Milan and Inter Milan filed a new financial plan and updates to the feasibility study for the billion-euro project which will see a new stadium built in its place.

An addendum filed by the two football clubs makes changes the City Council believes are in the public interest.

This includes "a significant reduction in real estate volumes compared to the initial proposal", the clubs said in a statement.

It is claimed that each of the changes to the original plan suggested by the City Council have been "satisfied and incorporated into the update project".

A final decision on whether or not the mammoth redevelopment can go ahead is anticipated to be made in 2021, although the City Council has declared it in the public interest and Milan Mayor Giuseppe Sala says he "cannot obstruct" the proposal.

It would see the Giuseppe Meazza Stadium knocked down and a new, 60,000-seat arena built in its place.

The San Siro had been expected to stage the Opening Ceremony of the Milan Cortina 2026 Winter Olympics, but the new venue would take its place.

"The project will deliver a new a landmark in terms of sustainability, and a safe place for social and recreational activities for families and the neighbourhood," a joint statement from the clubs claimed.

"Many of the activities envisaged in the project (including a running track, a cycle track, an open-air gym, a skateboard park, a climbing wall, a zip line, and the sports museum) will be free-of-charge for visitors, citizens, residents, schools, health facilities, and local cultural associations, under affiliation agreements with the City of Milan.

"These sports, recreational and cultural activities will be located outdoors and inside redeveloped spaces.

The clubs also insist it will generate "thousands of new jobs".

A final design for the new stadium has not yet been decided, with two shortlisted - "The Cathedral" and "The Rings of Milano".

As well as the Opening Ceremony, Milan is expected to stage ice hockey and skating events during the 2026 Winter Olympics, although at different venues.