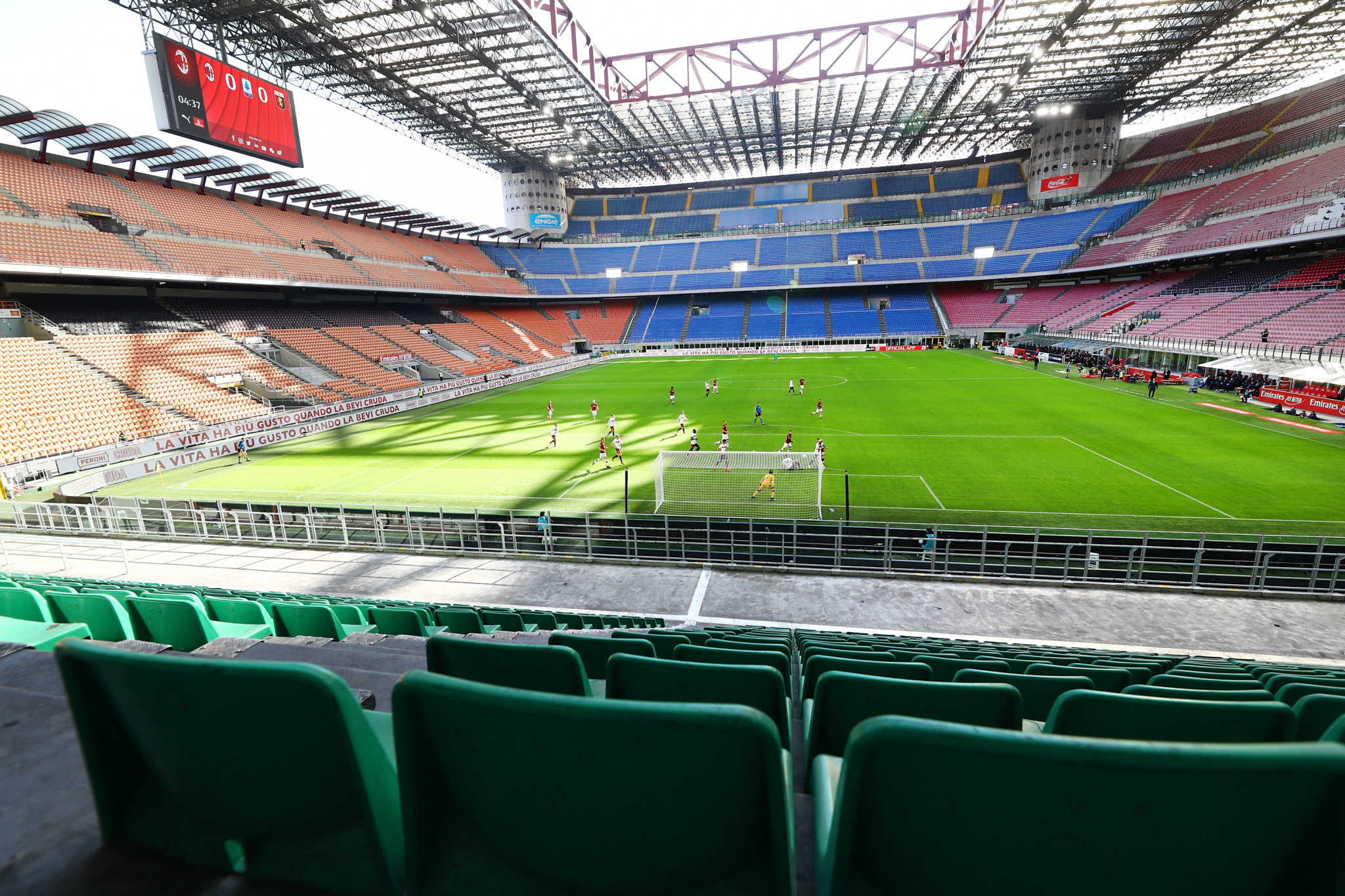 The green light has been given to majorly redevelop Milan's famous San Siro after it was ruled the stadium does not have "cultural heritage".

Members of the Regional Commission for the Cultural Heritage of Lombardy announced the verdict after the issue was referred to them by Milan Mayor Beppe Sala.

It means the stadium, which is due to host the Opening Ceremonies of the 2026 Winter Olympic and Paralympic Games, can be demolished instead of just restructured.

Sala is said to favour the restructuring plan but the Commission noted an expansion to the stadium between 1937 and 1939, according to La Repubblica.

Further work in the second half of the 20th century also meant that there was no heritage to protect and the stadium was too "modern", the group ruled.

According to reports, the decision could have been different had the San Siro retained more of its pre-war features.

Football tenants AC Milan and Inter Milan had already submitted new proposals for the redevelopment of San Siro to the city's Municipality.

The €1 billion (£878 million/$1.1 billion) plans both include retaining part of the existing Giuseppe Meazza Stadium structure as part of a multi-purpose complex alongside a new 60,000-seat stadium.

The concepts – designed by Populous and Manica/Sportium, who were shortlisted to design the new stadium in September – retain parts of San Siro within a new retail and sports district.

The development is likely to be well received at the Milan Cortina 2026 Organising Committee.