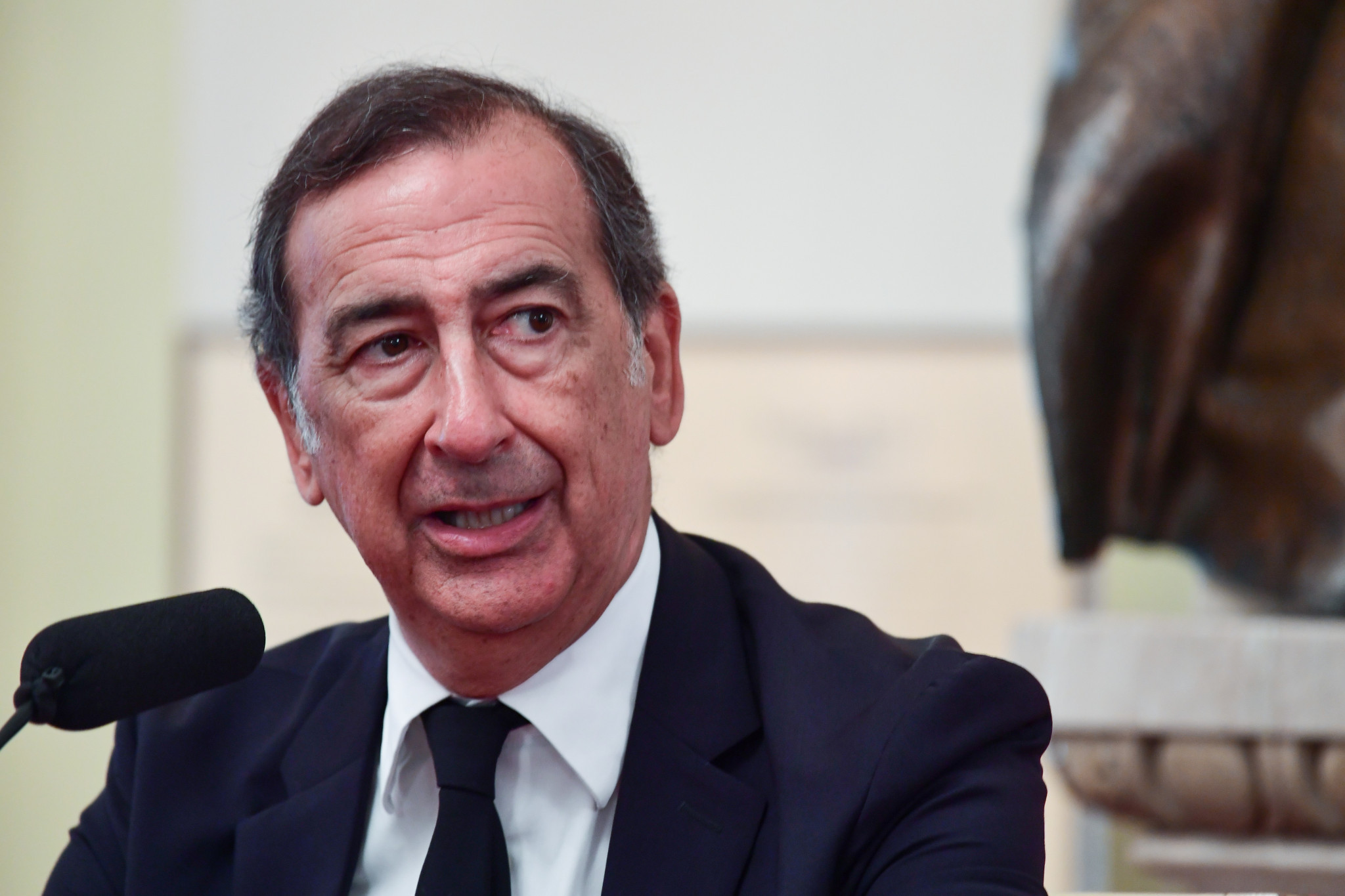 Milan Mayor Giuseppe Sala has said he cannot not prevent the demolition of the San Siro despite being "fond" of the stadium set to be used for the 2026 Winter Olympic and Paralympic Games.

AC Milan and Inter Milan, the two Serie A clubs who play in the San Siro, submitted new proposals for the redevelopment of the venue to the city's Municipality in May.

Later that month, it was ruled the stadium did not have "cultural heritage", allowing it to be demolished instead of restructured if necessary.

Sala is believed to favour the reconstruction plan but said he could not "obstruct" plans to demolish the venue.

"Like many, I am fond of the San Siro stadium, but I have to behave responsibly, because we have an asset, a patrimonial asset that we cannot throw away," he said, as reported by Sportcafe.

"There is a very long discussion with Inter and [AC] Milan that is based on the fact that we, as an administration, cannot obstruct the idea of building a new stadium.

"If the teams were to go somewhere else, we will look really stupid, with an empty San Siro with cobwebs.

"We have been in discussions for some time, knowing that there are important stakes involved, starting with the future of that area."

The San Siro is set to be used for the Opening Ceremonies of the 2026 Winter Olympic and Paralympic Games.

Images have been released of the development plans submitted by both AC Milan and Inter.

The €1 billion (£902 million/$1.2 billion) plans include retaining elements of the existing Giuseppe Meazza Stadium structure as part of a multi-purpose complex alongside a new 60,000-seat stadium.

The concepts - designed by Populous and Manica/Sportium, who were shortlisted to design the new stadium in September 2019 - keep parts of the existing stadium within a new retail and sports district.