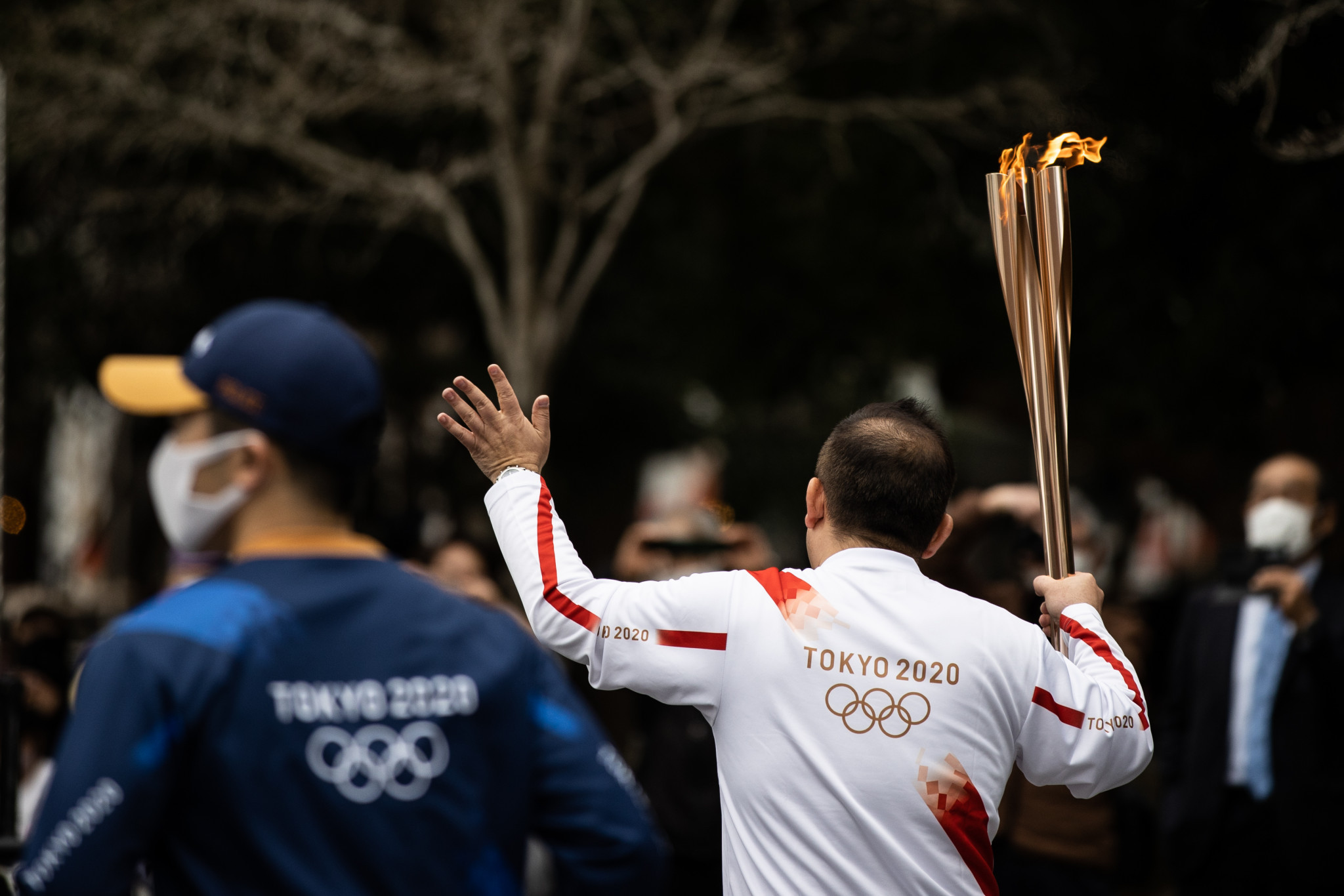 Robin Mitchell, the Acting President of the Association of National Olympic Committees (ANOC), has claimed the start of Tokyo 2020 has moved a major step closer after the Torch Relay resumed in Japan.

The Olympic Flame restarted its journey in Fukushima last Thursday (March 25) having been halted last year as the coronavirus pandemic began to extract its grip on the world, leading to the postponement of the Games for a year.

The planned Relay leg through Greece in March 2020 was cancelled, and both the Lighting Ceremony in Olympia and the Handover Ceremony in Athens had no public attendance.

The Relay had been suspended on March 25 last year, a day before the Japanese stages were due to start.

The Torch was moved to Tokyo for exhibition until the resumption last week.

A group of 15 members of Japan's victorious 2011 FIFA Women's World Cup squad were joined by coach Norio Sasaki to relaunch the Torch Relay at the J-Village National Football Training Centre.

The Flame is now scheduled to travel around Japan before arriving at the New National Stadium in Tokyo for the Opening Ceremony on July 23.

"The start of the Olympic Torch Relay is a very symbolic moment for Tokyo 2020 and for the Olympic Movement," Mitchell said.

"It has been a long journey to get to this point but thanks to the dedication and hard work of the Tokyo 2020 Organising Committee, Japanese authorities and the IOC (International Olympic Committee) we are now on the final stretch."

The Torch is scheduled to visit 47 prefectures during its 121-day journey.

Each night the Tokyo Skytree will be illuminated to reflect its progress.

"Seeing the Olympic Torch travel around Japan will be a great inspiration for the National Olympic Committees and their athletes as they enter their final preparations for these historic Games," Mitchell said.

"But it will also provide added significance as it represents hope and light at the end of the tunnel after a very challenging period for the world."