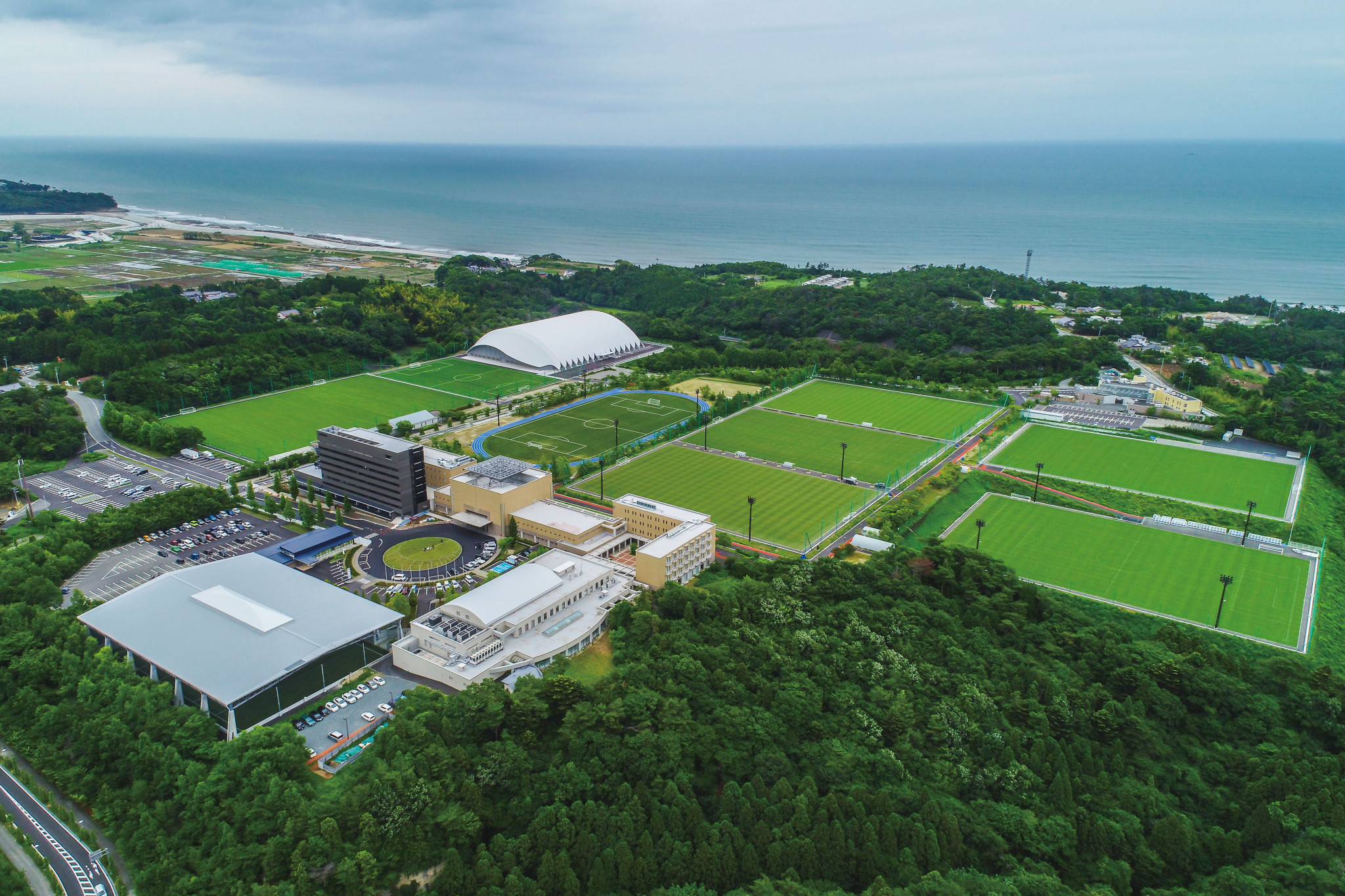 Less than 24 hours before the Tokyo 2020 Olympic Torch Relay is due to begin at the J-Village national football training centre in Fukushima, Japan’s 2011 FIFA World Cup-winning captain Homare Sawa has been forced to withdraw through illness.

Team coach Norio Sasaki, who will also carry the Flame, did not give details but said: "Our team mate Sawa has been feeling ill.

"She had been making efforts to get prepared for this event but it seems that she has not been able to recover and is not able to take part.

"We would like to make sure that the other members of the team carry her passion when we kick off the Torch Relay."

Sawa is the latest member of the team to withdraw from the "Grand Start".

Lyon star Saki Kumagai, who converted the decisive penalty to win the World Cup in 2011, announced her withdrawal in a video message.

"I was looking forward very much to running with the best team mates," Kumagai said.

"However because of immigration restrictions and difficulties in coordinating the schedule with my club, I have unfortunately decided not to take part.

"It is truly a disappointment not to take part in this honorable event.

"I hope that the COVID-19 soon ends and the Olympic Games will go ahead."

We have 1⃣ Day to Go to the beginning of the #OlympicTorchRelay!

Take a look at how the National Training Center J-Village is getting ready for the Grand Start in Fukushima Prefecture. ???#Tokyo2020 #HopeLightsOurWay pic.twitter.com/aYOmgjqAd8

Nahomi Kawasumi who plays for New Jersey club Sky Blue in the United States said last week that she would be unable to participate.

The J-Village training centre had been hit hard by the Tsunami and earthquake, but has special significance for Japanese football.

"The fact that it will be a starting point is a great honour for us and we hope we can deliver energy to the citizens and hope that a motivation to recovery in the various areas."

Around 15 members of the squad are expected to run.

TV presenter Wataru Abe will act as master of ceremonies.

All Torchbearers, participants and staff are subject to testing and all have been advised to wear facemasks.

Tokyo 2020 President Seiko Hashimoto insisted: "The Olympic Torch Relay will make safety the highest priority, not only for the runners, but for the citizens of each prefecture.

"In a normal situation we would have been able to invite many people to the start of the event but as a result COVID-19, we have requested citizens accept the measures that have been taken."

Japanese Prime Minister Yoshihide Suga will not be attending the Grand Start.

"I will hold off on attendance after comprehensively considering parliamentary schedules and other aspects," Suga said in a statement.

It is thought that he will remain in Tokyo to work on the draft budget for the new financial year.

The ceremony to launch the 121-day domestic Torch Relay is scheduled to begin at 9am local time tomorrow.

Fukushima Governor Masao Uchibori is scheduled to make a short speech during a ceremony which is to include a display of traditional Japanese drumming and local elementary and high school students performing Hana Wa Saku (Flowers Will Bloom).

The cauldron will be ignited by the Torch Relay ambassadors.

“The Torch Relay is a big event," said Mutō.

"We have been going through various simulations and we have also used the actual venues as we prepared ourselves for operating the event and taking COVID-19 measures.

"We conducted a simulation yesterday.

"We will make sure that we are fully prepared so that our experience can lead to the success of the event."

The first day will consist of eleven sections with some 78 Torchbearers before the Torch convoy arrives in Minamisoma City at 5:09pm Japanese time.