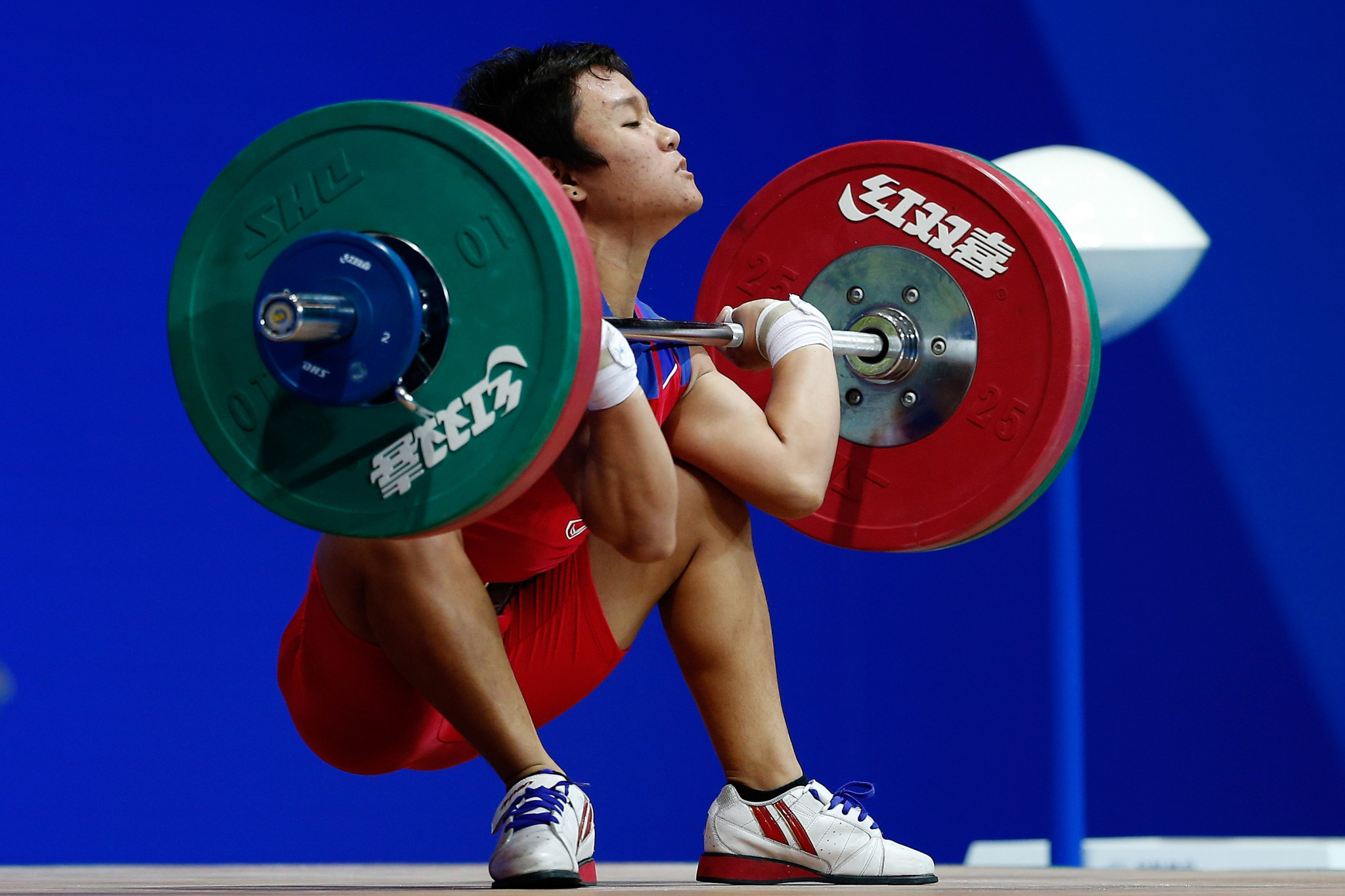 The coach of the Thailand women’s weightlifting team that lost three world titles in a doping scandal in 2018 has been charged with a doping offence and provisionally suspended.

Liu Ning, from China, was national women’s team coach at the time and has been blamed for Thailand’s nine positive tests at the International Weightlifting Federation (IWF) World Championships.

Liu is said to have administered a prohibited substance, knowingly or unknowingly, via a massage gel he used to relieve athletes’ muscle injuries.

All the Thai positives - seven women and two men - were for anabolic steroids.

Those positives ultimately cost Thailand its place at the delayed Tokyo 2020 Olympic Games because the Thai Amateur Weightlifting Association (TAWA) first withdrew, then was suspended from international competition for multiple offences.

Liu is the second high-profile coach to have been suspended under Articles 2.8 and 2.9 of the IWF’s Anti-Doping Policy, which cover "administration or attempted administration" of prohibited substances, and complicity in encouraging athletes to dope.

The first was Khaled Korany, who was national coach of Egypt when seven young athletes tested positive at a training camp before the 2016 African Youth and Junior Championships.

The Egyptian Korany, whose latest job was national coach of Tunisia, was suspended last May and was recently informed that his case is being dealt with by the International Testing Agency.

Thailand, which also featured in a doping scandal involving teenagers in 2011, lost three 2018 World Championships gold medals when its athletes were disqualified.

The "winners" in Ashgabat, Turkmenistan, who forfeited their medals were Thunya Sukcharoen, Chayuttra Pramongkhol and Sukanya Srisurat at the three lightest weight categories for women, 45kg, 49kg and 55kg.

An Olympic medallist who has since been provisionally suspended, Rattikan Gulnoi, was secretly recorded saying that girls as young as 13 would be encouraged to dope in Thai weightlifting.

In a domestic report into the World Championships scandal, TAWA put the blame for the positives on Liu.

An investigation carried out in Thailand in 2019 reported that 117 samples taken nationally had produced no positives, and suggested the only explanation for the World Championships scandal was "the gel type ointment" used by Liu.

Liu, who was appointed in late 2017, used the gel to ease joint and muscle inflammation and told the investigation that he had no idea there was anything in it that was banned.

Another "support personnel" from Mexico has been suspended provisionally under Articles 2.8 and 2.9 - for three years.

An announcement on the IWF website states: "Jorge Faustino Perez Castillo has been charged with Anti-Doping Rule Violations under Article 2.8 of the IWF Anti-Doping Policy.

"Provisional suspension has already been imposed on Mr Castillo on 19 March 2018 by the IWF.

"The provisional suspension imposed remains in effect in view of the potential anti-doping rule violation."

No charge against Perez Castillo was ever publicised by the IWF, nor the fact that he had been provisionally suspended.