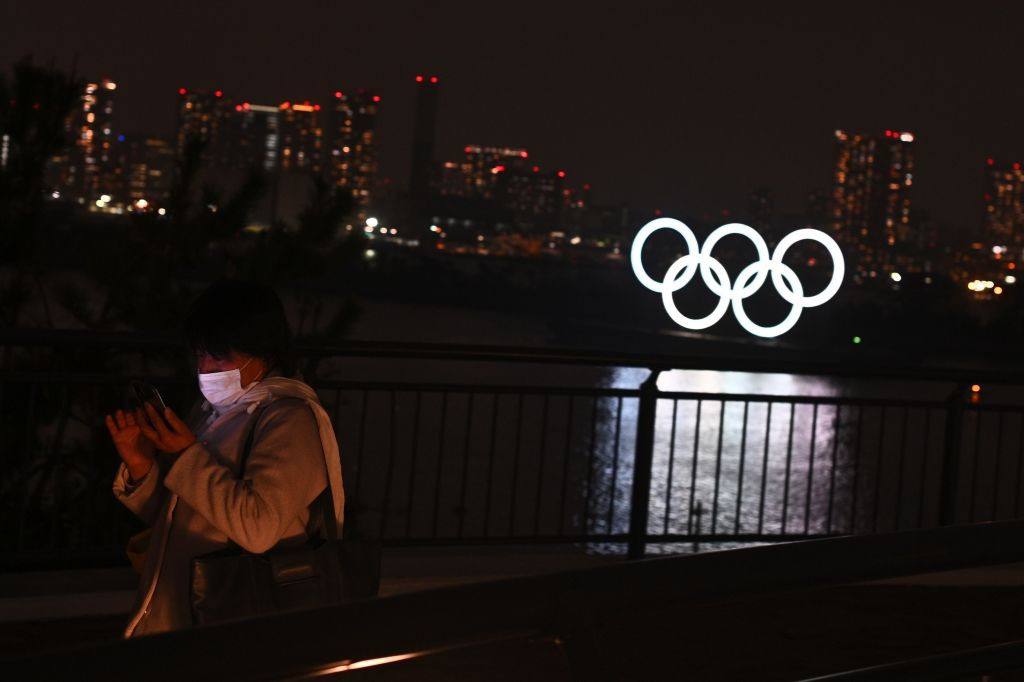 Thailand and Malaysia have been officially banned from sending weightlifters to the Tokyo 2020 Olympic Games because of multiple doping offences, the Independent Member Federations Sanctions Panel has announced.

In its decision, the panel said the ban on Thai and Malaysian weightlifters from Tokyo 2020 would apply whenever the Games take place after the event was postponed because of the coronavirus pandemic.

Thailand, the country with the worst recent doping record in the sport, had voluntarily withdrawn from international competitions, including Tokyo 2020, after nine of its weightlifters tested positive at the 2018 World Championships.

The decision from the panel, which punishes countries with multiple doping failures, makes that exclusion legally binding, pending any appeals to the Court of Arbitration for Sport.

No Thai weightlifters had entered the IWF's Olympic qualification process following the self-suspension, imposed after 10 athletes failed drugs tests within a calendar year.

Thai athletes over the age of 18 have been excluded for an additional 11 months following the next IWF event which takes place, while under-18s cannot compete for five months after the next IWF competition.

The panel said the suspensions "will not start to run during the period when all IWF events are cancelled or postponed because of the coronavirus pandemic".

Officials at the TAWA, under new leadership after Prachaya Keeratinant was elected President last month, have been suspended for two years and are not eligible to be appointed to any IWF position until its status with the worldwide body is restored.

There is no mention in the ruling of where this leaves Intarat Yodbangtoey, who has a seat on the IWF Executive Board but is no longer an official of TAWA, having withdrawn from the presidential election won by Keeratinant.

In a statement, the panel said the sanction on the TAWA will be in place until at least March 7, 2022 and could lifted on or after that date if the troubled federation meets a set of pre-determined criteria.

The entire Executive Board of the TAWA resigned in late January, three weeks after the broadcast of a German television documentary that claimed doping was widespread in Thai weightlifting.

Malaysia has been punished after three weightlifters were caught doping in a calendar year.

Athletes from the country have been banned from participating at IWF events for an additional five months following the next competition sanctioned by the worldwide body to take place.

The suspension of the MWF could be lifted as early as October 4 this year if the organisation can demonstrate it has adhered to criteria designed to prevent further doping issues in the future.

The panel, which comprises legal and anti-doping experts from the United States, Germany, Canada and New Zealand, suspended Egypt for two years in September because of six positives by youth and junior lifters.

Its existence had been threatened until members of the IWF Executive Board voted to retain it in December.

A number of Executive Board members - mostly from nations that cannot send a maximum team to Tokyo 2020 because of doping violations - had earlier proposed that the panel be disbanded.