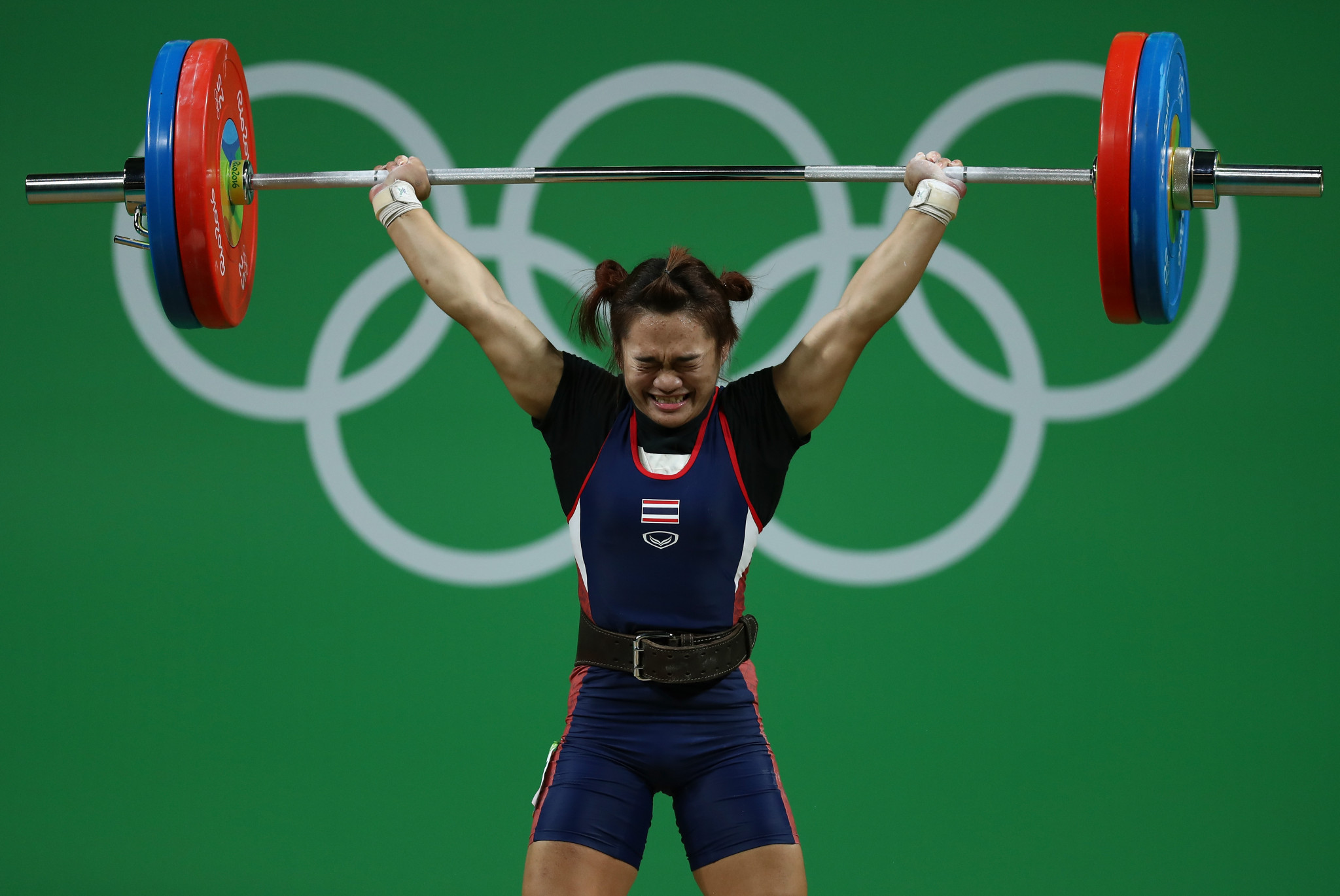 Thailand is appealing to the Court of Arbitration for Sport (CAS) after being banned from weightlifting at Tokyo 2020 and suspended from the International Weightlifting Federation (IWF) for multiple doping violations.

Malaysia, which is banned from next summer's Olympics for the same reason, is also considering an appeal.

The punishments were imposed by the sport’s Independent Member Federations Sanctions Panel, and announced by the IWF on Saturday (April 4).

Intarat Yodbangtoey, the Thai who was elected first vice-president of the IWF in 2017, said the punishments were "too harsh and unfair" and claimed that China and Russia had been treated more leniently for doping offences.

"TAWA (Thai Amateur Weightlifting Association) will appeal to the Court of Arbitration for Sport to seek fairness," Yodbangtoey said.

TAWA’s suspension from the IWF until 2022 at the earliest puts in doubt Yodbangtoey’s status at the sport’s global governing body.

After Yodbangtoey’s wife, Boossaba, resigned as TAWA President along with her entire Executive Board because of doping allegations, he put himself forward as a Presidential candidate last month.

But Yodbangtoey withdrew from the election just before it was held, leaving Prachaya Keeratinant to become TAWA president.

His complaint that China and Russia had been treated more leniently is difficult to follow, given that those two were suspended for a year in 2017 under the IWF’s "Tbilisi decision" concerning doping violations at the Beijing 2008 and London 2012 Olympic Games.

China had three positives and Russia, which was also banned outright from Rio 2016, had 10.

Those two nations, and seven others with three or more retest positives, were suspended for a year - a fate which may also befall Romania, whose four retest positives came to light more recently.

Thailand’s offences were not from the Olympic Games, though two Olympic champions from Rio 2016 - Sopita Tanasan and Srisurat Sukanya - were involved.

Nine members of Thailand’s team at the 2018 IWF World Championships tested positive, all of whom have since been disqualified.

All nine were suspended from two to four years, depending whether it was a first or second offence.

Thailand was also involved in a doping scandal in 2011, when seven teenagers tested positive, one of whom was Srisurat.

In a German television documentary broadcast in January, undercover reporters secretly filmed an interview with the Olympic medallist Siripuch Gulnoi, who said girls as young as 13 were doping in Thailand.

The IOC said the allegations were "very serious and worrying", while TAWA denied the claims and Yodbangtoey said an independent investigation had not proved any wrongdoing.

Thailand has won more medals in weightlifting than in any other sport at the Olympic Games this century and held high hopes of more at Tokyo 2020 until being derailed by doping.

Malaysia - which had four doping suspensions announced between October 2017 and May 2018 - had only one contender to qualify for the postponed Games, the men’s 61-kilogram lifter Aznil Bidin.

"We will study whether we need to appeal or not, based on time and our financial constraints," said the Malaysian Weightlifting Federation (MWF) president Datuk Ayub Rahmat.

"Programmes to raise awareness and avoid doping among the lifters will continue."

There was good news for the MWF when the National Sports Council announced that it would continue to fund the sport provided athletes and coaches "strictly adhere to anti-doping rules".

The full sanctions imposed against Thailand and Malaysia are listed by the IWF here.