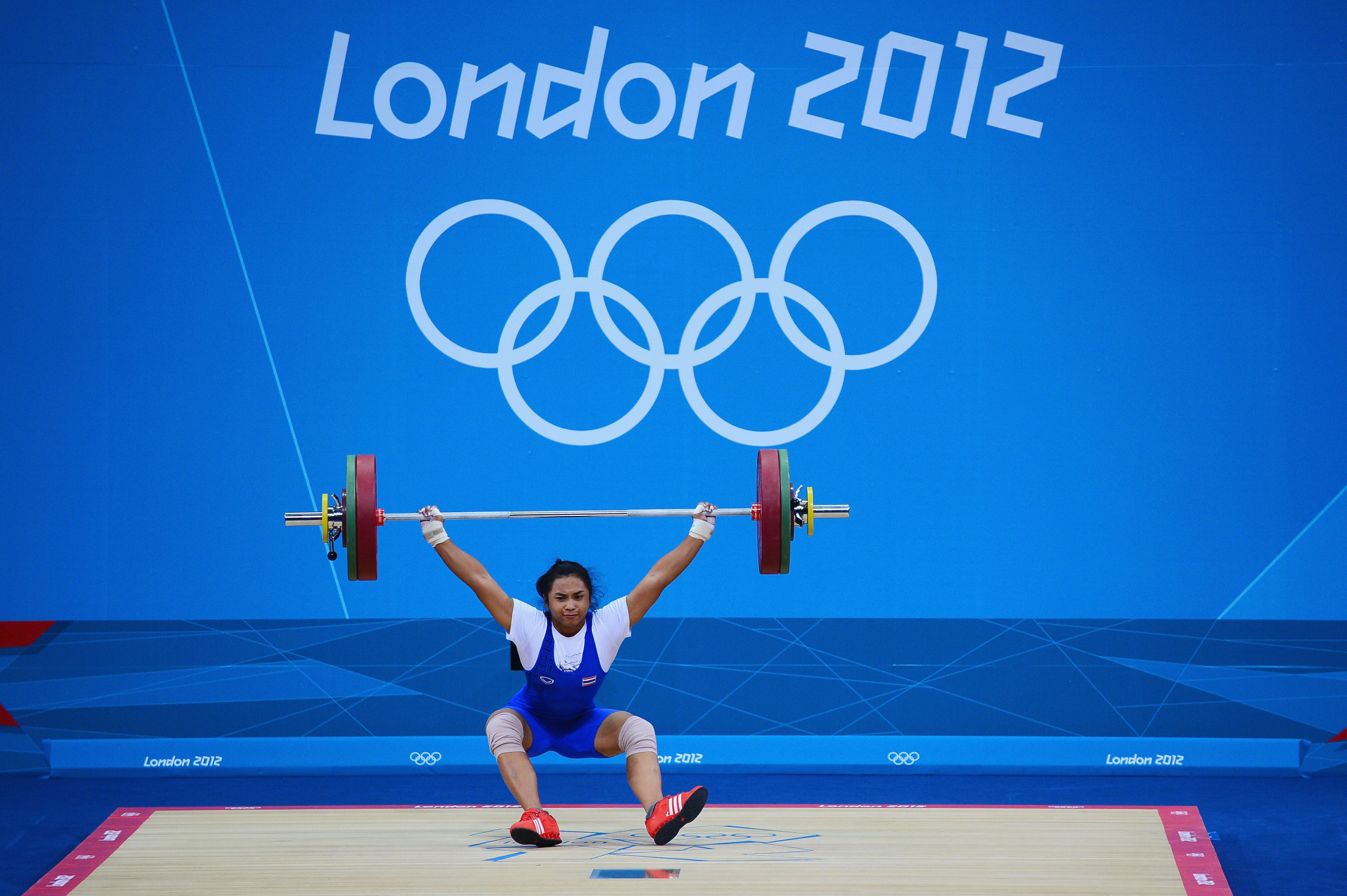 The Thai weightlifter who made serious allegations about doping in a secretly recorded interview is in danger of losing her Olympic medal after being charged by the International Weightlifting Federation (IWF).

Siripuch Gulnoi has been provisionally suspended from competing or any other weightlifting activity under the IWF’s Article 2.2, which covers anti-doping violations based on witness statements, documentary evidence and analytical data.

Gulnoi was filmed by undercover reporters posing as businessmen at the gym in Thailand where she worked.

She featured prominently in the German TV documentary Lord of the Lifters, which exposed widespread corruption in weightlifting when it was broadcast in January and led to the resignation of long-standing IWF President Tamás Aján in April.

Gulnoi joked that she was "the only Thai weightlifter who never tested positive" and said that when she was a teenager she doped and "had a jaw like a man and a moustache."

She said girls in Thailand would start doping as young as 13 for national competitions, that those responsible did not care about the effects on girls’ health, and that doping was an established feature of weightlifting in Thailand, where it has produced more gold medals than any other sport.

Most of the drugs came from other countries, Gulnoi said, because "substances from here are not very good."

Gulnoi, 27, won a bronze medal at London 2012 under her previous name of Rattikan when a Ukrainian ahead of her was disqualified for doping.

She has not competed since 2017 but is still involved in the sport.

The IOC said it did not have jurisdiction to further its own investigations but said "investigations on the same case by the International Testing Agency on behalf of the IWF may eventually lead to an impact on the athlete’s results at the Olympic Games."

The IOC said it would "await the outcomes of the ITA investigations for the IWF."

After the documentary was broadcast the IWF pointed out that nine members of Thailand’s team at the 2018 IWF World Championships had tested positive.

A statement issued by the IWF the day after Gulnoi's undercover interview was aired said: "The widespread abuse of the same anabolic agent, especially among juniors, in Thailand would appear to be indicative of an organised system of doping."

Thailand is banned from the postponed Tokyo 2020 Olympic Games while serving a suspension that runs until March 2022 for multiple doping offences.

Boossaba Yodbangtoey resigned as President of the Thai Amateur Weightlifting Association (TAWA) along with her entire Board three weeks after the documentary aired, denying allegations of doping and saying Thailand’s image and reputation had been “destroyed."

Her husband Intarat Yodbangtoey, first vice-president of the IWF, did not stand for election in the latest TAWA elections, leaving a new regime to try to rebuild the sport in Thailand.

Only last week TAWA attracted 500 athletes to the youth and senior national championships, which is believed to be the biggest “live” entry for any competition in the world since the COVID-19 pandemic began.