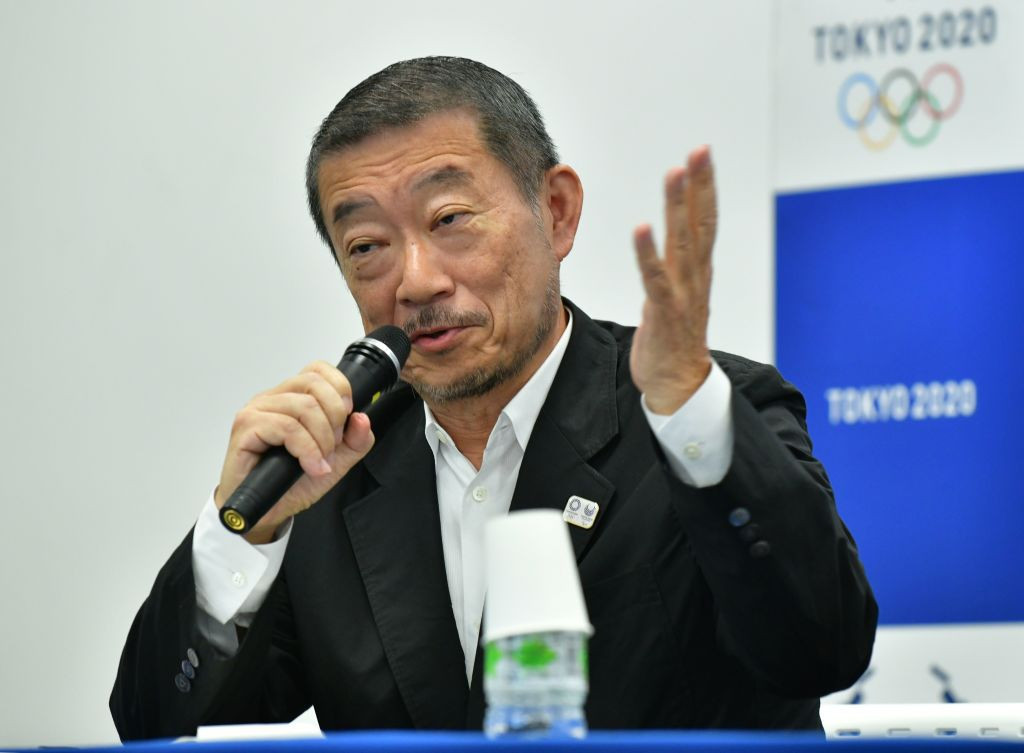 The executive creative director for the Tokyo 2020 Ceremonies has said he will resign after he suggested comedian and plus-size fashion icon Naomi Watanabe dress up as a pig for a section of the Olympic Games Opening Ceremony.

In another scandal for the Tokyo 2020 Organising Committee following the resignation of Yoshiro Mori as President last month in a sexism row, Hiroshi Sasaki has offered to step down from his role after making the derogatory remark.

Sasaki's suggestion - where he proposed a play on the word "Olympic" with his "Olympig" section, involving Watanabe coming down from the sky dressed as a pig - was reported by weekly magazine Shukan Bunshun.

According to Kyodo News, Sasaki has apologised for what he admitted was "a very inappropriate expression in my ideas and remarks" and has offered his resignation to President Seiko Hashimoto.

The 66-year-old, who became executive creative director for all four Tokyo 2020 Ceremonies in December, said his proposal, made last year, had been retracted following criticism from other members of the planning team.

"I sincerely apologise to her and people who have felt discomfort with such contents," Sasaki said.

Shukan Bunshun reported Tokyo 2020 President Seiko Hashimoto, the replacement for Mori after he quit following derogatory comments he made about women, had held emergency talks with a senior International Olympic Committee (IOC) official before Sasaki announced he would step down.

Sasaki's resignation marks the latest controversy linked to the Tokyo 2020 Organising Committee and comes at a time where it is attempting to repair its reputation following the damage done by Mori's sexist comments.

"I tend to joke often, so I said it just as something that slipped out of my mouth," Sasaki told the magazine.

"[The idea of Watanabe] wearing a cute pink costume and sticking her tongue out as an 'Olympig.'

"I thought that would make her look charming, but I was immediately reprimanded by male staff.

Sasaki was originally chosen to oversee the Paralympic Ceremonies, but was promoted in December after organisers suspended the initial seven-person planning team following the postponement of the Games.

The former official for Japanese advertising agency Dentsu Inc was responsible for the flag handover ceremony at the Rio 2016 Olympic Games, which featured then Japanese Prime Minister Shinzō Abe dressed as Super Mario.

It appears Tokyo 2020 have been swifter to act compared with the Mori incident as the former Japanese Prime Minister remained in his post for over a week before he eventually resigned amid international furore at his remarks.

Mori sparked controversy after claiming Board meetings involving women often overrun because they talk too much.

Tokyo 2020 has since added 12 women to its Executive Board as part of plans to improve gender equality within the organisation.

The Olympics and Paralympics were postponed to this year because of the coronavirus pandemic.

insidethegames has contacted the IOC and Tokyo 2020 for comment.