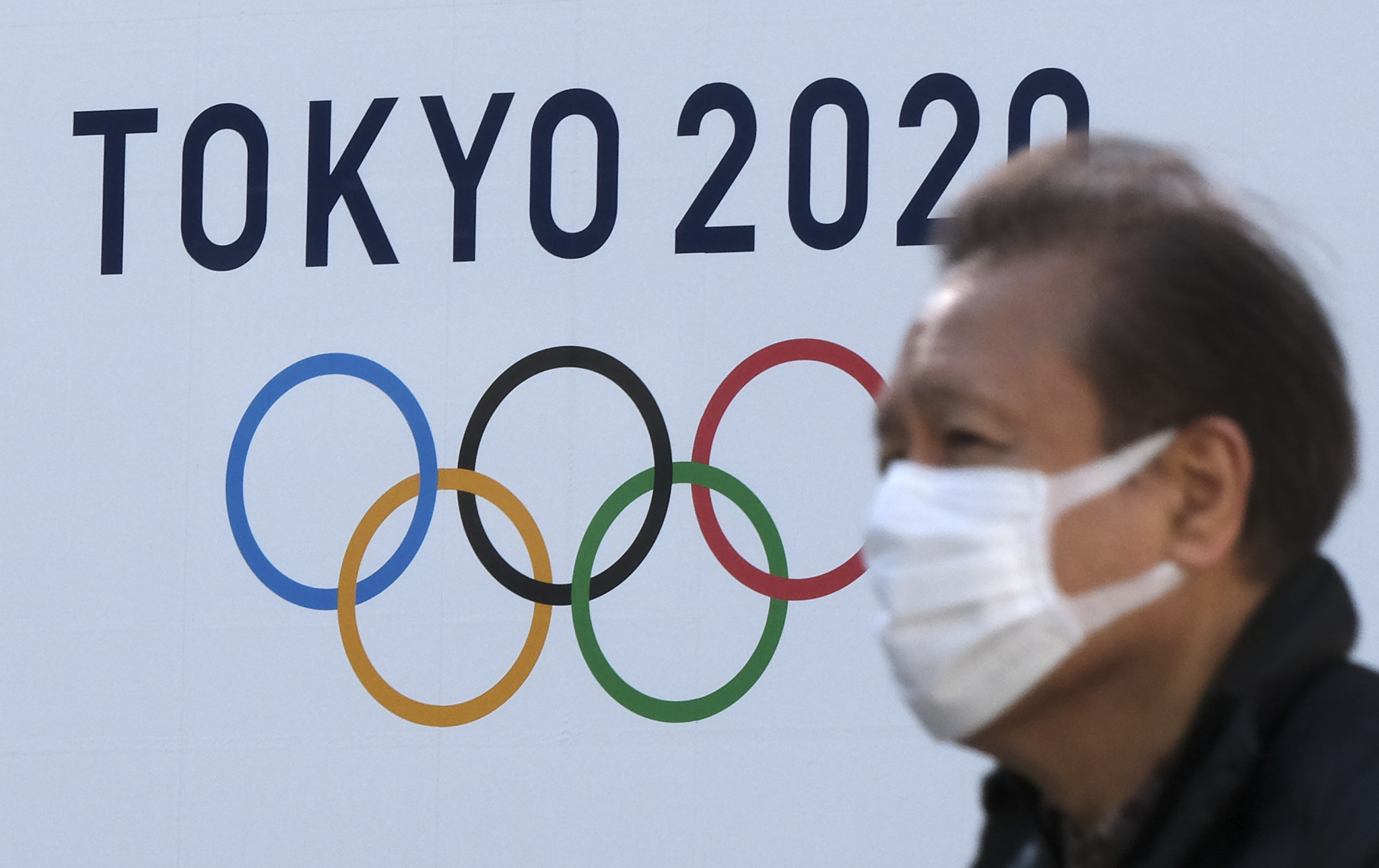 Around 1,000 volunteers for this year's Olympic Games in Tokyo have quit this month amid a sexism row involving the former head of the Organising Committee and continued concerns over the COVID-19 pandemic.

According to Japan Today, Tokyo 2020 claimed the number of resignations was only a small percentage of the 80,000 volunteers recruited and that the drop in numbers would not impact the running of the Games.

Both the recent sexism row regarding former Tokyo 2020 President Mori and concerns about COVID-19 were cited as reasons for the volunteers quitting.

Mori was heavily criticised this month after making sexist remarks during a Japanese Olympic Committee meeting.

Hundreds of volunteers stepped down after he refused to resign from his position, despite organisers sending out an email which expressed Tokyo 2020's "deepest apologies" and emphasised its vision of "diversity and harmony".

As the public furore grew, Mori eventually quit and was last week replaced by Seiko Hashimoto, the former Olympics Minister.

There has also been speculation and uncertainty surrounding the staging of Tokyo 2020 over the past month due to the global health crisis.

The Japanese capital is still in a state of emergency due to the number of COVID-19 cases in the city.

Another 30,000 volunteers have been separately recruited by the Tokyo Metropolitan Government, which has not commented publicly on the number of resignations.

Some volunteers stepped down from their roles following the postponement of the Olympics from last year to July 23 to August 8.

They had originally been in a position to help, but changing circumstances meant they could no longer volunteer during the rescheduled dates.

Despite the dwindling popularity of Tokyo 2020 in Japan and the threat of COVID-19, organisers have remained adamant the Games will be staged this year.

Earlier this week, International Olympic Committee President Thomas Bach insisted that "everybody who wants to see can see that it is possible" to stage the Olympics safely.