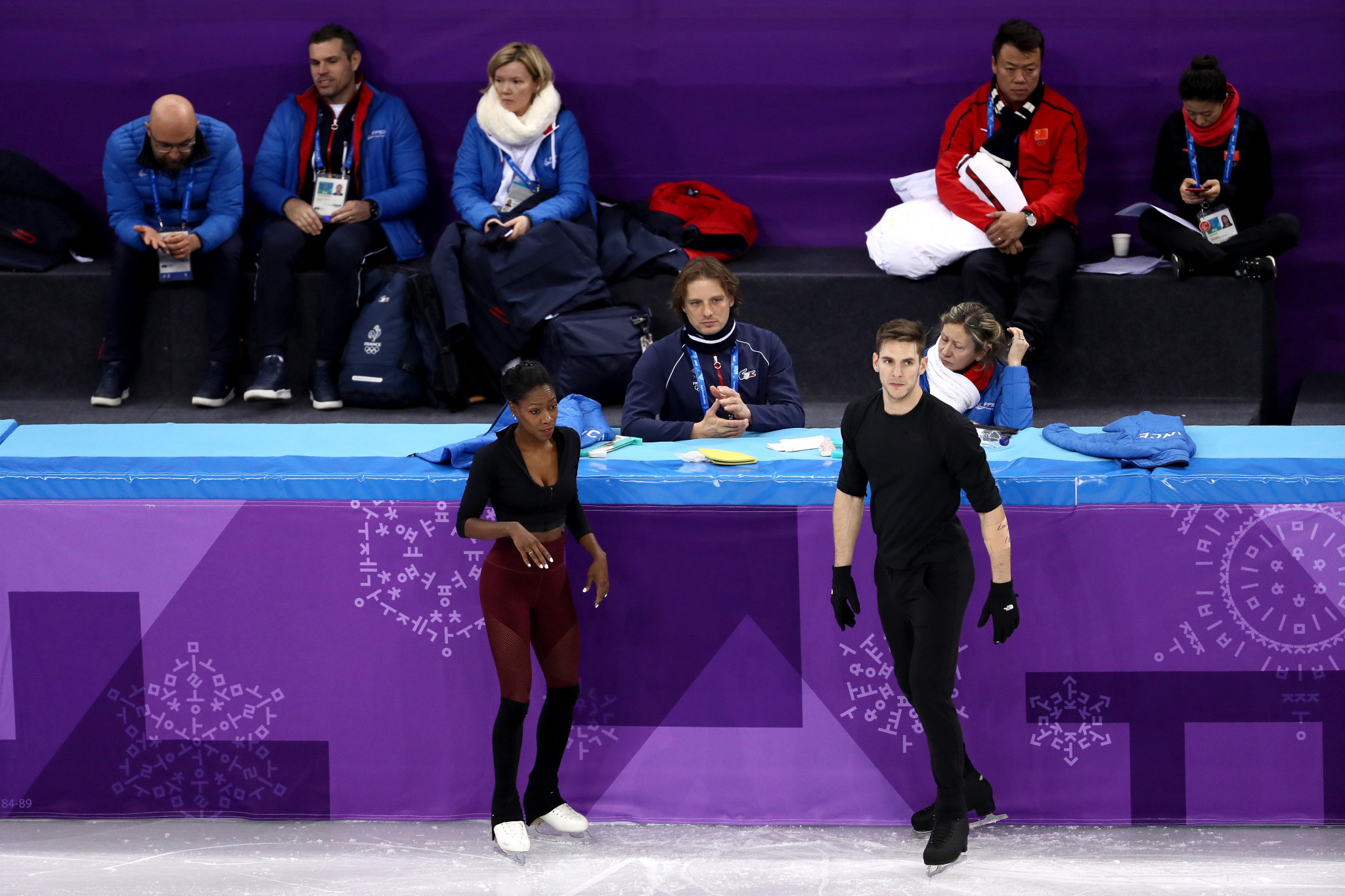 Figure skating coach John Zimmerman has been suspended after being accused of failing to report and covering up the alleged sexual abuse of a skater he coached in 2017.

Olympic figure skater Morgan Ciprès was alleged to have sent lewd pictures to a 13-year-old female skater in December 2017, who was also coached by Zimmerman.

Ciprès, a French figure skater, retired from the sport last year amid an ongoing investigation by the US Centre for SafeSport.

He was charged by authorities in Florida in December, with the offence potentially carrying a five-year prison term, should he be found guilty.

The US Centre for SafeSport website has confirmed Zimmerman has now been suspended in relation to the case.

The centre says his suspension, which is subject to appeal, relates to “Abuse of Process, Emotional Misconduct, Failure to Report”.

USA Today reported that the sanction is a two-year suspension, with a further year of probation.

Under the terms of the suspension, Zimmerman will be prohibited from participation in any programme, activity, event or competition associated with the United States Olympic and Paralympic Committee and US Figure Skating.

News of the allegation against Ciprès had emerged in December 2019.

The girl and her parents alleged that Zimmerman, a Salt Lake City 2002 Olympian and member of the US Figure Skating Hall of Fame, and Italian former Olympian Silvia Fontana, had tried to keep the family from reporting the alleged incident to authorities.

USA Today reported that Zimmerman and Fontana were accused of intimidating the family for weeks, with the pair allegedly telling them that the girl was to blame for the photos because she was a "pretty girl and men have their needs."

The coaches were also alleged to have told the family that the girl’s story would not be believed by anyone and she would be shamed on social media.

A third coach, Vinny Dispenza, was alleged to have initiated the incident.

USA Today reported that Dispenza had allegedly told the girl she would never skate again if she said anything.

It is claimed the efforts to cover-up the case were due to the impending Pyeongchang 2018 Winter Olympics, where Ciprès finished fifth in the pairs event with Vanessa James.

According to USA Today, Fontana and Dispenza have received six month probation periods.

Ciprès, Zimmerman and Fontana and Dispenza have denied the allegations.