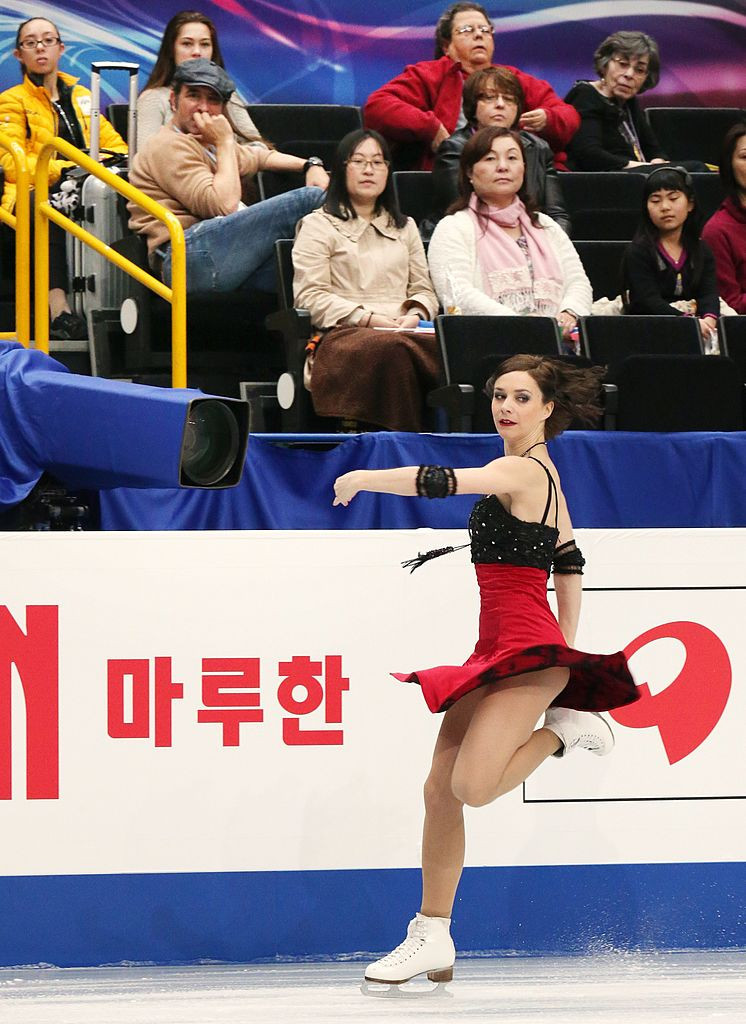 Former ice dancer Nathalie Péchalat has been elected to replace Didier Gailhaguet as President of the French Ice Skating Federation (FFSG) after he resigned amid claims of sexual abuse within the sport.

Péchalat claimed 504 of 872 votes at a meeting held in Paris, which took place despite a French Government ban on gatherings of more than 100 people because of the coronavirus pandemic.

The double World Championships medallist takes over from Gailhaguet, a controversial figure in the sport who resigned last month following allegations he protected a coach accused of rape and sexual abuse.

Gailhaguet, who was not personally implicated, had led the FFSG for a total of 20 years before he quit after French Sports Minister Roxana Maracineanu called for him to step down and threatened to withdraw funding from the governing body.

Pressure grew on the 66-year-old, who denies any wrongdoing, following allegations made by ex- figure skater Sarah Abitbol, who alleged in a new book that she had been abused multiple times from 1990 to 1992 by former coach Gilles Beyer.

Abitbol said she was 15 when the abuse first happened, with Beyer since apologising for "intimate" and "inappropriate" relations.

He said he was "sincerely sorry" but Abitbol has rejected his apology.

French prosecutors opened an investigation in February following the claims in the book, called Such a Long Silence.

Three other skaters have also accused Beyer and two other coaches - Jean-Roland Racle and Michel Lotz - of abuse.

Racle has denied the accusations and Lotz has not commented.

He was elected again in 2007 after serving a three-year ban from the sport for his involvement in the judging scandal at the Salt Lake City 2002 Winter Olympics.

Gailhaguet also stood unsuccessfully for President of the International Skating Union in 2016 after withdrawing in the first round of the election.