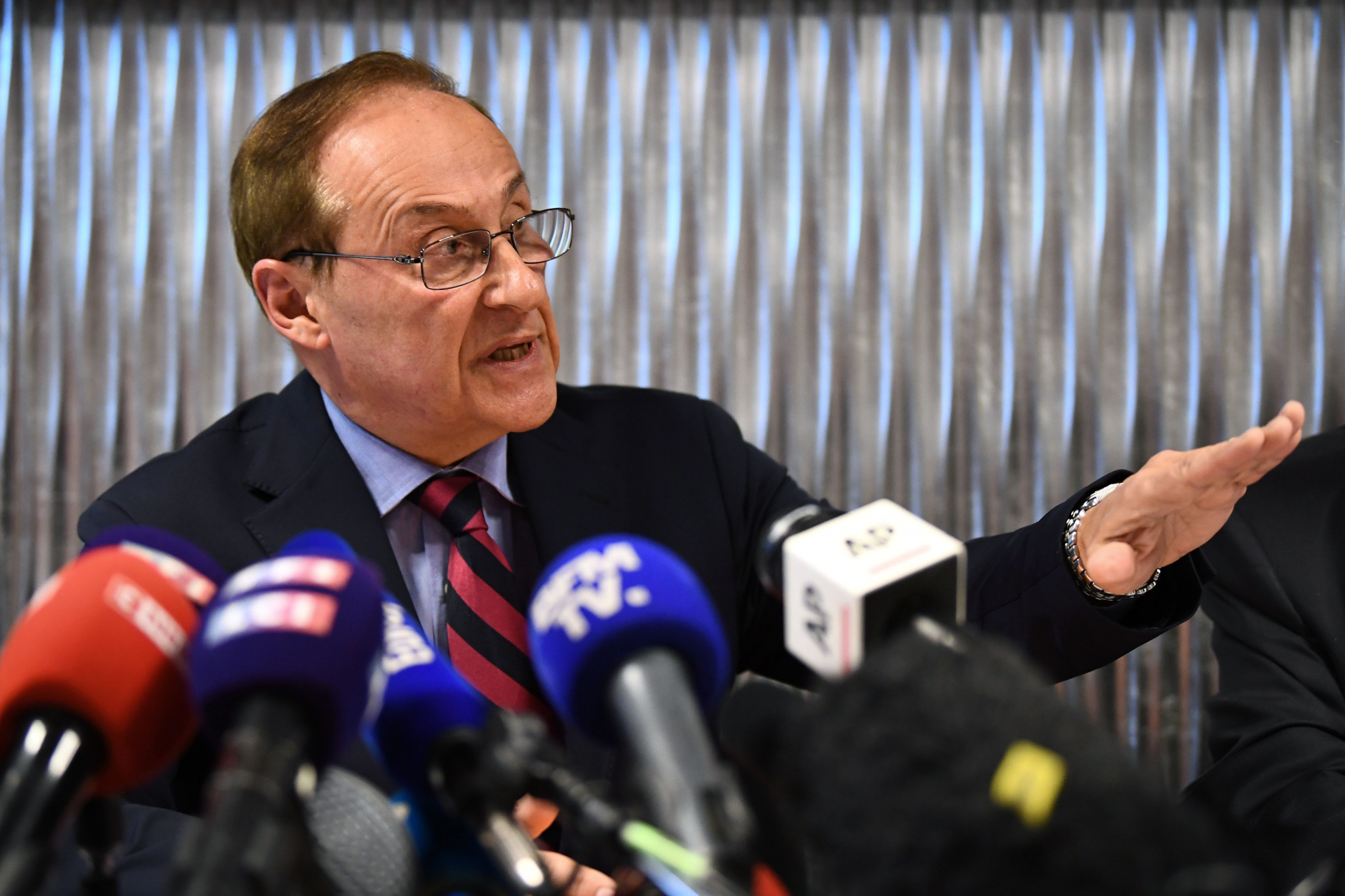 Didier Gailhaguet has reportedly insisted he will not step down from the French National Olympic and Sports Committee's (CNOSF) Board of Directors, despite the sexual abuse scandal which saw him quit his ice skating role.

In an e-mail sent to other CNOSF officials, including President Denis Masseglia, Gailhaguet said he had "decided not to resign" despite pressure to do so.

He also asked for "decency", according to AFP.

Gailhaguet resigned as President of the French Ice Skating Federation (FFSG) in February amid claims of sexual abuse within the sport.

It came after former international figure skater Sarah Abitbol alleged in a book that she had been abused multiple times from 1990 to 1992 by former coach Gilles Beyer.

Other skaters also made allegations against Beyer and other coaches, with French Sports Minister Roxana Maracineanu calling on Gailhaguet to resign.

The official was not personally implicated but was President of the FFSG when Beyer was appointed as team manager of the French junior team for the 2011 Figure Skating World Championships.

Gailhaguet claimed he had requested that this probe take place and denied protecting Beyer, it was reported at the time.

He said that being forced out of his President's role was an "injustice".

The 66-year-old initially served as FFSG President between 1998 and 2004, before being elected again in 2007 after a three-year ban for his involvement in the judging scandal at the Salt Lake City 2002 Winter Olympics.

He remained in the post until his resignation this year but is reportedly now refusing to leave the CNOSF.

Masseglia had instructed the CNOSF Ethics Committee to investigate, which ruled it could not remove Gailhaguet from his post, AFP said.

In the e-mail seen by AFP, Gailhaguet reportedly says that he was forced out of his skating role to "preserve my clubs, my leagues and my committees".

He also spoke about the opposition to him from Maracineanu, who he is said to have described as "the atomic weapon".

"I decided not to resign and to those who would call for my resignation, I simply ask for a little decency," he said.

"I obviously do not intend to let myself be accused without having the opportunity to defend myself.

"No, I do not, of course, intend to be the expiatory victim of the obvious dysfunctions of the administration."

At Salt Lake City 2002, French judge Marie-Reine Le Gougne said she was pressured by Gailhaguet to score wrongly during the pairs competition.

It also prompted a change to the International Skating Union (ISU) scoring system.

As well as forcing him to leave the FFSG, Gailhaguet's three-year ban meant he had to step down from the ISU Council.

He unsuccessfully campaigned to become ISU President in 2016.