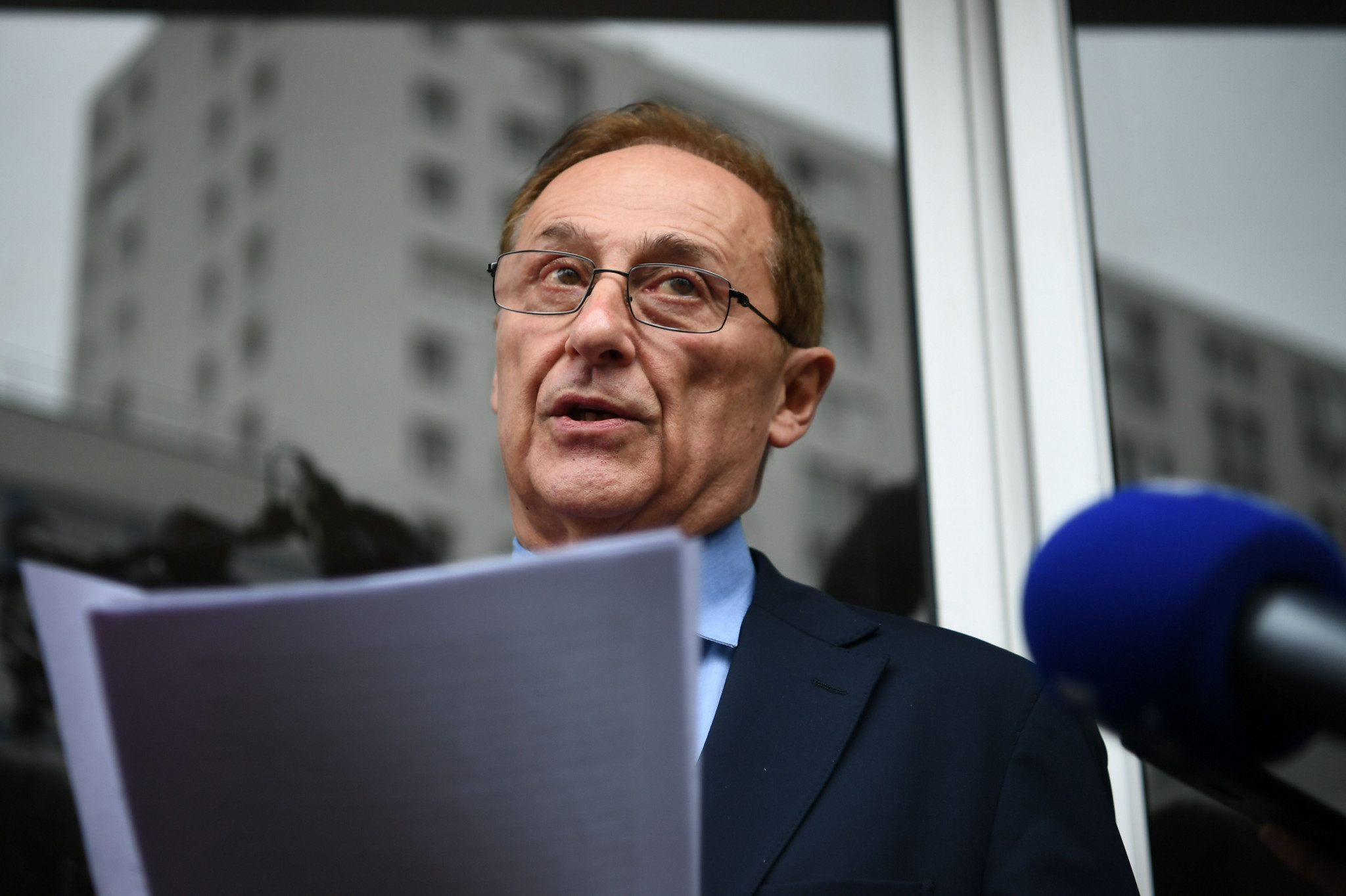 The 66-year-old, who is not personally implicated, said he was leaving with his "head held high" and complained of "injustice".

It comes after former international figure skater Sarah Abitbol alleged in a new book that she had been abused multiple times from 1990 to 1992 by former coach Gilles Beyer.

She said she was 15 when the abuse first happened with Beyer since apologising for "intimate" and "inappropriate" relations.

He said he was "sincerely sorry" but Abitbol has rejected his apology.

French prosecutors opened an investigation last week following the claims in the book, called Such a Long Silence.

Three other skaters have also accused Beyer and two other coaches – Jean-Roland Racle and Michel Lotz – of abuse.

Racle has denied the accusations and Lotz has not commented, BBC Sport reported.

He was elected again in 2007 after serving a three-year ban from the sport for his involvement in the judging scandal at the Salt Lake City 2002 Winter Olympics, and has remained in the post since.

French Sports Minister Roxana Maracineanu had called for him to resign as Beyer was appointed as team manager of the French junior team at the 2011 Figure Skating World Championships.

Gailhaguet claimed he had requested that this probe take place and has denied protecting Beyer.

He refused to quit last week and claimed he had only just learned "90 per cent" of the facts.

"I have taken the wise decision to resign from my post," he said in reversing his position.

"I have taken this decision with composure, with dignity, but without any bitterness before this injustice."

Abitbol won World Championship bronze in the pairs at her home event in Nice in 2000, alongside Stéphane Bernadis.

The duo won seven medals at the European Championships and the French national title 10 times.

She said she wanted "all those who covered up both in the club and the federation" to be held to account.

At Salt Lake City 2002, French judge Marie-Reine Le Gougne said she was pressured by Gailhaguet to score wrongly during the pairs competition.

It also prompted a change to the International Skating Union (ISU) scoring system.

As well as forcing him to leave the FFSG, Gailhaguet's three-year ban meant he had to step down from the ISU Council.

He unsuccessfully campaigned to become ISU President in 2016.