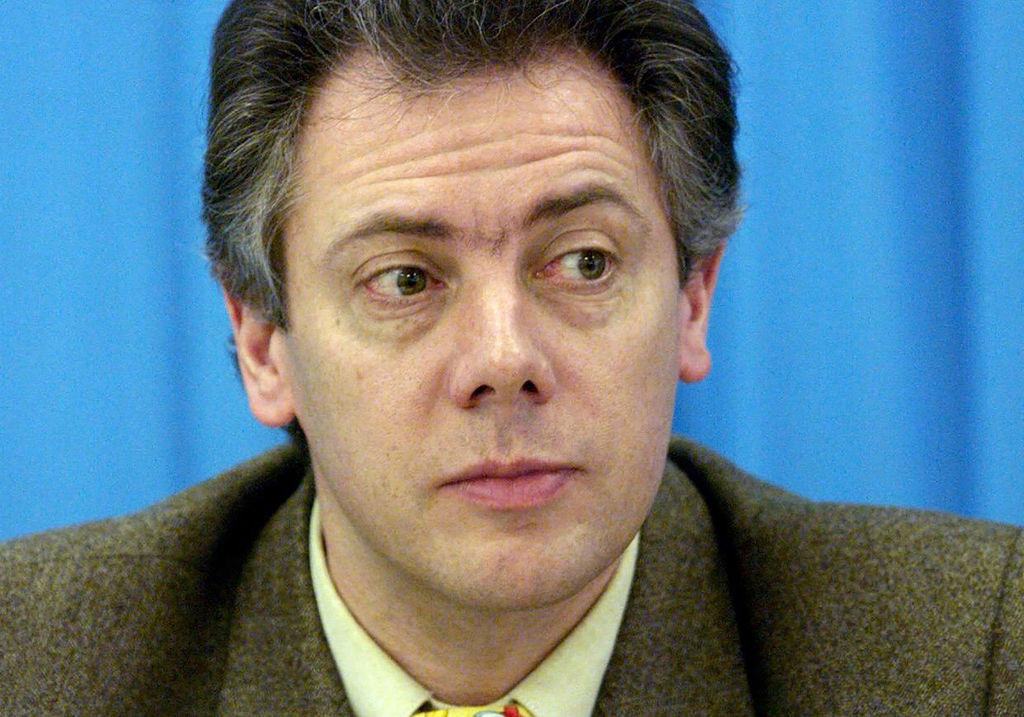 Former French figure skating coach Gilles Beyer has reportedly been charged with sexual assault after allegations were made against him by at least six athletes.

Citing judicial sources, Agence France-Presse reported the charges against Beyer, who has been at the centre of a scandal in French figure skating.

Former international figure skater Sarah Abitbol alleged in a book that she had been abused by Beyer multiple times from 1990 to 1992, when she was between the ages of 15 and 17.

The book from Abitbol, a World Championships bronze medallist and multiple European medallist, sent shockwaves throughout the sport in the country and led to others coming forward with abuse allegations.

The scandal led to the departure of controversial French Federation of Ice Sports President Didier Gailhaguet, who was not personally implicated but stepped down last February.

Gailhaguet was FFSG President when Beyer was appointed team manager of the French junior team for the 2011 Figure Skating World Championships, despite an inquiry by the Sports Ministry in 2000, which reportedly revealed inappropriate behaviour with an underage skater.

Ciprès is under investigation from the US Center for SafeSport for allegedly sending two lewd photos to a 13-year-old American female figure skater in December 2017.

News of the allegation emerged in December 2019, with the girl and her parents also claiming that Ciprès' coaches, John Zimmerman, a Salt Lake City 2002 Olympian and member of the US Figure Skating Hall of Fame, and Italian former Olympian Silvia Fontana, tried to keep the family from reporting the alleged incident to authorities by threatening them.