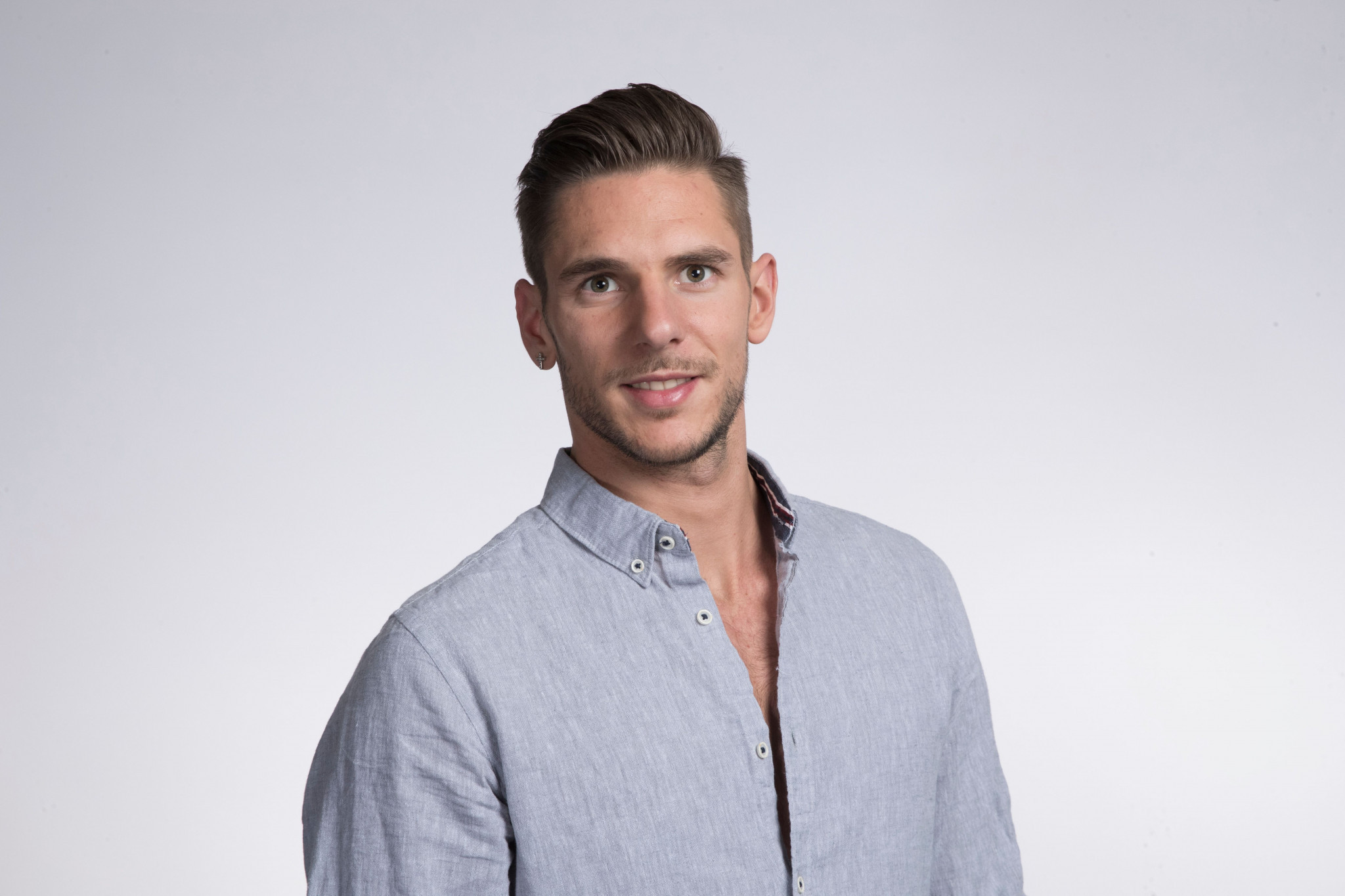 The French Federation of Ice Sports (FFSG) announced that the 29-year-old Ciprès and his pairs partner Vanessa James were leaving figure skating with just 18 months to go until the Beijing 2022 Winter Olympic Games.

Ciprès is currently under investigation from the US Center for SafeSport for allegedly sending two lewd photos to a 13-year-old American female figure skater in December 2017.

News of the allegation emerged in December 2019, with the girl and her parents also claiming that Ciprès' coaches, John Zimmerman, a Salt Lake City 2002 Olympian and member of the US Figure Skating Hall of Fame, and Italian former Olympian Silvia Fontana, tried to keep the family from reporting the alleged incident to authorities by threatening them.

The allegations are part of wider claims of sexual abuse within French figure skating, with Didier Gailhaguet resigning as President of the FFSG in February as a result.

It came after former international figure skater Sarah Abitbol alleged in a book that she had been abused multiple times from 1990 to 1992 by former coach Gilles Beyer.

Other skaters also made allegations against Beyer and other coaches, with French Sports Minister Roxana Maracineanu calling on Gailhaguet to resign.

The official was not personally implicated but was President of the FFSG when Beyer was appointed as team manager of the French junior team for the 2011 Figure Skating World Championships.

Despite the ensuing scandal, Gailhaguet refused to resign from his role on the French National Olympic and Sports Committee's Board of Directors.

Alongside James, Ciprès earned a European pairs title in Minsk in 2019 and they were the 2018 Grand Prix Final champions.

The pair represented France at the Sochi 2014 and Pyeongchang 2018 Winter Olympic Games.