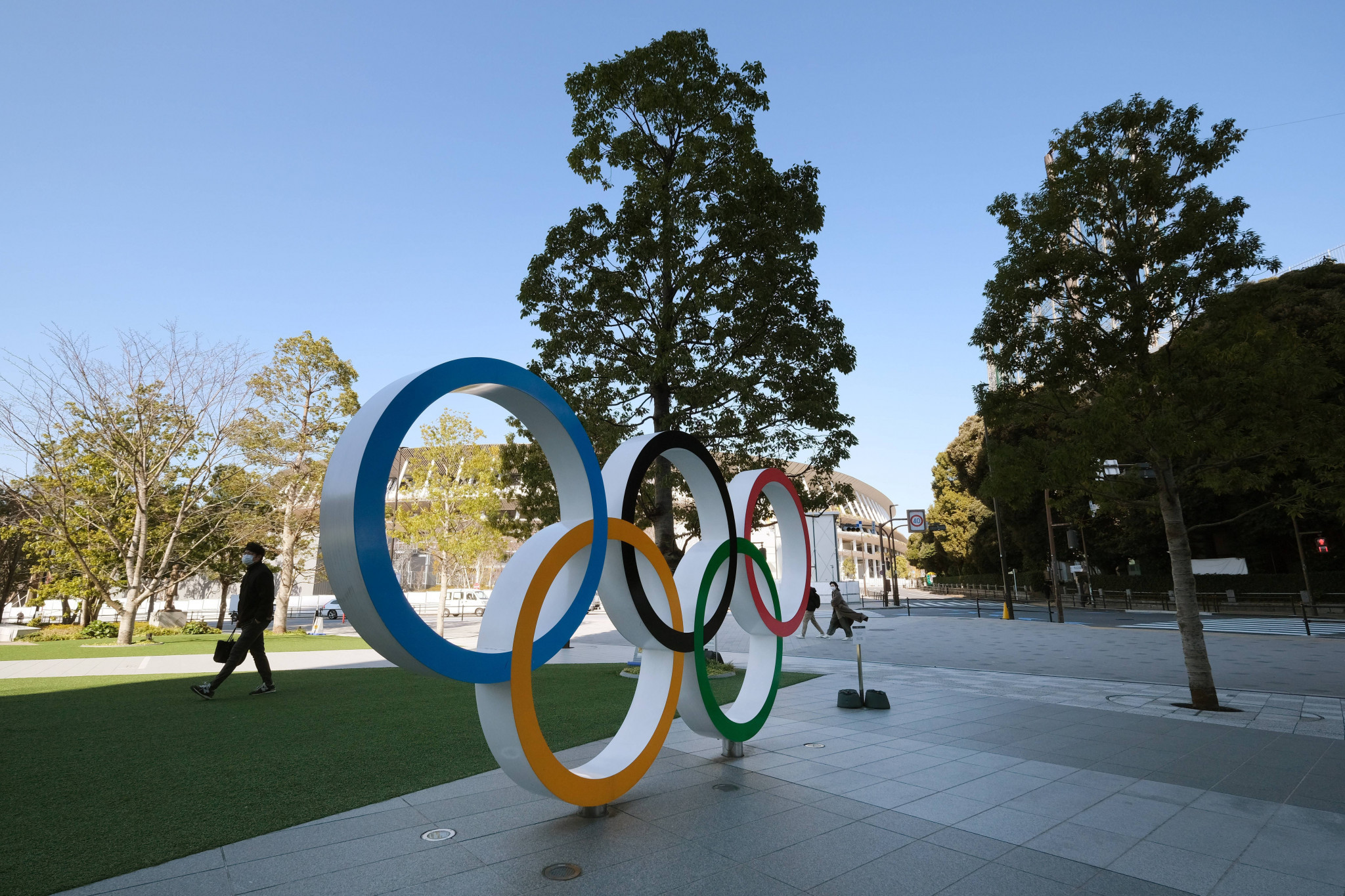 Japan has reportedly asked for Governments to reduce the size of their delegations to attend the Tokyo 2020 Olympic and Paralympic Games.

Japanese agency Kyodo News reported that heads of state will be requested to limit their accompanying staff to 11 people, while Sports Ministers will be able to have five members of staff each.

The Japanese Foreign Ministry is seeking the restrictions to allow for diplomatic talks to take place around the Games as planned, it is reported.

The reduced delegation sizes are seen as helping to cut the risk of spreading COVID-19.

Visiting delegations will reportedly be subject to COVID-19 testing within 72 hours of leaving for Japan, before being tested on arrival.

Prior to the postponement of the Tokyo 2020 Olympics and Paralympics, Japan was expecting Government officials from more than 100 countries to attend the Opening Ceremony of the Games.

Earlier this month, South Korean President Moon Jae-in expressed hope that Tokyo 2020 would be an opportunity for dialogue with North Korea

While that could happen, reports in Japan have suggested international spectators will likely be prevented from attending the Games.

Tokyo 2020 and the International Olympic Committee (IOC) are expected to confirm whether overseas fans can attend by March 25.

The Torch Relay is scheduled to resume on this date, at the J-Village National Training Center in Fukushima.

The IOC and Tokyo 2020 have been urged to provide clear policies on refunding tickets, should oversees fans be unable to attend.

According to Reuters, a decision on spectator capacity is expected to be made next month.

Any decision could be subject to change depending on the health situation in Japan, however.