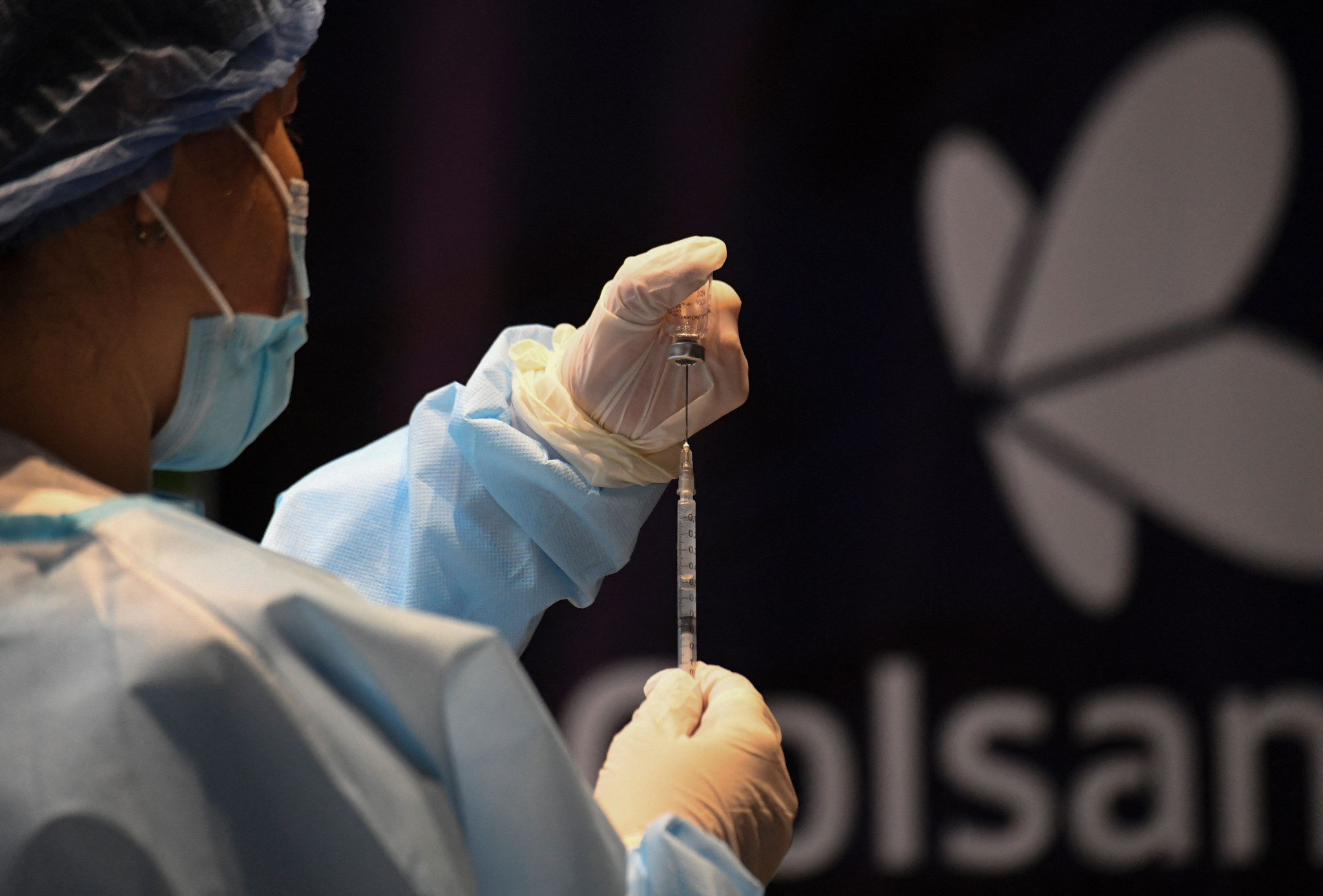 IOC President Thomas Bach yesterday announced the COC had offered to vaccinated Tokyo 2020 and Beijing 2022 teams, prior to the Olympic and Paralympic Games.

Bach said the organisation would pay for each vaccine, while paying for two doses more that can be made available to the general population in that country for each athlete vaccinated.

The IOC President said this had led to the organisation receiving many messages from NOCs seeking further information.

A clarification was issued by James Macleod, director of Olympic Solidarity and NOC Relations.

"We received a lot of enquiries following the kind offer of the Chinese Olympic Committee, but we would like to repeat again that this offer will really only apply to NOCs in territories where the Chinese vaccinations have been approved by their national health authorities," Macleod said.

"This means the additional two doses the IOC will generously offer for the general population will be in those territories.

"To clarify the matter and send out additional information, we will be sending a letter to the NOCs to explain this further."

Japan’s Olympics Minister Tamayo Marukawa had earlier told public broadcaster NHK that the country’s athletes would not be eligible for the Chinese vaccines, as approval has not been given for their use in the host country.

"I think that will be a decision for countries where Chinese vaccines have been approved," Marukawa said.

"I don't know of any Chinese companies that have applied for approval in Japan.

"We are taking comprehensive anti-infection measures so that people can feel secure about participating in the Tokyo Games, even without a vaccination.”

China has largely rolled out two vaccines, known as Sinovac and Sinopharm.

A reported 25 countries are using vaccines produced by China.

The BBC has reported that the vaccines developed by China are designed to kill viral particles to expose the body's immune system to the virus without risking a serious disease response.

Moderna and Pfizer vaccines, by comparison, are mRNA vaccines.

Their vaccines see part of the coronavirus' genetic code injected into the body, triggering the body to begin making viral proteins, but not the whole virus.

This trains the immune system to attack the virus.

Sinopharm has also developed a vaccine using inactivated Vero Cells, produced in Wuhan, which has been approved by China and the United Arab Emirates.

Trials are ongoing in Bahrain, Egypt, Jordan, Peru and Morocco.

The IOC repeatedly said it will not jump the queue ahead of those who need a vaccination most and has insisted it will not be mandatory for athletes to compete at the Games.

The IOC says it encourages the NOCs to follow national regulations, with significant progress claimed to have been made in discussions with Governments.

"We have had a really positive feedback from the 206 National Olympic Committees, relating to the vaccination of their Olympic teams," Macleod said.

"NOCs representing over 90 per cent of athletes who will be in Tokyo have responded by saying they have either started conversations with their national Governments or will be doing so imminently.

"We have said to the NOCs that we are at their disposal for any assistance that they may need.

"A significant number of athletes have already been vaccinated or are in line to be vaccinated and has generated a lot of positive discussion between NOCs and amongst NOCs and their National Paralympic Committee.

"We encourage NOCs to continue their engagements with national Governments."