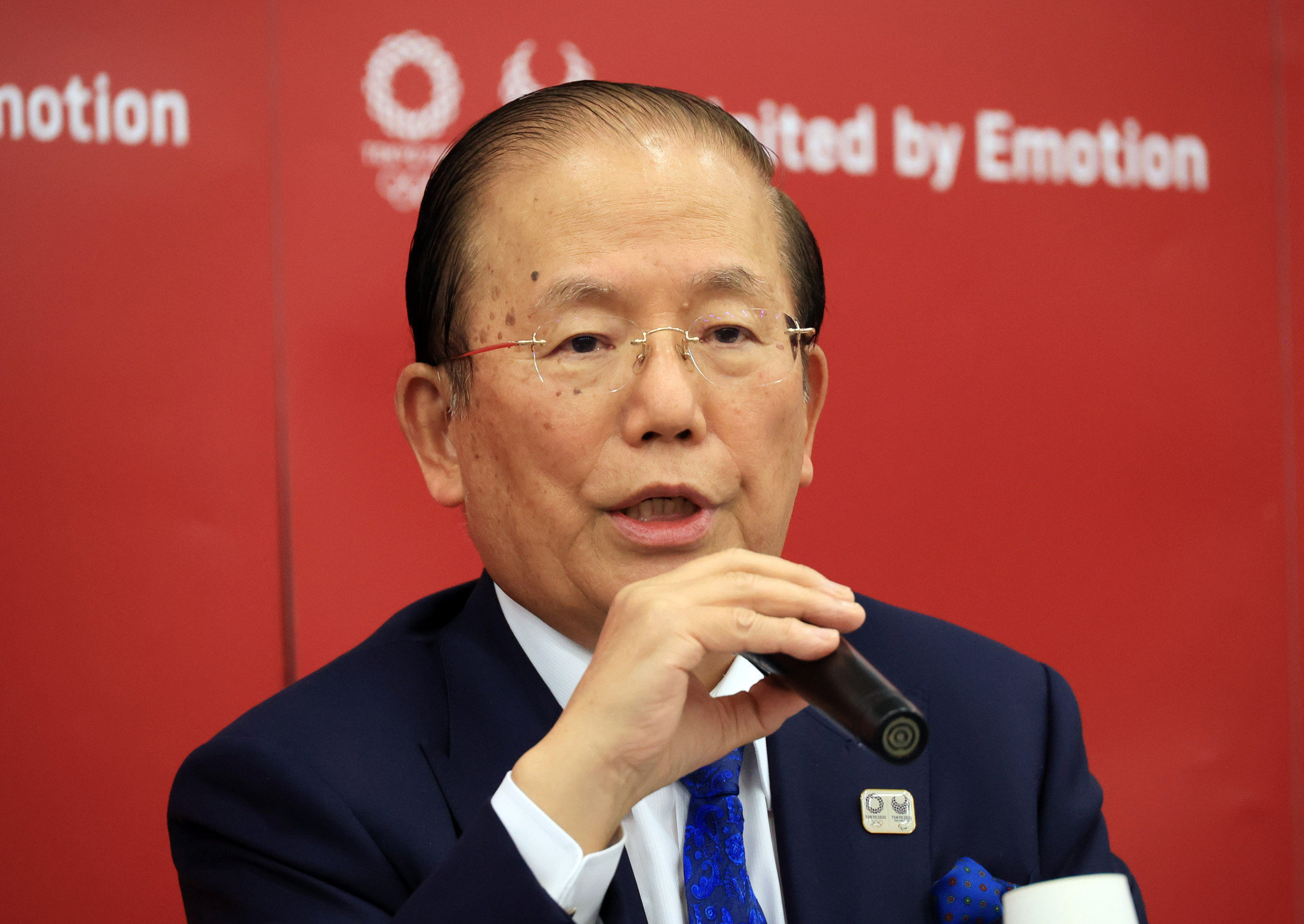 Tokyo 2020 chief executive Toshirō Mutō has claimed the Olympic Games will create "solidarity instead of division" as the Japanese capital prepares to stage the event against the backdrop of a global health crisis, and despite public opposition.

A recent survey carried out by Japanese newspaper Yomiuri found that 58 per cent of respondents were against the Games going ahead this year.

These results came after a Kyodo News poll in January revealed around 80 per cent of citizens wanted this year’s Olympic and Paralympic Games to be cancelled or postponed again.

The ill-feeling towards the Games comes as several areas in Japan - including Tokyo – remain under a state of emergency in a bid to curb the spread of coronavirus.

Speaking to Kyodo News, Mutō admits the COVID-19 situation in Tokyo is still an "extremely serious" one after Japanese Prime Minister Yoshihide Suga decided against lifting the measures until March 21 despite a drop in cases.

Mutō is also mindful of public scepticism but suggests a successful staging of the Games can help to unify the nation.

"I understand it is not possible for everyone to uniformly say that the Games should be held," said Mutō.

"It would be strange if (everyone) made such carefree comments.

"But my opinion is realising the Games would achieve better results than saying ‘it is impossible' or 'they should not be held’."

Mutō also believes the value of staging the Olympics has changed because of the pandemic which has resulted in more than 8,500 deaths in Japan.

"Before the outbreak of the virus, I think people would have understood if I explained the merits of the Olympics, but we are now in a serious crisis that may only happen once in several centuries," said Mutō.

"If we were to talk about the Olympics during these times, I've acknowledged that discussions would have to be held on a completely different level.

"If we want to create solidarity instead of division, it can be done through the Olympics. Everyone knows that sports have the power to change the world.

"It depends on the efforts put forth by Japanese people to make the most of the chance."

Tokyo was due to stage the Games last year before the coronavirus pandemic forced organisers to postpone the event to 2021 – a decision which was greeted by relief from Mutō.

"Right after the postponement, we did not have a clear picture of what would happen as a result," said Mutō.

"It was unprecedented, so nobody knew."

Organisers published the first draft of playbooks last month, with measures outlined for athletes and other participants to explain how the event can take place.

"It is no surprise that people lost hope due to the severity of the pandemic," Muto said.

"If (the Games) can allow people to start believing in the future, then I think Japan will be remembered in history for allowing that to happen."