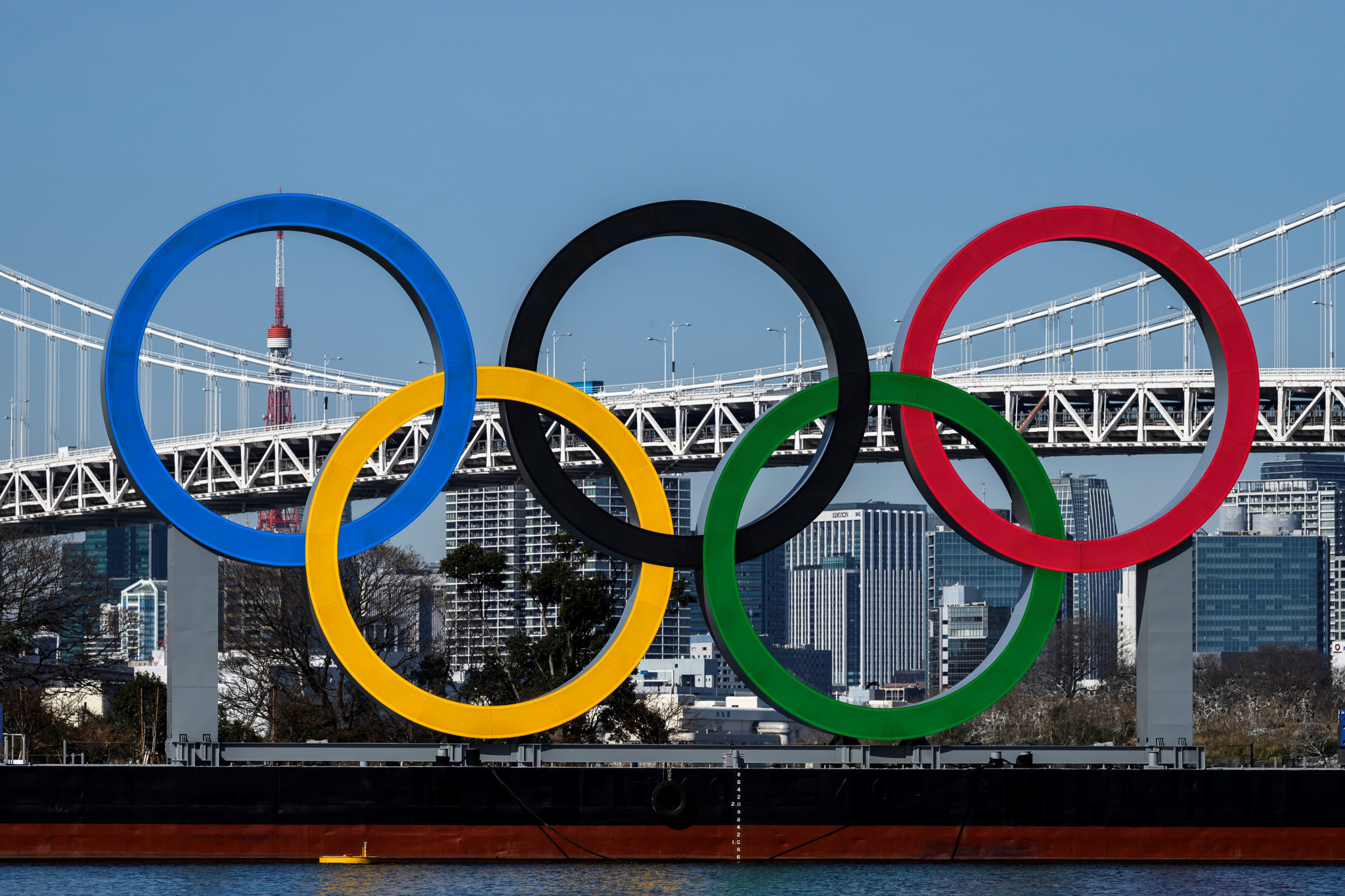 Tokyo 2020 is to decide on the attendance of international spectators at the Olympic and Paralympic Games by the end of March.

Tokyo 2020 President Seiko Hashimoto revealed a decision on international spectators would be made by the end of the March.

Hashimoto voiced a personal preference for the call to be made by March 25, before the start of the Torch Relay.

The capacity of each venue will then be decided on by the end of April.

During the opening remarks of the five-party meeting, IOC President Thomas Bach suggested that ensuring "safe, secure and fair competition" would take priority over other aspects of the Games.

"I think we all agree that we will focus on the Games," he said.

"That means mainly the competitions.

"This has to be the clear focus to have a safe, secure and fair competition for all the athletes, because this is the core of the Olympic Games.

"In this respect, we may have to set one or another priorities, and we have to be aligned in these priorities.

"I do not think this is a challenge because we agree on this principle."

Bach also pledged to ensure the safety of the Japanese population during the Games.

"I think we also agree that it is key for the success of the Olympic Games that we have as the top priority the COVID-19 countermeasures, and that we are doing everything to ensure the safety of the Games for all participants, but also for the Japanese people and the population of Tokyo in particular," he said.

"There we are standing at your side, you have our full commitment.

"Because it is our interest as much as it is your interest, and it's our common obligation to secure the safety for everybody, including the Japanese people and the population of Tokyo.

"Therefore, the IOC is standing at your side without any kind of reservation in this respect."

Japanese newspaper The Mainichi had reported earlier that overseas spectators will be unable to attend Tokyo 2020 due to COVID-19 concerns.

It has become increasingly likely in recent months that this will be the case, due to concerns that spectators entering Japan from around the world could cause a rise in coronavirus cases.

Tokyo is in a state of emergency due to the pandemic, but cases have fallen in the capital in recent weeks and measures could be lifted on Sunday (March 7).

Tickets will be valid for 2021, with only 810,000 of Japanese ticketholders for the Olympics requesting refunds in December.

Tokyo 2020 President Seiko Hashimoto has been a proponent of allowing spectators to attend the Olympics and Paralympics, albeit in limited numbers.