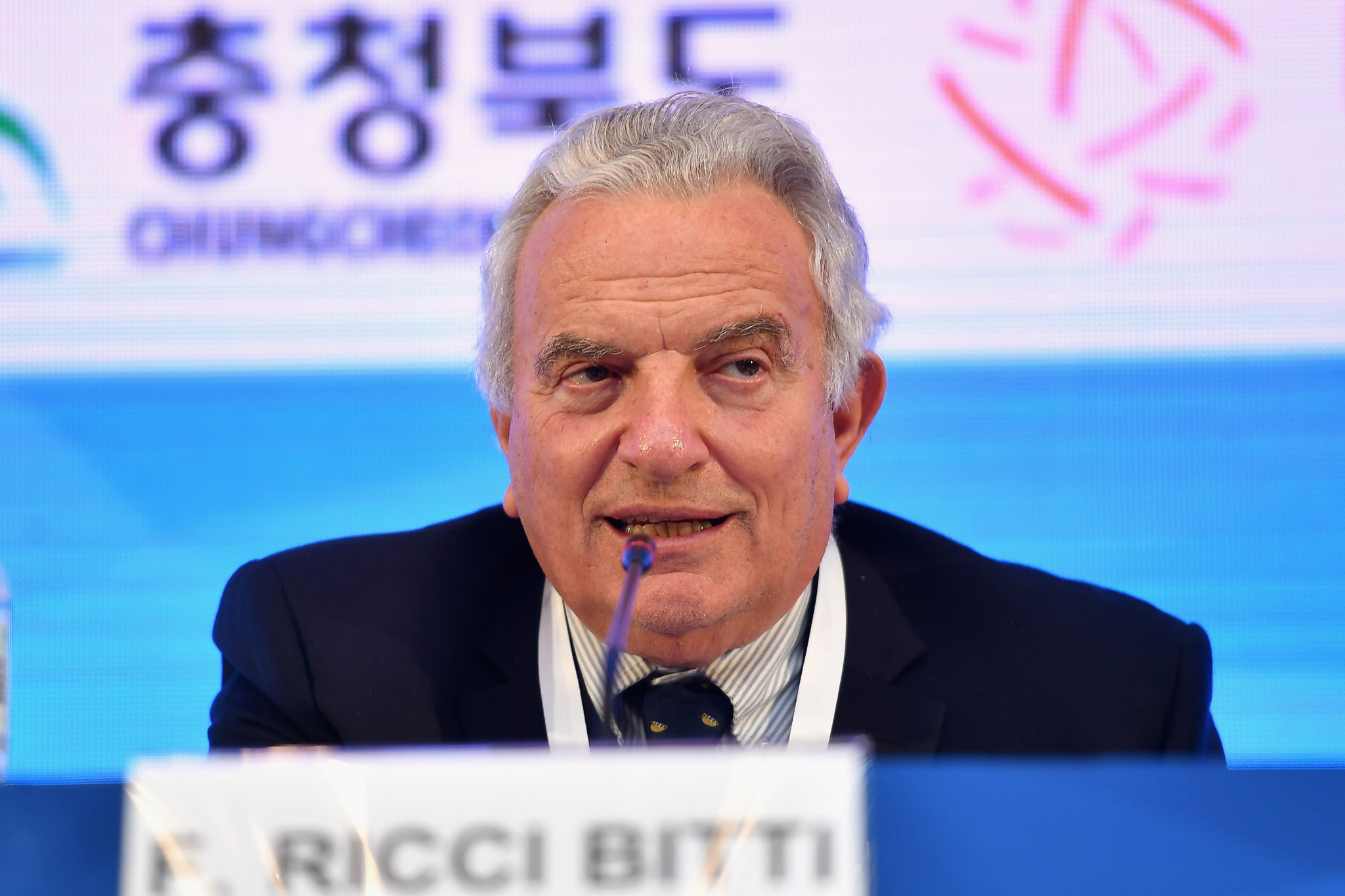 Ricci Bitti is set to take part in the third virtual forum scheduled by AIBA this year, with meetings already held for Africa and the Americas.

The 78-year-old, honorary life President of the International Tennis Federation, was re-elected for a third and final four-year term as ASOIF President in November.

AIBA President Umar Kremlev has previously claimed the forums are to "hear and solve" tough questions, as well as to maintain a constant dialogue with National Federations.

Kremlev explained the importance of hosting a forum for Europe.

"The European continent is the leader in boxing development," he said.

"To be the front runner is a huge responsibility to the whole world.

"I am positive that Europe will share its experience with other countries, and not only will the continent continue its progress but become a platform for global boxing development."

The next edition of the AIBA Continental Forums for Europe takes place virtually on February, 27th. European continent is the leader in terms of boxing development. It’s a huge responsibility before the whole world. I am sure that Europe will share the experience with others. pic.twitter.com/N9vwK1tmP9

Exact dates for the latter event are yet to be confirmed.

"The first two AIBA World Championships are to be hosted by Europe after the pandemic," Kremlev said.

"The continent has succeeded in hosting international tournaments during these challenging times, and I am sure that the major tournaments will be held in the best possible way and all the necessary safety measures will be taken."

Topics discussed at the two AIBA forums so far include anti-doping, gender equality, AIBA reforms, the competition calendar and the development of National Federations.