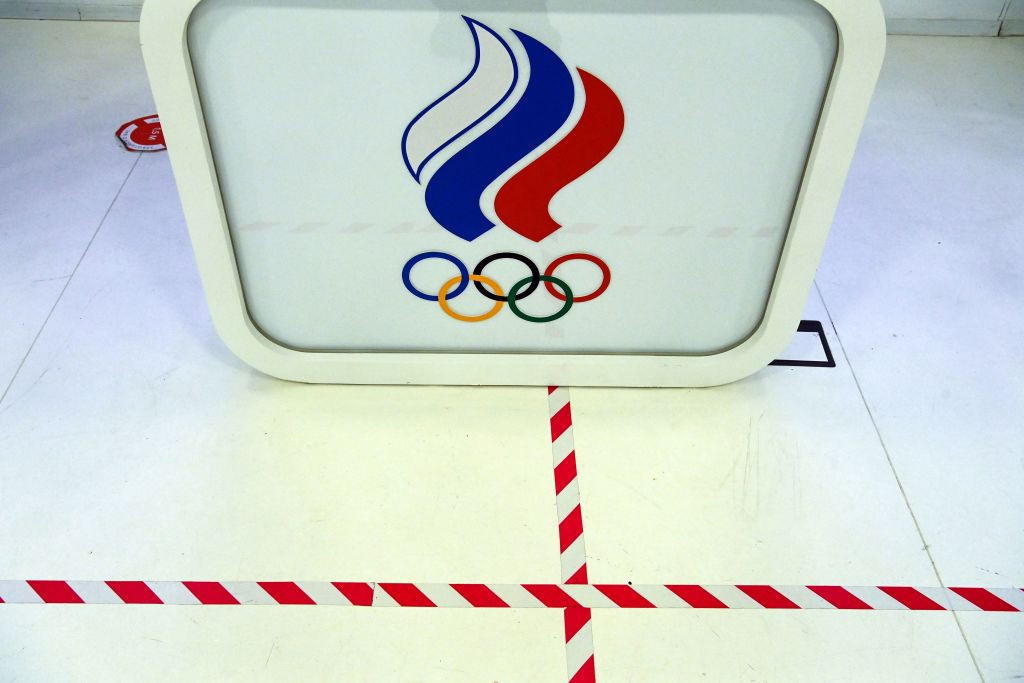 Russian athletes are set to participate at the Tokyo 2020 and Beijing 2022 Olympic and Paralympic Games under the name "ROC".

The guidelines set out the principles in relation to the implementation of sanctions imposed on the Russian Anti-Doping Agency (RUSADA) by WADA, and partially upheld by the Court of Arbitration for Sport (CAS) for the manipulation of the Moscow Laboratory data.

Under the sanctions only Russian athletes who meet certain criteria will only be able to compete as neutrals at events, including Tokyo 2020 and Beijing 2022, while Russia will also be unable to host, or be granted the right to stage, any major events during the two-year period where the sanctions apply.

WADA originally ruled the sanctions should be in place for four years but this was halved to two following an appeal to CAS.

The implementation guidelines set out guidance on the organisations’ participation name, flags, emblem and uniforms to be used during the Olympic and Paralympic Games and World Championships that fall during the period when the sanctions will be in force - December 17 last year until December 16 in 2022.

Under the implementation guidelines, regarding participants names Russian athletes must be entered by and represent the ROC - the acronym of the Russian Olympic Committee - at the forthcoming Tokyo 2020 and Beijing 2022 Games.

The guidelines go on that the acronym should be used during all public displays of the organisation’s participant name, instead of the full name.

The ROC emblem is set to be used during Tokyo 2020 and Beijing 2022 with the implementation guidelines stating that the emblem should not contain the flag of the Russian Federation or the name Russia.

In relation to flags the guidelines state that these should include the emblem of the ROC on a white background.

The Russian national anthem is not allowed to be officially played at the Olympic or Paralympic Games under the sanctions with the guidelines stating that the ROC must submit a proposed musical score to be played at all ceremonies.

In relation to uniforms, clothing and equipment all Russian flags must be replaced by the ROC emblem while any uniform that features the wording "the Russian Olympic Committee" must either remove the words or replace them with the acronym ROC.

If there are any cases where it is not possible to remove the wording "the Russian Olympic Committee" the wording "Neutral Athlete" must be included in equal prominence and/or size.

Russian competitors were known as "Olympic Athletes from Russia" at the 2018 Winter Games in Pyeongchang, South Korea.

Any musical scores submitted by the ROC and approved by the IOC Executive Board for use at either Tokyo 2020 or Beijing 2022 can also be used at World Championships under the guidelines.

Any Russian flag on uniforms, clothing and equipment should be replaced with the Russian sport federation emblem for World Championships, while the wording "Russian Sport Federation" should be removed from uniforms with the words "Neutral Athlete" used in equal prominence and/or size if this is not possible.

The IOC revealed copies of the implementation guidelines have been distributed to the International Paralympic Committee (IPC) and to all summer and winter Olympic International Federations.

In a statement the IOC say the decision taken by the CAS in relation to RUSADA "needs to be strictly and consistently implemented across the Olympic Movement", with the organisation citing this reasoning behind the creation of the implementation guidelines, which it did alongside the IPC and International Federations.