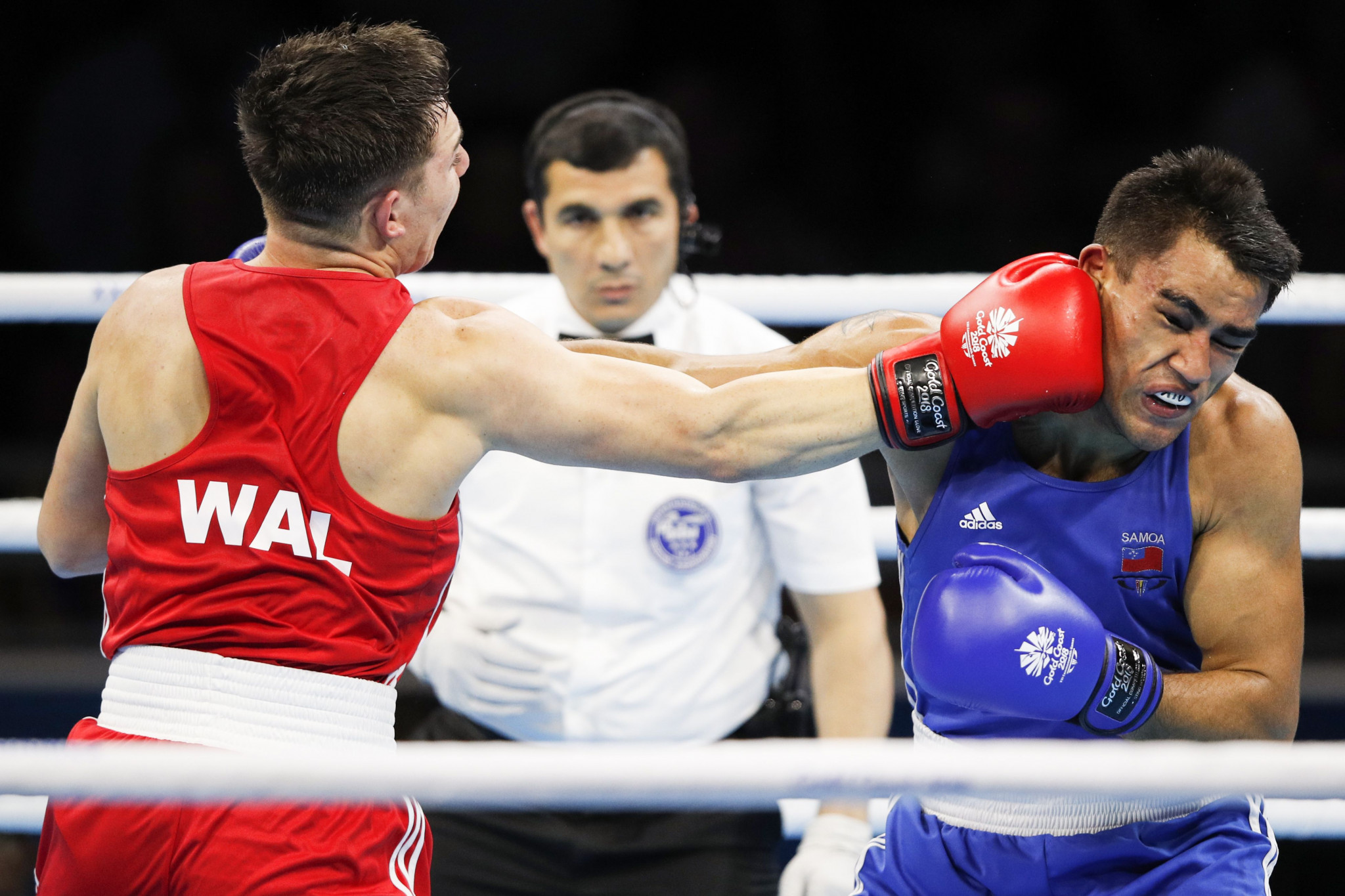 A special taskforce is set to be established to oversee the boxing tournament at next year’s Commonwealth Games in Birmingham.

Boxing is a core sport of the Commonwealth Games and has featured in every edition since the first British Empire Games at Hamilton in Canada in 1930.

The International Boxing Association (AIBA), which was founded in 1946, has helped organise the tournament since Auckland 1950.

But, following its suspension by the International Olympic Committee (IOC) because of claims of mismanagement and corruption in June 2019, there are doubts over whether it has the authority to be in charge of the event at Birmingham 2022.

The Commonwealth Games Federation (CGF) is currently investigating who should oversee the sport at Birmingham 2022, including the qualifying system and appointing referees and judges.

AIBA elected a new President, Russian Umar Kremlev, last December, who has made it his aim to have the organisation restored as the governing body for Olympic boxing.

The IOC has criticised the slow pace of progress but AIBA claimed it has "initiated global reforms to make AIBA fully compliant with the highest level of Olympic standards".

It seems unlikely, however, that the IOC will have restored AIBA's recognition by the time Birmingham 2022 opens on July 28 next year.

"The CGF is aware of the issues facing AIBA and is exploring various alternative options to ensure the technical planning and requisite measures for a safe and fair boxing tournament in 2022," a CGF spokesperson told insidethegames.

"We will also continue to consult with the IOC, ASOIF (Association of Summer Olympic International Federations) and other sport entities in this regard, which may involve the potential formation of a Birmingham 2022 Commonwealth Games Boxing Taskforce."

Several well-known boxers have started their careers at the Commonwealth Games, including Lennox Lewis.

The future heavyweight world champion competed for Canada at Edinburgh 1986 when he beat Wales’ Aneurin Evans to win the gold medal in super-heavyweight division.

Other future world champions who competed in the Commonwealth Games include Northern Ireland’s Barry McGuigan, winner of the bantamweight gold medal at Edmonton 1978, and Wayne McCullough, the flyweight winner at Auckland 1990.

Women made their boxing debut in the Commonwealth Games at Glasgow 2014, when the gold medallists include Nicola Adams, winner of the flyweight division to add to the Olympic title she had won at London 2012.