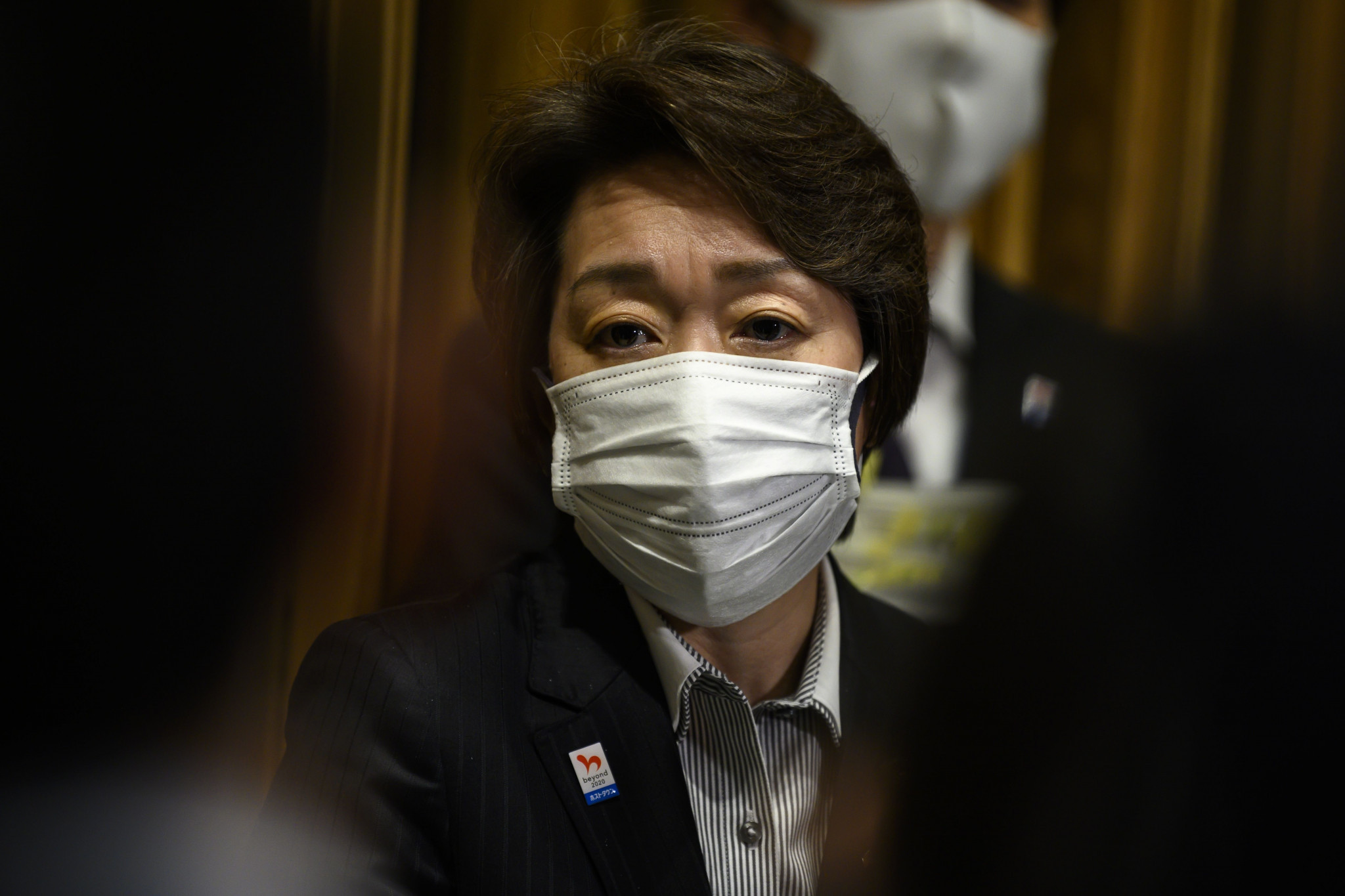 Olympics Minister Seiko Hashimoto will be asked to replace Yoshirō Mori as Tokyo 2020 President, according to reports.

Kyodo News said the 56-year-old Olympic speed skating bronze medallist has been proposed for the job by the Candidate Selection Committee tasked with choosing Mori's successor.

Appointing a woman to the role would be a highly significant move after Mori departed following uproar caused by his sexist comments.

However, the seven-time Olympian is said to be reluctant to take the post, a source told Kyodo News, and also faced allegations of sexual harassment at the Sochi 2014 Winter Olympics.

Hashimoto, who was Japan Skating Federation President at the time, was seen kissing and embracing an athlete at a party and went on to describe her conduct as "shameful" in an apology, but avoided disciplinary action.

The Candidate Selection Committee held its second meeting today and is due to convene again tomorrow.

Tokyo 2020 Honorary President and Canon chief executive Fujio Mitarai is serving as chair, with the final choice of candidate needing to be rubber-stamped by the Games' Executive Board.

Five criteria for the appointment of the President have been determined, including the candidate needing to have a profound knowledge of the Olympics, Paralympics and sport in general.

Finally, the new President will need experience on the global stage, an international profile, a sense of awareness, organisational management skills and the ability to bring together diverse stakeholders.

Mori's sexism scandal piled the pressure on Tokyo 2020 at a time when the focus should have been on preparations for the rearranged Games, which were moved back to 2021 due to the COVID-19 crisis.

"On Boards with a lot of women, the meetings take so much time," he said.

When pressed on whether he thought women did talk too much after he had apologised, Mori said: "I don't listen to women that much lately so I don't know."

But the damage had already been done with the matter a nightmare for organisers amid rising COVID-19 cases in Japan, which has caused support for the delayed Games to dwindle.

Hashimoto's seven Olympic Games are a record for a Japanese woman, after her career as a speed skater and a cyclist.

She was best known for speed skating, competing on the ice at four Winter Olympics and winning bronze over 1500 metres in Albertville in 1992.

On the bike, Hashimoto competed at three Summer Olympics without winning a medal.

Towards the end of her sporting career she moved into politics and, as a member of the ruling Liberal Democratic Party, was appointed Olympics Minister in September 2019 after a cabinet reshuffle.

She has also served as vice-president of the Japanese Olympic Committee, as a Tokyo 2020 Executive Board member and as Chef de Mission for Japan's team at Vancouver 2010, Sochi 2014 and Rio 2016.

But she became embroiled in her own controversy in Sochi when she was seen kissing and embracing figure skater Daisuke Takahashi at a party.

Hashimoto denied the allegations and Takahashi said he had not been harassed, although she later issued an apology.

An equal number of men and women make up the Candidate Selection Committee.

Mori had been accused of trying to secretly select his replacement behind the scenes.