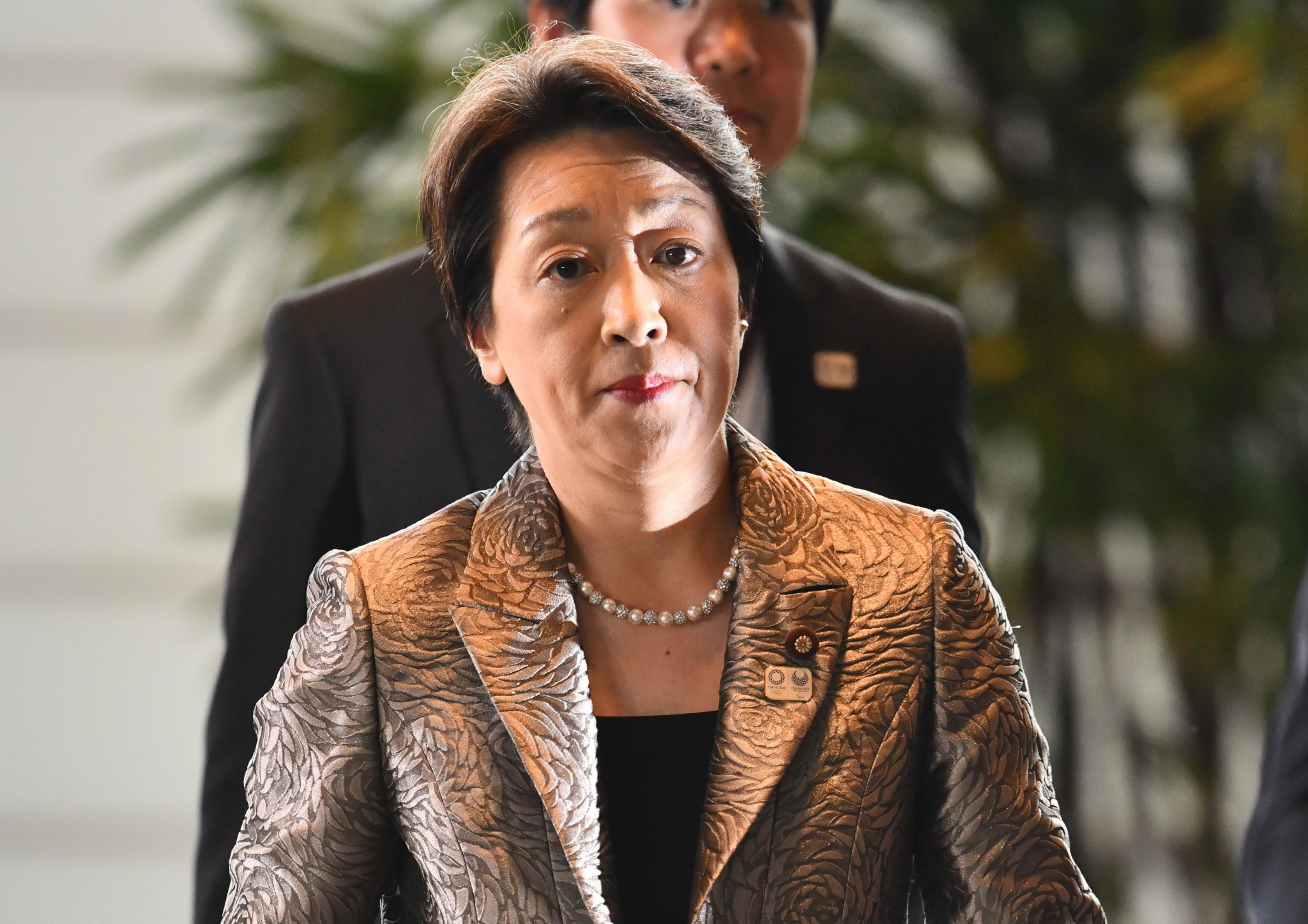 Former athlete Seiko Hashimoto has been confirmed as Japan's new Olympics Minister less than a year before the country hosts Tokyo 2020.

The 54-year-old's appointment was rubber-stamped today after a cabinet reshuffle by Prime Minister Shinzō Abe.

It follows speculation that Hashimoto was set to replace Shunichi Suzuki in the key role leading up to next year's Games.

Hashimoto competed at seven Olympic Games, a record for a Japanese woman, as a speed skater and cyclist.

She was best known for speed skating, competing on the ice at four Winter Olympics and winning bronze over 1,500 metres in Albertville in 1992.

On the bike, Hashimoto competed at three Summer Olympics, without winning a medal.

Towards the end of her sporting career she moved into politics and is now an upper house lawmaker and vice-president of the Japanese Olympic Committee.

At Rio 2016, she was Chef de Mission for the Japanese team alongside serving as a Tokyo 2020 Executive Board member and President of the Japanese Skating Association.

According to Reuters, Hashimoto is named after the Olympic flame as she was born five days before the start of the Tokyo 1964 Games.

Seiko is written with the same first character in Japanese as "seika" – which means Olympic flame.

As well as Olympics Minister, she will also serve as Women's Empowerment Minister.

The official became embroiled in controversy at the Sochi 2014 Winter Olympics when she was seen kissing and embracing figure skater Daisuke Takahashi at a party.

Hashimoto denied the allegations and Takahashi said he had not been harassed, although she later issued an apology.

He said that Liberal Democratic Party politician Hinako Takahashi, from the northeastern region, is "more important than the region's recovery", when he gave a speech at a fundraising party.

He said he was "really disappointed" that the six-time Asian Games champion might not be able to compete at Tokyo 2020 and that he was worried enthusiasm for the Games might drop.