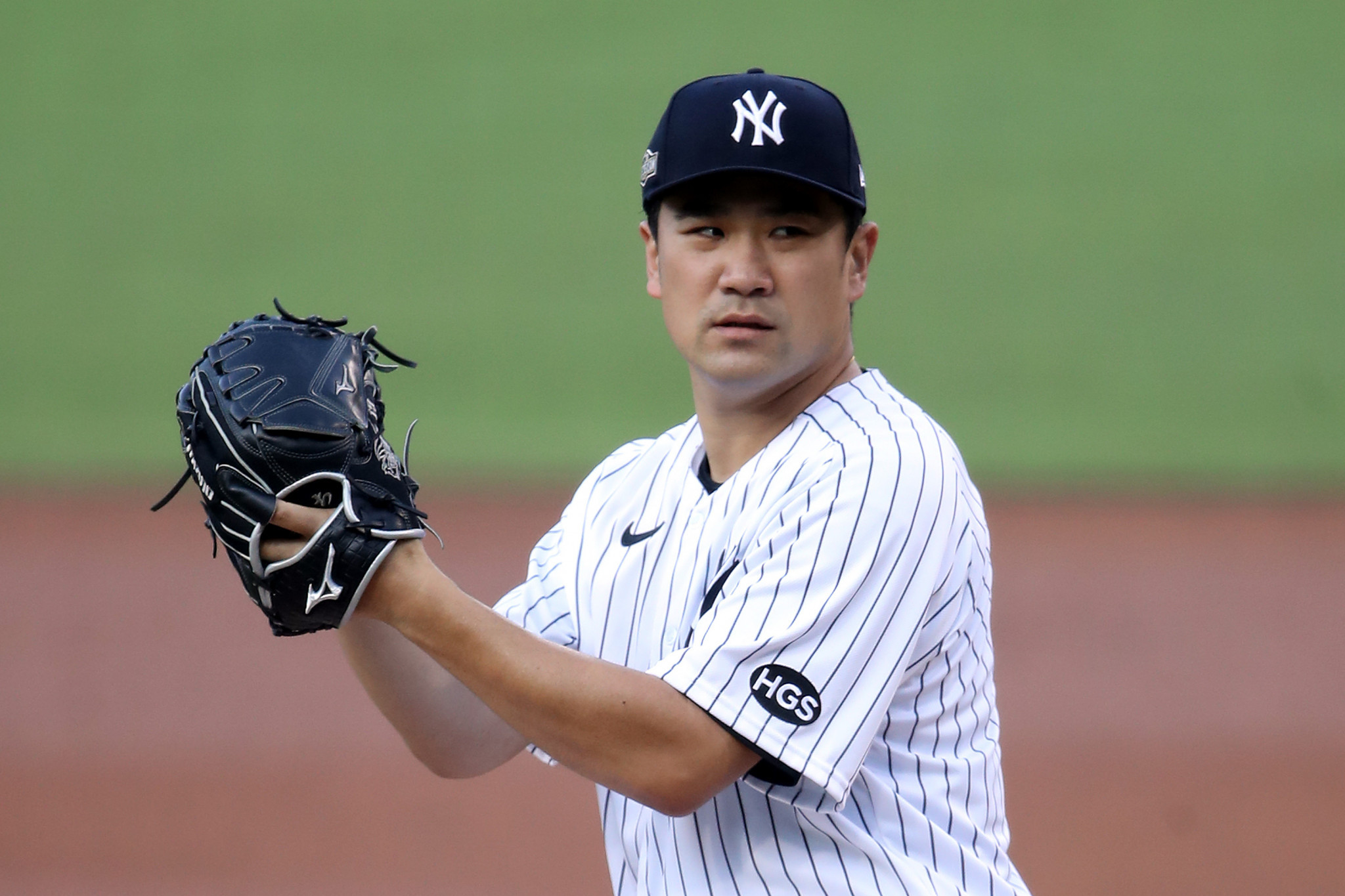 After a seven-year stint with the New York Yankees in the United States, Tanaka is to return to the Rakuten Eagles having played for the team between 2007 and 2013.

During a press conference on his return to Japan, Tanaka revealed he would like to feature at Tokyo 2020.

The 32-year-old previously competed at Beijing 2008, helping Japan to a fourth-place finish.

"If I ever have a chance to participate, there is no reason for me to reject," he said in comments reported by Agence France-Presse.

"I had a bitter feeling when I played in the Beijing Olympics... this time I want to win a gold medal."

The Rakuten Eagles play in the Pacific League, one of two professional baseball leagues in Japan constituting NPB.

NPB is set to break for Tokyo 2020, allowing Tanaka to represent the national team at the Games.

He would have been unable to do so while still playing Major League Baseball (MLB), with the competition scheduled to run at the same time as the Olympics.

Tanaka was named Pacific League Most Valuable Player in 2013 and was selected for MLB All-Star Games in 2014 and 2019.

Baseball is due to make its return to the Olympic programme this year for the first time since Beijing 2008.

Following the postponement of Tokyo 2020 to 2021 as a result of the COVID-19 pandemic, competition is now scheduled to run from July 23 to August 8.

Baseball matches are set to run from July 28 to August 7 at Yokohama Stadium and Fukushima Azuma Stadium.

Japan has competed in baseball at every Games the sport has featured at, finishing second at Atlanta 1996, third at Barcelona 1992 and Athens 2004, and fourth at Sydney 2000 and Beijing 2008.