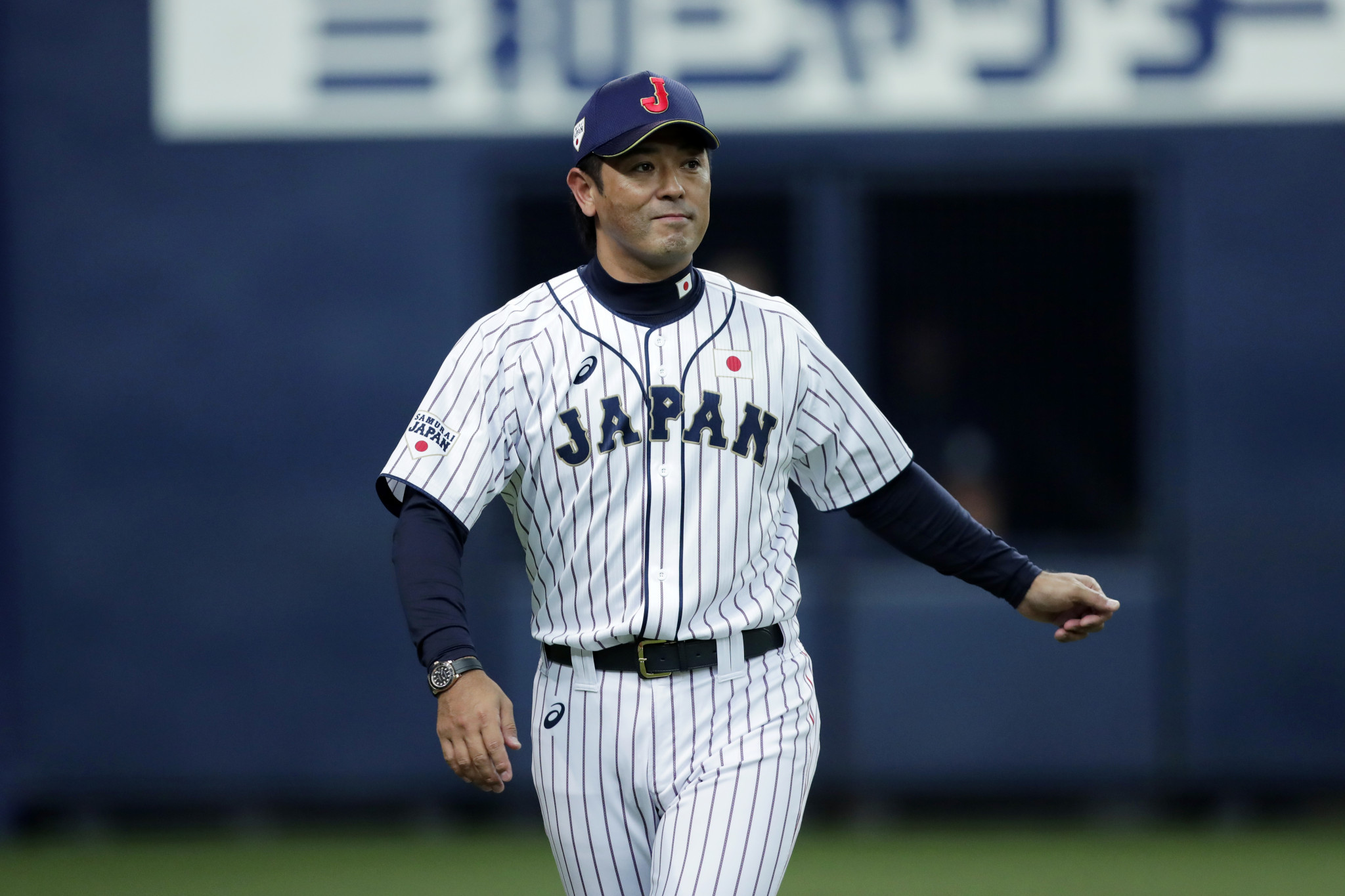 The manager of the men's Japanese baseball team has said his side are still aiming for gold and hope to "share the joy of a win" with fans at the postponed Tokyo 2020 Olympics.

Atsunori Inaba, who was previously a player at Beijing 2008, said he was scouting players for the team ahead of the Games.

He is hoping to guide the host nation to the gold medal to boost spirits following the COVID-19 pandemic, which caused the delay of the Olympics.

"Due to the COVID-19 limitations, I'm not showing up at the venues very often, but I watch a lot of television.

"I'm confident that the Games will happen next summer.

"I want to prepare well for the Games.

"My intention is winning a gold medal, I want to share the joy with all our fans."

The national team is set to hold a camp at the end of the Nippon Professional Baseball (NPB) season, which would involve a series being played, so Inaba can look at the up-and-coming talent from across the country.

Japan will head into the Games as one of the favourites having won the World Baseball Softball Confederation Premier12 title in November.

"I still remember the joy and the celebration," said Inaba.

"I want to build the Olympic team on the foundations of the Premier12 rosters.

"As I said, I'm also considering new and younger players."

Currently, the NPB season is continuing under strict health guidelines.

Japan are ranked number one in the world in men's baseball by a clear margin, in front of the United States, South Korea, Chinese Taipei and Mexico.