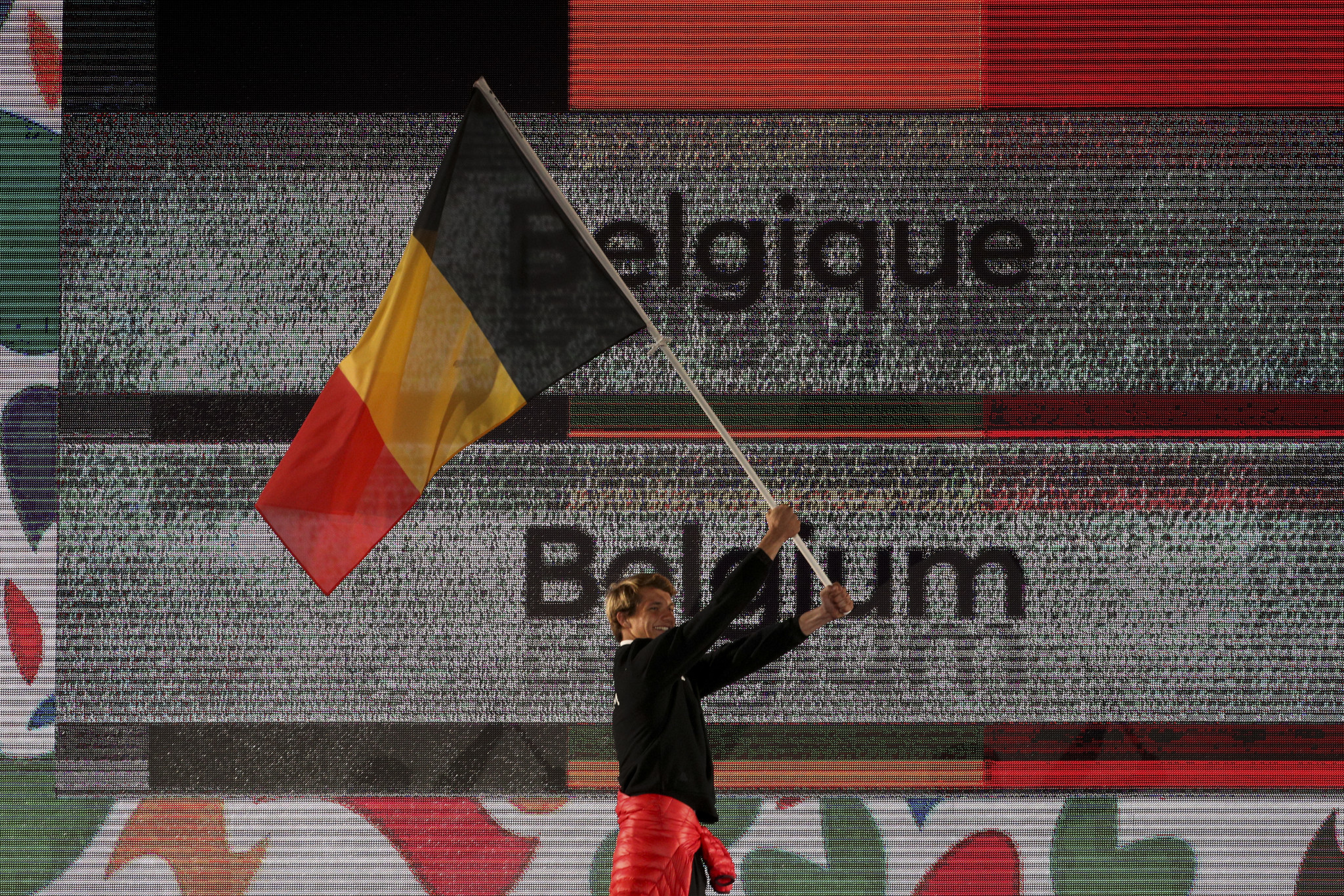 The Belgian Olympic and Interfederal Committee (BOIC) has asked for 400 to 500 COVID-19 vaccines for athletes planning to compete at this year's Olympic and Paralympic Games in Tokyo.

BOIC chief physician Johan Bellemans has asked that "the specific situation of Olympians and Paralympians be taken into account" when distributing vaccines in the country, according to Sporza.

Bellemans insisted athletes should not be prioritised over healthcare workers or vulnerable groups, however.

"As a doctor, I think it is more important that we protect our athletes on a medical level," Bellemans said.

"And then vaccination is essential.

"We have a lot of athletes who got infected in the second wave.

"Our infection rate is now at 22 per cent among the Olympians.

"That is nevertheless substantially higher than in the normal population. "

"Athletes have to travel a lot and will continue to do so in the coming months - we cannot ignore that.

The request came as Reuters reported that Israel's Olympic Committee had already vaccinated half of its delegation for Tokyo 2020 and would complete the process by May.

The country currently leads the world on per capita vaccinations, having inoculated around 30 per cent of its population of 9 million with at least one dose, but has also faced criticism for not vaccinating Palestinians in occupied territoires.

Bellemans claimed concerns of inoculated athletes having a competitive advantage was "not the most important" argument for Belgian athletes receiving the vaccine, but conceded it was a factor.

"That is certainly one of the arguments, but not the most important," he said, per Sporza.

"We know that athletes have already been vaccinated or will be vaccinated.

"Obviously, we don't want our athletes to be at a competitive disadvantage."

According to Politico, the Belgian Government is hoping to have health workers, people over 65, and at-risk patients vaccinated by March, with 70 per cent of the 11 million population then vaccinated by September.

This is dependent on the authorisation of vaccines and creation of 200 extra vaccination centres, however.

Tokyo 2020 was postponed to 2021 as a result of the COVID-19 pandemic, but uncertainty still shrouds the staging of the Games later this year.

While the International Olympic Committee (IOC) and Tokyo 2020 have stressed vaccines will not be a "silver bullet" for the Games, their development has nonetheless boosted hopes of competition going ahead.

This has sparked a debate over the vaccination of athletes amid suggestions they could be prioritised.

The IOC has repeatedly said it will not jump the queue ahead of those who need a vaccination most and has insisted it will not be mandatory for athletes to compete at the Games, but this week asked National Olympic Committees (NOCs) to actively engage with their respective Governments to get a "full picture" on the vaccination situation in their countries.

IOC President Thomas Bach also told members and NOCs on the calls that the organisation and the World Health Organization would help NOCs struggling to obtain vaccines in the lead-up to the Games.