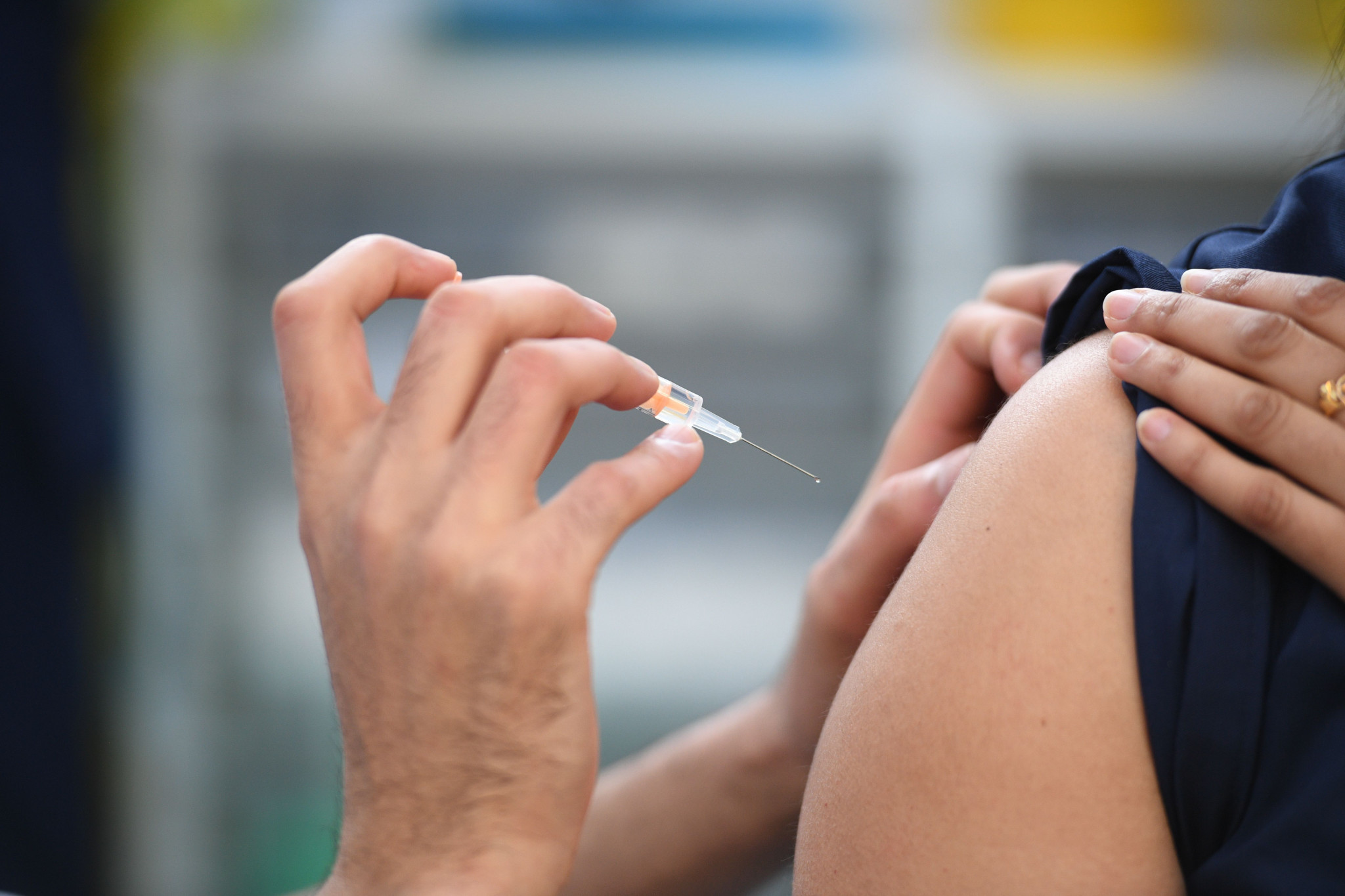 The Tokyo 2020 Olympics faces further uncertainty due to the Japanese Government's COVID-19 vaccination plans, with its roll out not expected until late February.

Japanese Prime Minister Yoshihide Suga suggested in a speech last week that vaccines are a "clincher" and promised to start vaccinations as soon as late February, with the Health Ministry expecting to approve the Pfizer vaccine by then.

This would mean Japanese citizens would only start to receive vaccinations five months before the Games are set to start, on July 23.

The Games were postponed to 2021 due to the COVID-19 pandemic.

In December, the United Kingdom became the first nation to approve a vaccination, with the first person vaccinated on December 8.

Domestic trials are required in Japan before a vaccine can be granted approval.

Japan has secured enough vaccines for all its citizens after agreeing deals with pharmaceutical companies Pfizer, AstraZeneca and Moderna.

Pfizer is set to be approved in February, Moderna started its domestic trials on Thursday (January 21) while AstraZeneca has completed a trial but has not yet filed for approval.

Suga also promised to provide "accurate information based on scientific findings, including side effects and efficacy" to address concerns of vaccine sceptics.

In a study by Lancet published in September, Japan ranked among the lowest of 149 countries surveyed about vaccine confidence, with less than 25 per cent of people agreeing on vaccine safety, importance and effectiveness.

Following the vaccination of priority citizens, the general public is expected to get access to the vaccine from May onwards.

There are approximately 127 million citizens in the country.

Although Suga called vaccines a "clincher" for hosting the Games, he said they won't be a requirement, according to the Associated Press.

"We will prepare for a safe and secure Olympics without making vaccination a precondition," he said.

Tetsuo Nakayama, a professor at Kitasato Institute for Life Sciences criticised the Government's current plans and called into question when immunity would be wide enough to control the pandemic.

"It is inappropriate to push vaccinations to hold the Olympics," said Nakayama.

"Vaccines should be used to protect the people's health, not to achieve the Olympics."

A Kyodo News survey recently reported that 38 of the 47 prefectural capitals have raised concerns over whether they have enough doctors and nurses to vaccinate residents, meaning the roll out could be slower than planned.

The cities of Morioka, Toyama, Kofu, Kochi and Miyazaki have stated they may have to delay the start of vaccinations.