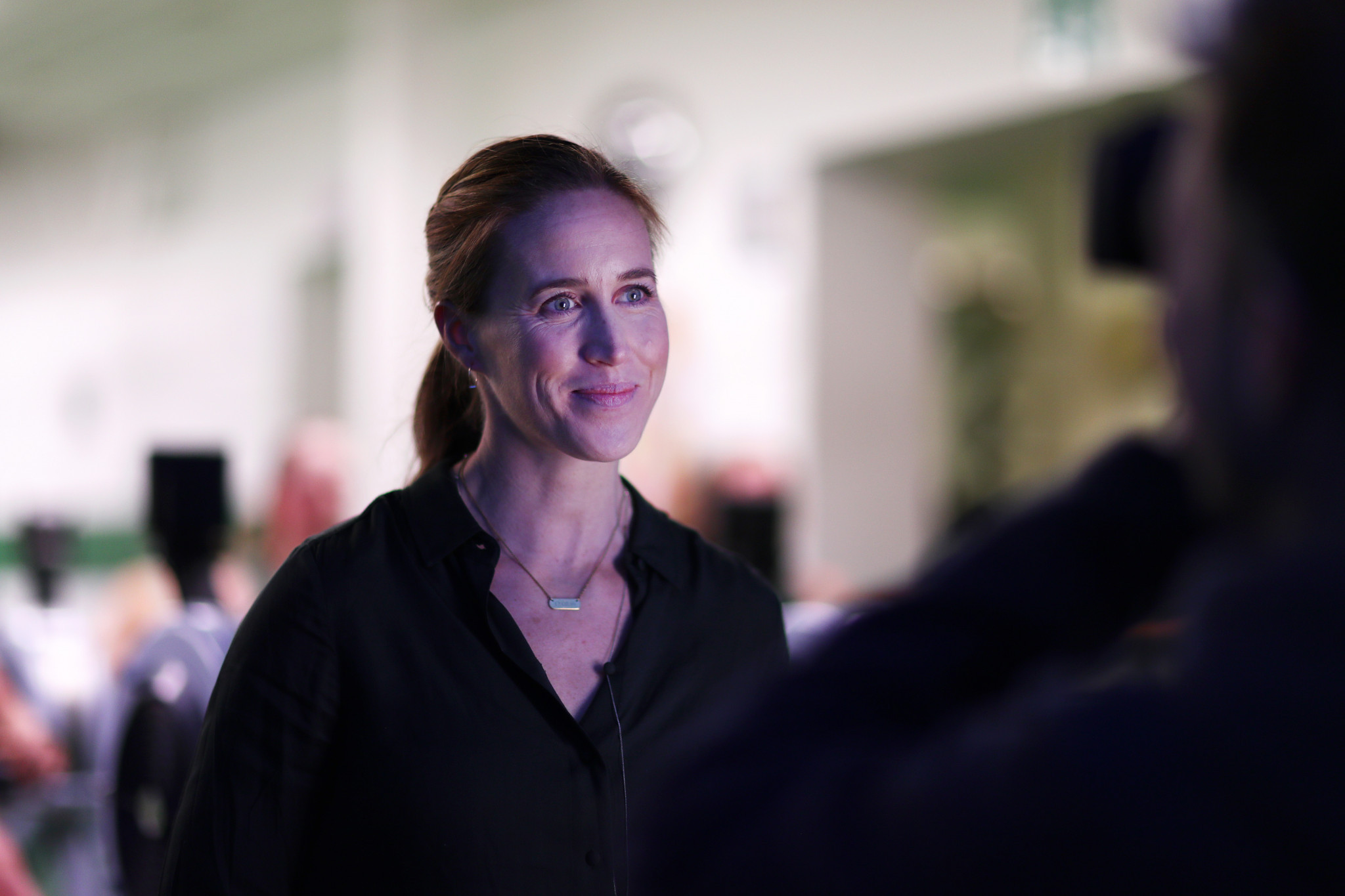 Helen Glover has returned to training with the aim of gaining selection for the British rowing team for the Tokyo 2020 Olympic Games.

The two-time Olympic champion retired in 2016 and has since had three children with her husband.

After spending the past seven months training near her home during the COVID-19 pandemic, Glover has now rejoined the British rowing team at their base and is training full-time with the women’s sweep squad.

"It started as a desire to get my fitness back after having the twins, training during their nap time," the 34-year-old said.

"When lockdown came it meant more hours on the rowing machine than I had anticipated.

"As my scores and times started getting better, I began to wonder if I could be the first woman in British Rowing history to make an Olympic team after having children.

"Trying to be an elite sportswoman and also the best mother I can be to young babies is certainly teaching me a lot."

Glover earned Olympic gold in the women's coxless pairs alongside Heather Stanning at London 2012 and Rio 2016.

She also won three world titles and three European titles during her career.

"It’s fantastic to have Helen back training with the squad," said British Rowing director of performance Brendan Purcell.

"She’s an incredible athlete and brings a huge amount to the team.

“At this stage, all options are open and there’s a lot left to be decided but Helen has already displayed her qualities as an elite level athlete by placing herself in contention for Tokyo."

Qualifying for Tokyo 2020 has already taken place at the 2019 World Rowing Championships in Ottensheim, but berths were awarded to National Olympic Committees rather than specific athletes.

Glover could also earn a spot at Tokyo 2020 at the European Continental Qualification Regatta, which is currently scheduled to be held in Varese in Italy from April 5 to 7.

The Olympics were postponed from last year as a result of the global health crisis and are now scheduled to run from July 23 to August 8.