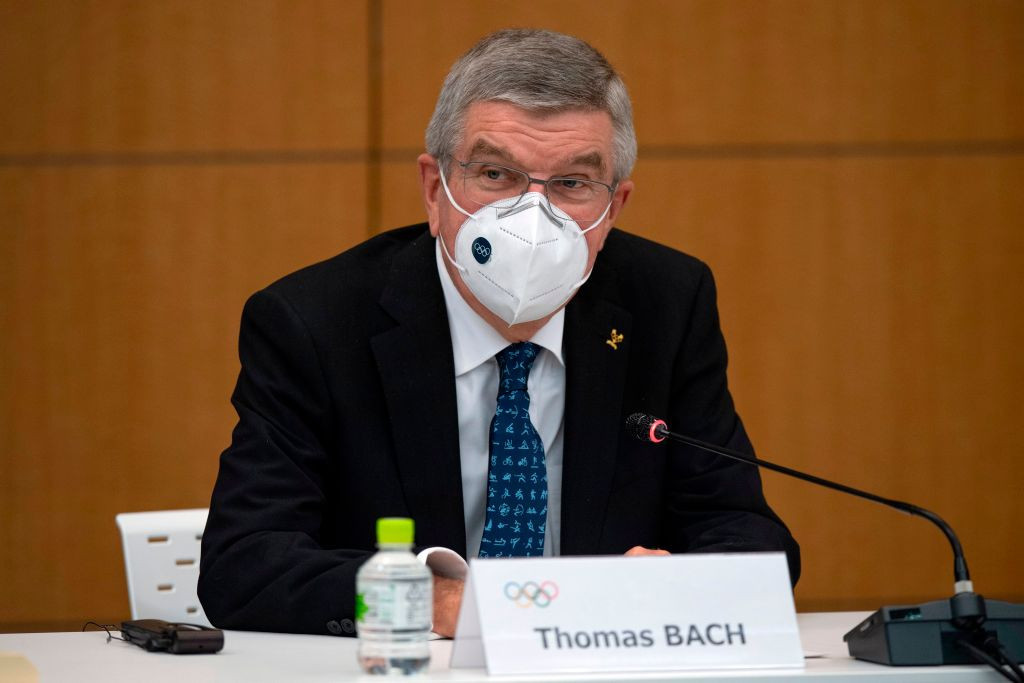 International Olympic Committee (IOC) President Thomas Bach has called for patience over the Tokyo 2020 Olympic and Paralympic Games as he claimed organisers would not hold the event if they did not think it was safe to do so.

Addressing recent reports Tokyo 2020 would be cancelled, Bach reiterated the IOC and Tokyo 2020 were "fully concentrated and committed to the successful and safe delivery" of the Games.

The IOC President warned speculation and rumours suggesting the Games would not go ahead was "hurting athletes".

A report by British newspaper The Times last week said the Japanese Government had privately decided Tokyo 2020 would have to be cancelled because of the coronavirus crisis.

The story, based on an unidentified Government source, was swiftly denied by the Japanese Government and the IOC, but it sparked concern among athletes and other officials over the fate of the Games amid a surge in COVID-19 cases across the world.

The first of a series of "playbooks" being devised to ensure the Olympics and Paralympics can take place safely during the pandemic - which outline areas including testing, quarantine measures and vaccines - is due to be published next week.

"There is no blueprint against this, this fight against the virus is a tough one, but we are fighting this fight for and like Olympic athletes," Bach said.

"Not even the most prominent scientists in this area can predict the health situation in 206 National Olympic Committees for the time of the Olympic and Paralympic Games from late July to September this year.

"This leads naturally, and unfortunately, to many speculations, but all this speculations are hurting the athletes in their preparations.

"We're not losing time or energy on speculation about whether the Games are taking place - we are working on how the Games will take place.

"Our task is to organise Olympic Games, not to cancel Olympic Games...and that is why we will not add fuel to this speculation."

Bach said he understood those who cannot envisage the Games going ahead - public support in Japan has been waning in recent weeks, according to several polls - but insisted it was not irresponsible to organise the event amid a pandemic.

"I can understand everyone who has concerns when he or she is living in a lockdown, does not know whether you can go to a restaurant or see your friends and family," he said.

"Based on the countermeasures and the experience of other events...it is clearly not irresponsible.

"If we did not think the Games could be safe, we would not go for it."

Bach also remained coy on whether spectators will be allowed to attend events at the Games, but said Tokyo 2020 organisers would have to decide sooner rather than later.

"With regards to spectators you could make a decision at the very last moment but that's not realistic," he said.

"Everybody would love to have full stadia and roaring crowds but we will do whatever is needed to organise a safe Olympics.

"At some stage the Organising Committee will have to tell us when and at what time they need to start with the different ticketing programme.