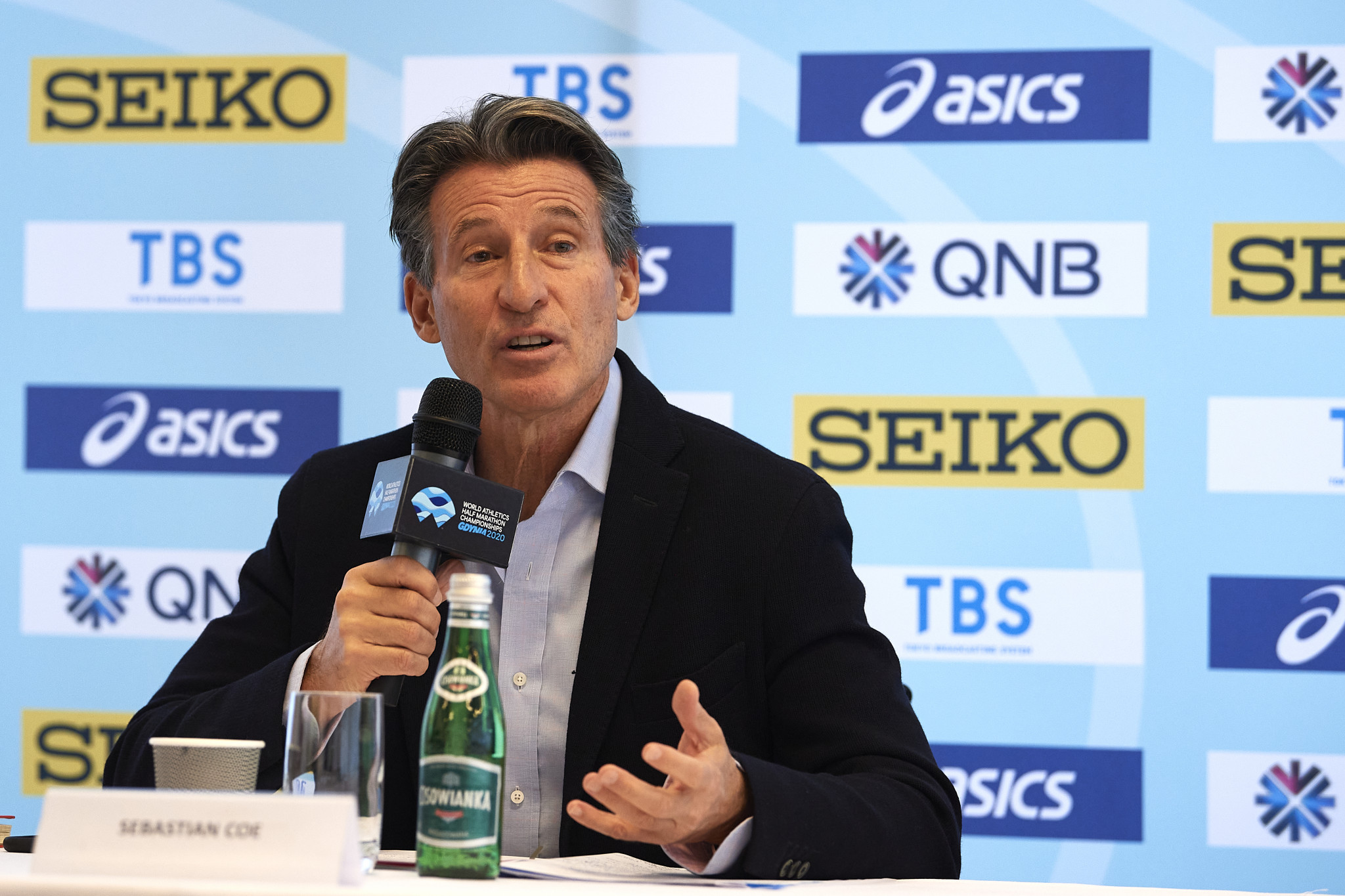 World Athletics President Sebastian Coe has said he was concerned athletes hoping to compete at the Tokyo 2020 Olympics and Paralympics might be "swept along from rumour to rumour".

Coe made the comments after a report in The Times claimed the Japanese Government had conceded they could not stage the Games this year against the backdrop of the COVID-19 pandemic.

Coe told ABC he was relieved the report was immediately dismissed as it reduced the impact on athletes.

"I think the most important thing that I've witnessed in the last few hours, given the nature of that story, is it was immediately knocked down by the Japanese Prime Minister," he told The Ticket programme.

"It's probably better for athletes, who I do have concerns about, that they're not swept along from rumour to rumour and losing focus on what they need to really focus on."

Speculation surrounding the fate of Tokyo 2020 has intensified since the New Year, when a number of countries began to report a significant rise in coronavirus cases.

This is thought to be largely caused by more transmissible variants of COVID-19 and forced Suga to declare a state of emergency in several areas, including the capital city Tokyo.

Public support for the Games is appearing to wane, with a recent Kyodo News survey finding around 80 per cent of Japanese people want this year's Olympic and Paralympics in Tokyo to be cancelled or postponed.

There have also been calls to push Tokyo 2020 back to 2024, described by Coe as "not a realistic solution".

Organisers have insisted the Games will go ahead, with IOC President Thomas Bach claiming last week that there was "no reason whatsoever" for the Olympics not to open on July 23 and there was no "Plan B".

"I do think the Games will take place, I sincerely hope they do," he said.

"Over 99 per cent of the world will not be in those stadiums watching those Games - they will be at home, on any number of platforms enjoying that spiritual experience."

Coe admitted to BBC Sport the Games may run without spectators, however.

"I would love to have fans, noisy and passionate," said Coe.

"But if the only way we're able to deliver it is behind closed doors, I think everybody is accepting of that."