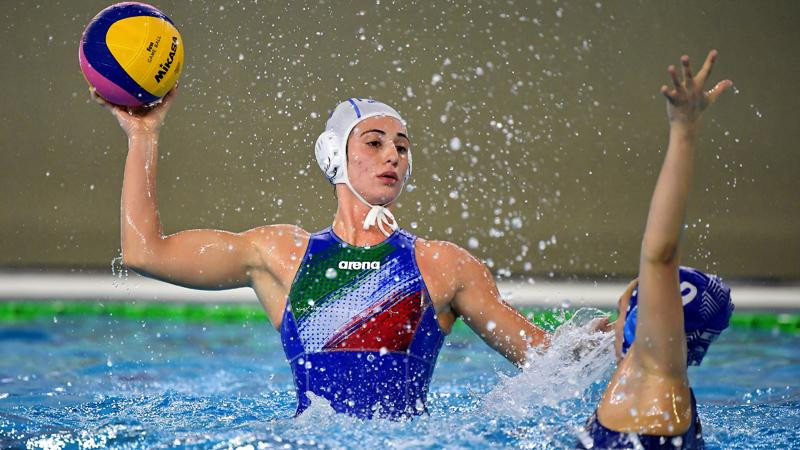 Hungary will play hosts Italy in the semi-finals of the Women's Water Polo Olympic Games Qualification Tournament in Trieste.

The Hungarian team were comfortable 20-7 winners in their quarter-final clash against France, with Rita Keszthelyi scoring five times at the Bruno Bianchi Aquatic Center.

They will face Athens 2004 gold medallists Italy next after the hosts got past Israel 15-6.

Claudia Marletta was the standout performer with four goals.

😮▶️the face when you reached the semifinals:)

After the defeat face to Greece, Hungary found a win and a good team performance today securing its place in the semis!

The Netherlands, thanks to a 19-6 triumph over Kazakhstan, will take on Greece in the last four.

Simone van de Kraats score six goals for the Dutch, and the four semi-finalists are the four best-placed teams from the group stage.

The two teams who reach the final of the event in the Italian city, scheduled for Sunday (January 24), will book a place at the Tokyo 2020 Olympic Games.