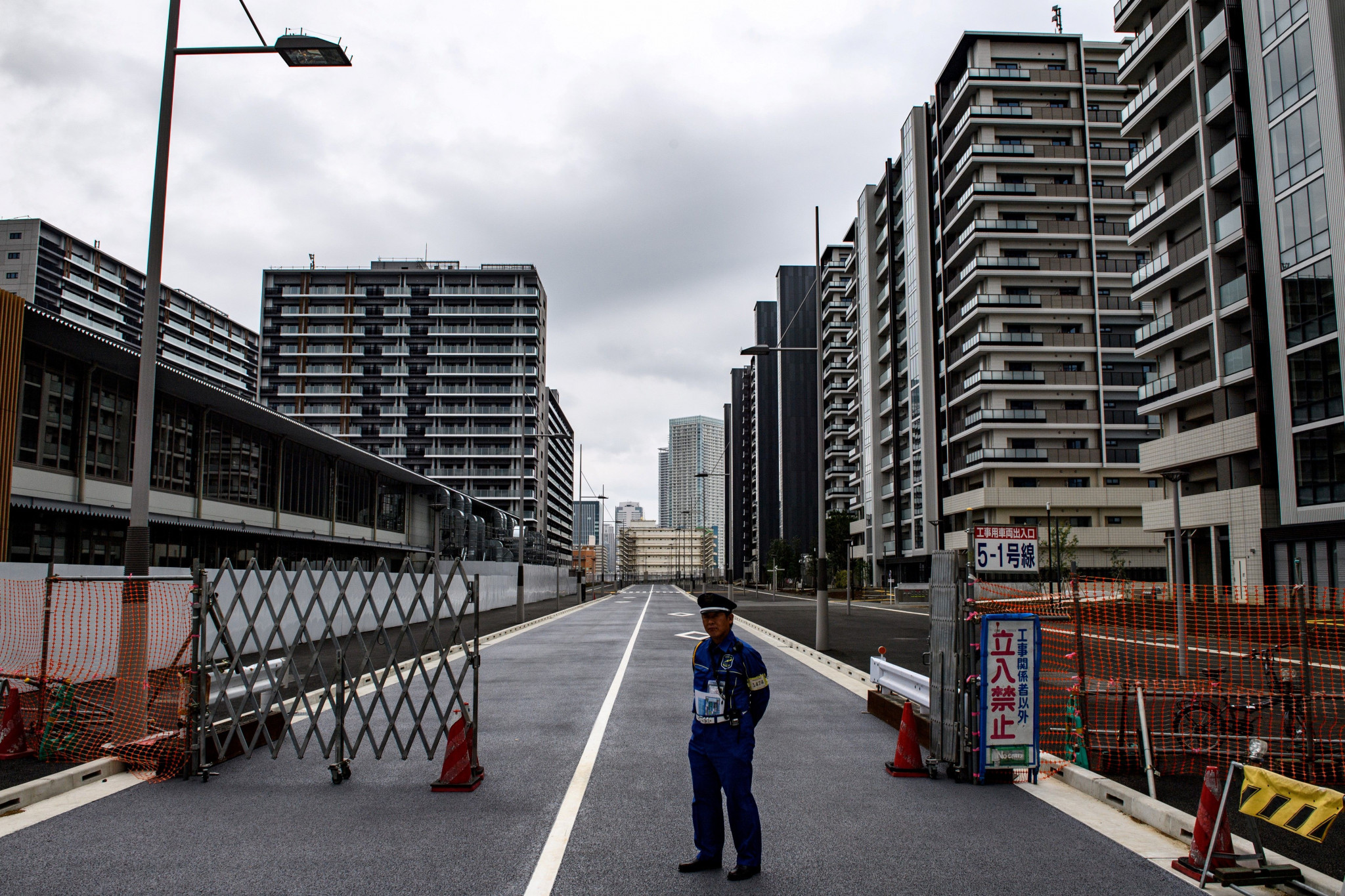 Athletes will be expected to arrive in the Tokyo 2020 Athletes’ Village five days prior to their competition at Tokyo 2020 and depart a maximum of two days afterwards.

IOC President Thomas Bach, speaking after the organisation’s Executive Board meeting today, revealed the decision was taken to minimise the number of people living in the Athletes’ Village.

"We think that this is absolutely necessary, because we need to reduce and minimise the number of residents in the Olympic Village to minimise the risk of COVID exposure," Bach said.

"At the same time, we wanted to maintain the athletes’ experience.

"We wanted to be balanced with the considerations about athletic performance and also with attendance at the Opening Ceremony."

The guidance advises that in cases where travel time to Japan and time difference is minimal, the number of days spent in the Olympic Village prior to the competition should be shorter.

Where possible, athletes are expected to acclimatise to the time differences in pre-Games training camps in Japan rather than in the Olympic Village.

Athletes residing in satellite villages who have completed their competition are not recommended to return to reside in the Tokyo Olympic Village in order to minimise the risk of cross contamination.

Non-sport specific team officials, such as administration staff, general team doctors and physiotherapists, can arrive and depart depending on NOC needs whilst minimising their time in the Village following the departure of their last athlete.

Exemptions of one or two days could apply depending on training obligations and partners, time zones, flight availability and the Games Ceremonies.

IOC vice-president John Coates last month suggested such restrictions may be required at the Games.

The Tokyo 2020 IOC Coordination Commission chairman warned that athletes staying longer at the Village "increases the potential for problems".

Coates had also warned of the need to ensure the Athletes' Village is the "safest place in Tokyo" during the Games and to control the facility so it does not become "overly populated".

The number of officials attending the Opening Ceremonies of the Olympic and Paralympic Games will be limited to six as part of coronavirus countermeasures which are set to be in place at the Games.

Athletes are also likely to be told to remain in the Village and will be encouraged not to go out sightseeing.

The IOC claimed that athletes were central to the decision-making process for these guidelines, with IOC Athletes’ Commission chair Kirsty Coventry serving as a co-chair of a working group on the issue.

The IOC Athletes’ Commission were presented with the guidelines in November, with the body reportedly offering full support for the plans to adapt the time residents will be in the Olympic Village.

Further guidelines are expected to be published by the IOC and Tokyo 2020 early next year.

Each NOC will be responsible for creating, communicating and enforcing their respective arrival and departure policies based on these guidelines, the IOC said.