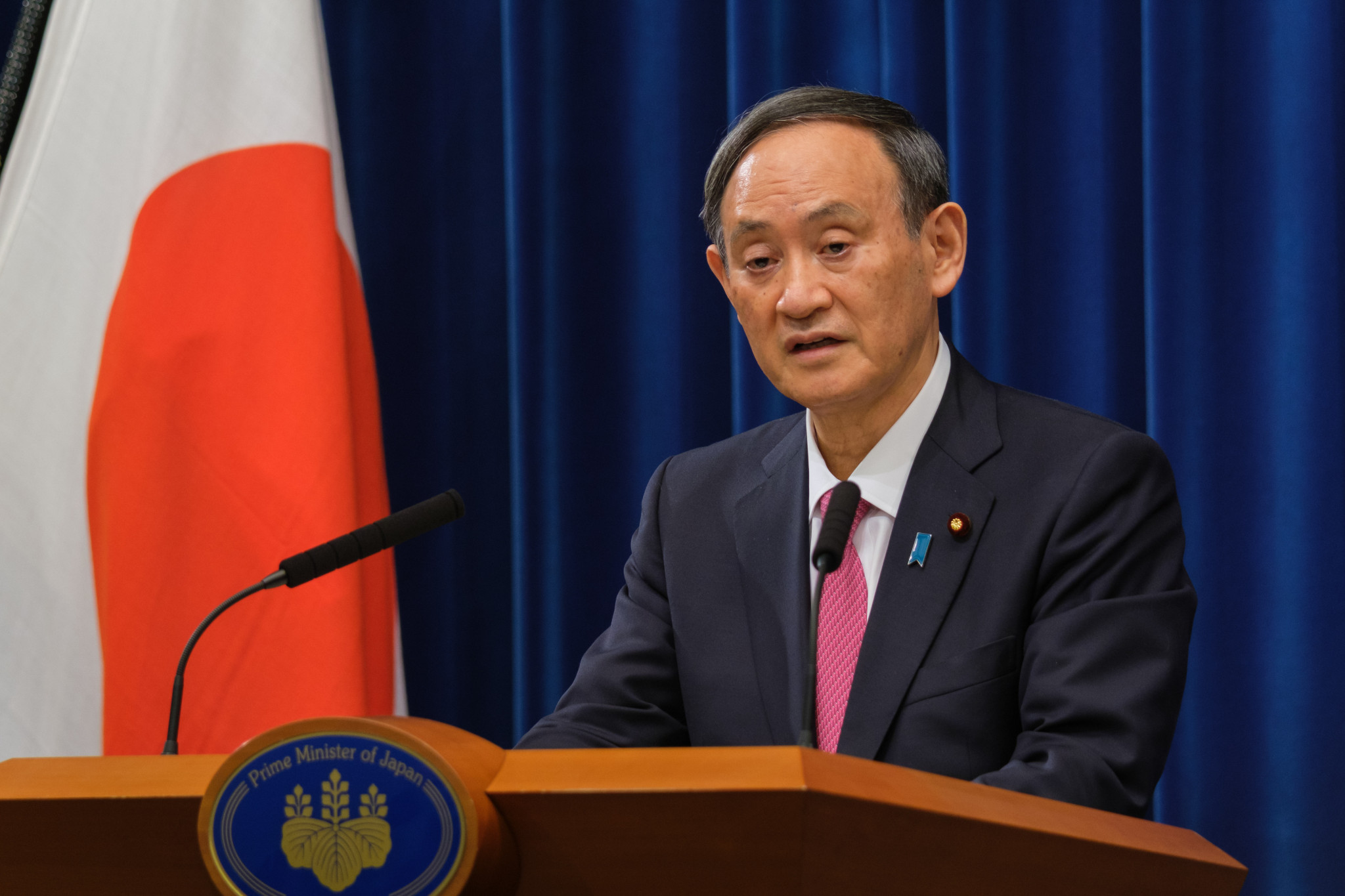 A state of emergency is expected to be declared in further areas of Japan as the country battles to curb rising coronavirus infections ahead of this year’s rescheduled Tokyo 2020 Olympic and Paralympic Games.

Japanese Prime Minister Yoshihide Suga confirmed Osaka, Kyoto and Hyogo prefectures will come under tougher restrictions, with a declaration likely to be made tomorrow.

Gifu and Aichi are also poised to be added the list of areas under the stricter measures as the coronavirus situation worsens in Japan.

The news comes less than a week after Suga declared a state of emergency in Tokyo, Kanagawa, Saitama and Chiba.

Despite the tougher stance, coronavirus cases are continuing to rise in Japan, with the number of daily infections increasing by 4,800 yesterday.

The worsening situation has led the governors of Osaka, Kyoto and Hyogo to request for an extension to the state of emergency.

According to the Japan Times, Aichi and Gifu will also make a joint request as the pressure grows on the Japanese Government for further action.

Speaking on Sunday, Suga said Osaka, Kyoto and Hyogo were in a "tense situation" and confirmed the Government was "ready to respond immediately if necessary".

The Japan Times reports the three western prefectures have seen a rise in coronavirus cases, with infections in Osaka increasing by 480, Hyogo by 150 and Kyoto by 142.

Should a state of emergency be declared, people in the affected areas will be asked to stay at home after 8pm.

Restaurants, pubs and cafes which serve alcohol will also close at that time while gyms, department stores and entertainment facilities will be subject to limited hours, but schools will remain open.

Those who fail to comply with the restrictions will not face any form of punishment in contrast to the harsher lockdowns that have been enforced in other countries because of fears over new variants of coronavirus.

The measures will remain in place in Tokyo, Kanagawa, Saitama and Chiba until at least February 7.

Tokyo Metropolitan Government has confirmed the capital registered a further 970 new COVID-19 cases in the past 24 hours, taking the overall number to 77,133 since the start of the pandemic.

Critics have claimed Suga, who took over from Shinzō Abe as Prime Minister in September, has been too slow to enforce a state of emergency amid concern following a sharp rise in coronavirus cases in the country.

The latest restrictions are also softer than those imposed by Abe when he declared a state of emergency in response to the pandemic on April 7 last year - two weeks after the Tokyo 2020 Olympic and Paralympic Games were postponed until 2021.

In an address to mark the start of 2021, Suga vowed to hold a "safe and secure" Olympics in 2021 despite rising concern over the infection rate.

International Olympic Committee President Thomas Bach has also insisted Tokyo 2020 will go ahead in the event's rescheduled slot this year.

A host of COVID-19 countermeasures, such as frequent testing and reducing the stay of competitors at the Athletes' Village, will be in place should the Games take place.

Athletes could also be vaccinated to ensure the Games can be held safely.

A recent Kyodo News survey has found around 80 per cent of Japanese people want this year's Olympic and Paralympic Games in Tokyo to be cancelled or postponed.

In the telephone poll, 35.3 per cent of those surveyed called for the cancellation of the Games and 44.8 per cent said there should be another postponement.