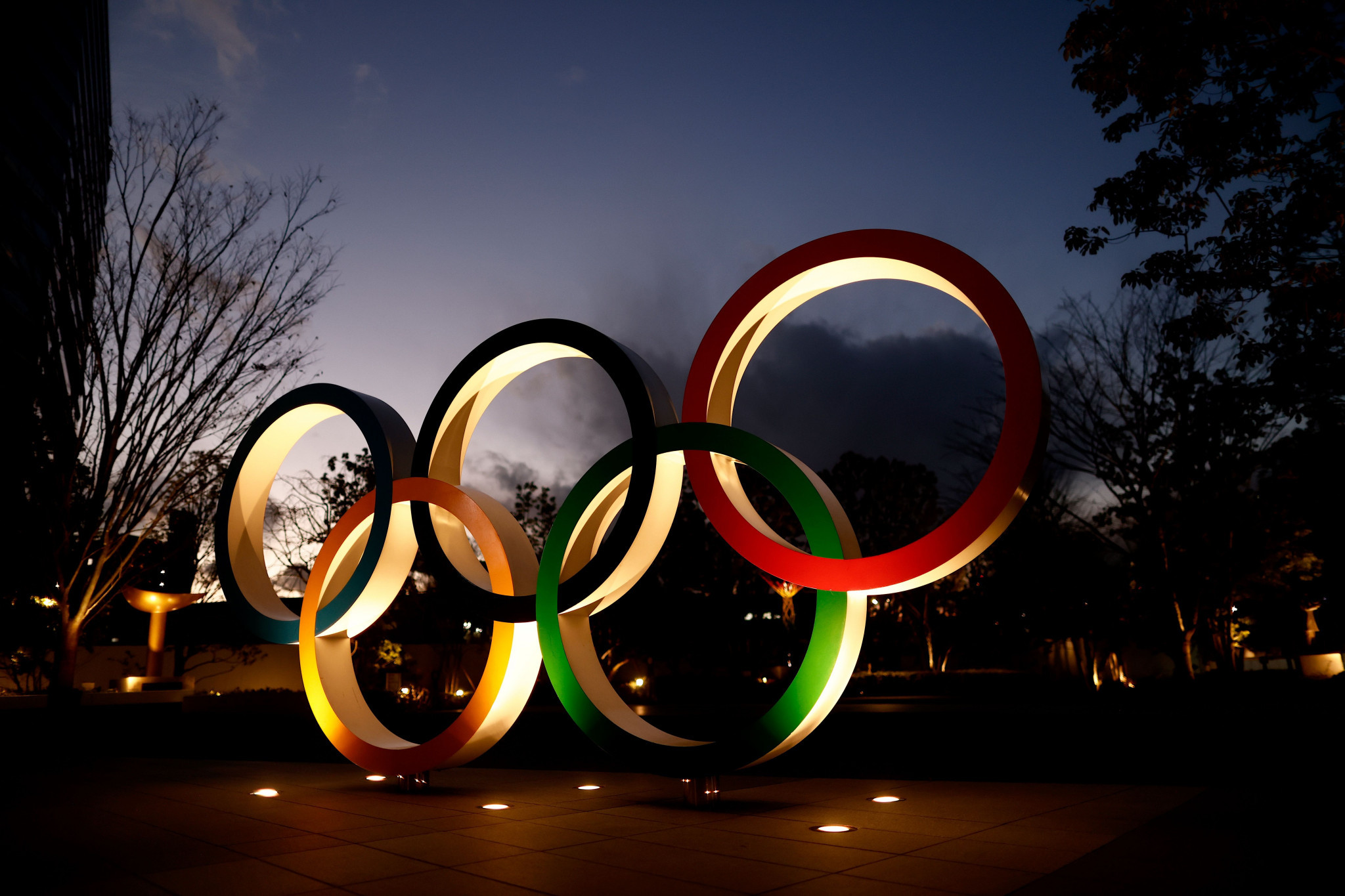 A Kyodo News survey has found around 80 per cent of Japanese people want this year's Olympic and Paralympic Games in Tokyo to be cancelled or postponed.

In the telephone poll, 35.3 per cent of those surveyed called for the cancellation of the Games and 44.8 per cent said there should be another postponement.

The survey was conducted as Japan struggles with a resurgence of COVID-19.

Tokyo, Kanagawa, Saitama and Chiba entered into a state of emergency on Friday (January 8) due to the increase in cases.

The Japanese capital recorded 1,494 new coronavirus infections today, the sixth day in a row the daily number of cases has exceeded 1,000.

In an address to mark the start of 2021, Japanese Prime Minister Yoshihide Suga vowed to hold a "safe and secure" Olympics in 2021 despite rising concern over the infection rate.

Critics have since claimed Suga was too slow in enacting a state of emergency, however, and the Kyodo News survey found a disapproval rate of 42.8 per cent for the Prime Minister.

The approval rate was found to be 41.3 per cent, down nine percentage points from the previous survey in December.

In addition, the declaration of the state of emergency was viewed as "too late" by 79.2 per cent of respondents, while nearly 78 per cent claimed it needed to be expanded to other areas.

Organisers have previously claimed the Games would be cancelled outright if they can not take place this year.

If competition does go ahead, a host of COVID-19 countermeasures will be implemented in Tokyo.

This includes frequent testing, the mandatory use of face masks and social distancing, and a reduced stay in the Athletes' Village for competitors.

Athletes may also be vaccinated to ensure the Games can be held safely.

Senior International Olympic Committee member Richard Pound suggested prioritising athletes for the COVID-19 vaccine would be the "most realistic way" of ensuring Tokyo 2020 is held this year.

The IOC has expressed its commitment to having as many foreign participants as possible vaccinated for COVID-19 before the Games.