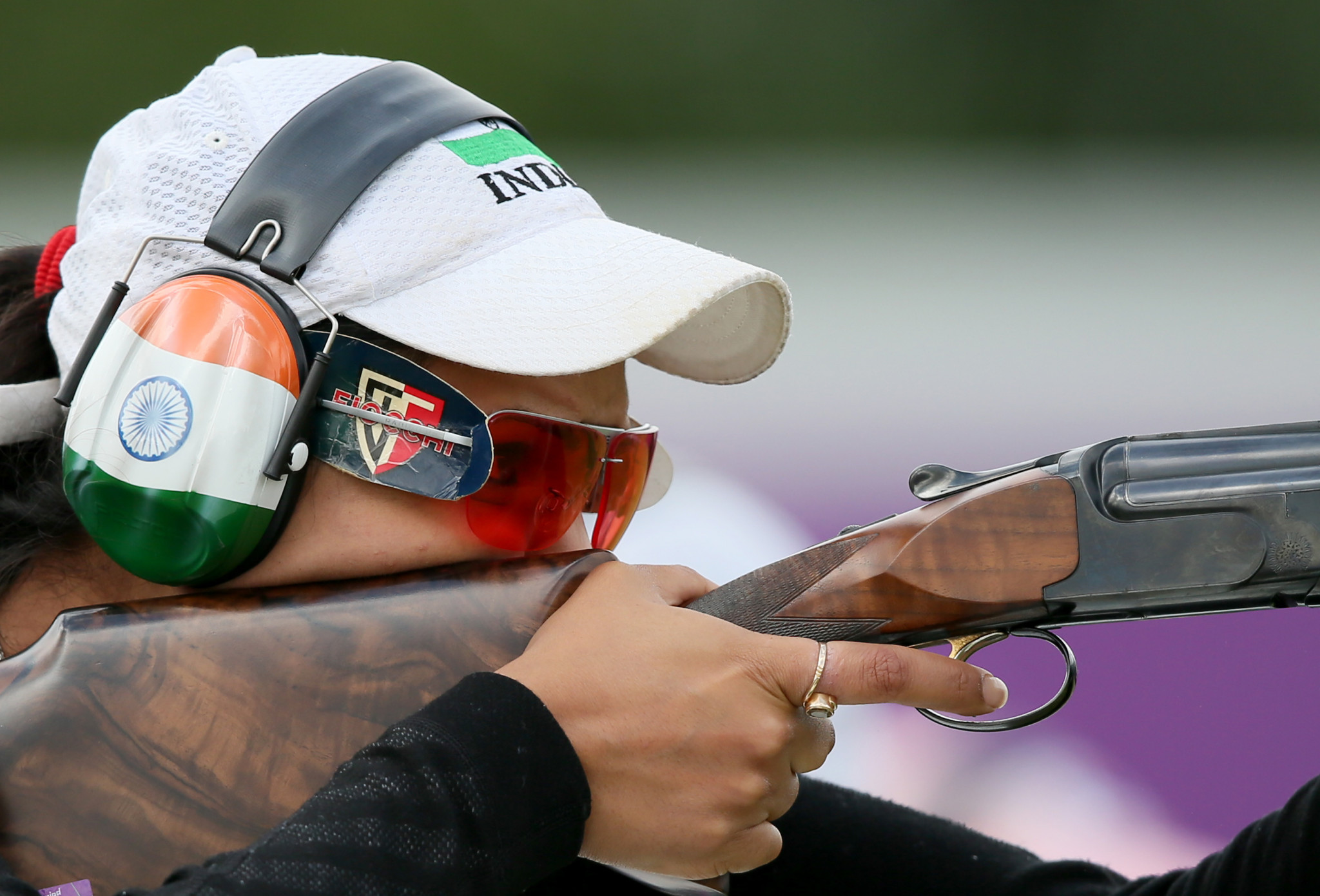 India is to select its shooting team for this year's Olympic Games in Tokyo during trials this month.

The trials for shotgun shooters are set to begin on Tuesday (January 5) and will run until January 16.

Trials for pistol and rifle shooters are scheduled for Wednesday (January 6) to January 18.

It will be the first time many athletes compete since the COVID-19 pandemic forced the suspension of sport worldwide in March.

"They have to get back to a busy routine," said National Rifle Association of India (NRAI) high-performance coach Deepali Deshpande, as reported by The New Indian Express.

"You need to get back into that mindset, try and get that alertness.

"We last had trials in January 2020, some of them shot during the Olympic selection trials in February.

"So it has been a long time.

"Everyone, irrespective of what they are going to gain from it, is looking forward to it."

As a result of the global health crisis, Tokyo 2020 is now scheduled to be held from July 23 to August 8.

There had been some debate surrounding the selection of the Indian shooting team following the postponement of the Games.

Olympic gold medallist Abhinav Bindra urged the NRAI to delay naming the team to ensure the best shooters at the time represented India, while double International Shooting Sport Federation World Cup gold medallist Apurvi Chandela claimed the team should have been named as soon as possible.

The NRAI has also organised a camp for the core Olympic team at the Dr Karni Singh Shooting Range in New Delhi.

Participating shooters and coaches are requested to report to the hotel on January 20 and quarantine until January 26.

Alternatively, the attendees are also able to self-isolate at home in the lead-up to the camp.

COVID-19 tests and masks will be mandatory for all shooters and coaches during the camp.

Of India's 26 Olympic medals, four have been claimed in shooting.

Bindra achieved gold in the men's 10 metres air rifle at Beijing 2008, following on from Rajyavardhan Singh Rathore's silver medal in the men's double trap at Athens 2004.