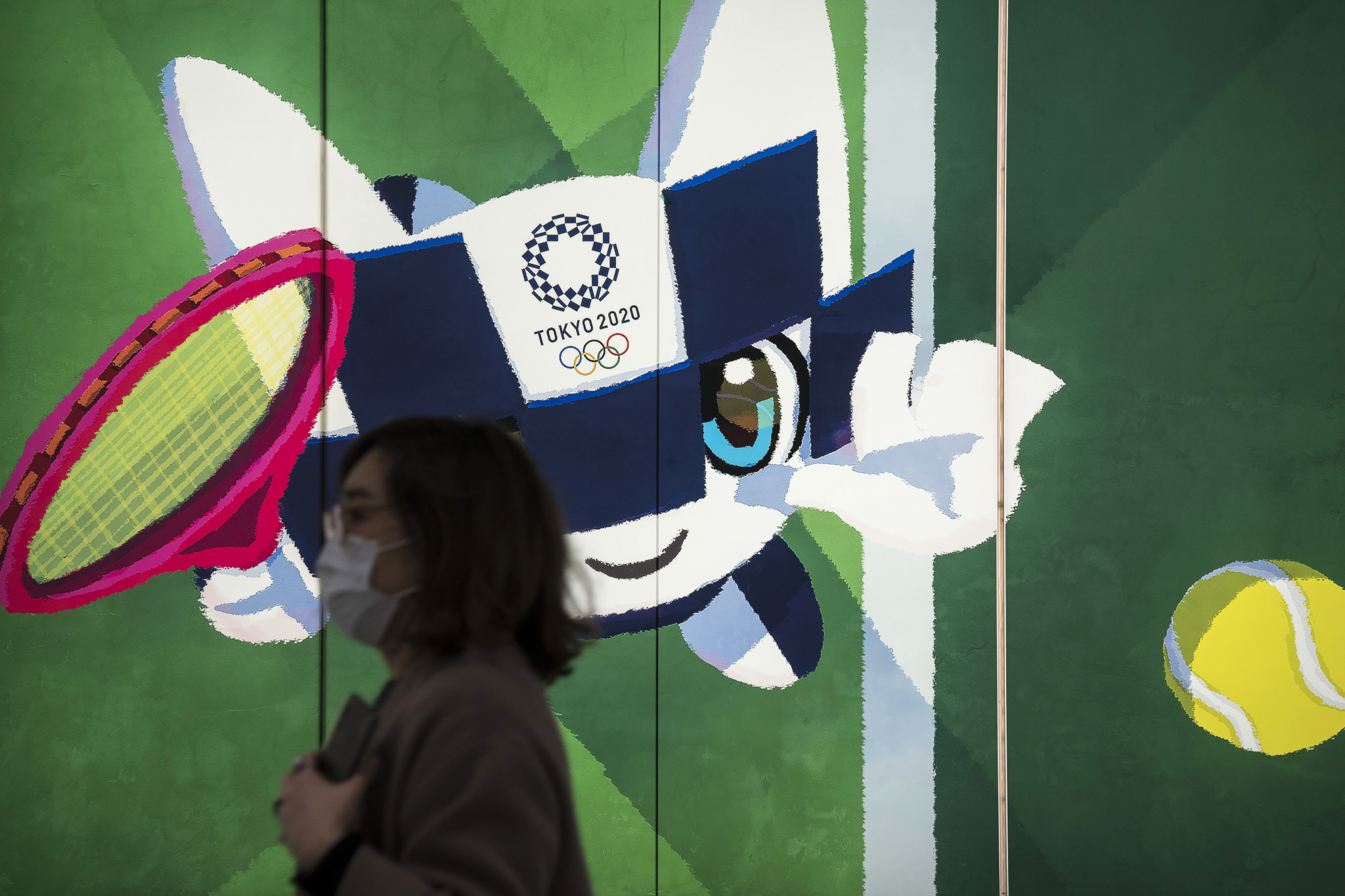 Tokyo and three neighbouring prefectures have asked the Japanese Government to declare a state of emergency as coronavirus cases escalate in the Olympic and Paralympic host city.

The Governors of Tokyo, Saitama, Chiba and Kanagawa all met with Economic Revitalisation Minister Yasutoshi Nishimura, who is in charge of the Japanese Government's response to the crisis, to make the request.

"We agreed that we are in a severe situation that warrants us considering the declaration of a state of emergency," Nishimura said after the meeting, as reported by Kyodo News.

Nishimura insisted, however, that the Government would "hear the opinions of experts" before deciding whether or not to implement a state of emergency.

However, with the Japanese capital reporting record infection rates and people living in the four petitioning prefectures set to be told not to leave their homes unnecessarily after 8pm, a fresh state of emergency could be on the horizon.

Off the back of a warning from Governor Yuriko Koike that Tokyo was facing an "explosion" of infections, it reported 783 new COVID-19 cases today, with 88 of those people said to be seriously ill.

The Olympic and Paralympic host city reported more than 1,000 daily cases for the first time earlier this week, and a new, faster-spreading variant of the virus has been detected in Japan.

This led Japan to shut its border to foreign travellers until at least the end of January, and elite athletes are no longer exempt from the travel restrictions.

Athletes will be encouraged to limit their stays in Japan and steps which can reduce the spread of the virus, such as the wearing of face masks and social distancing, are expected to be compulsory.