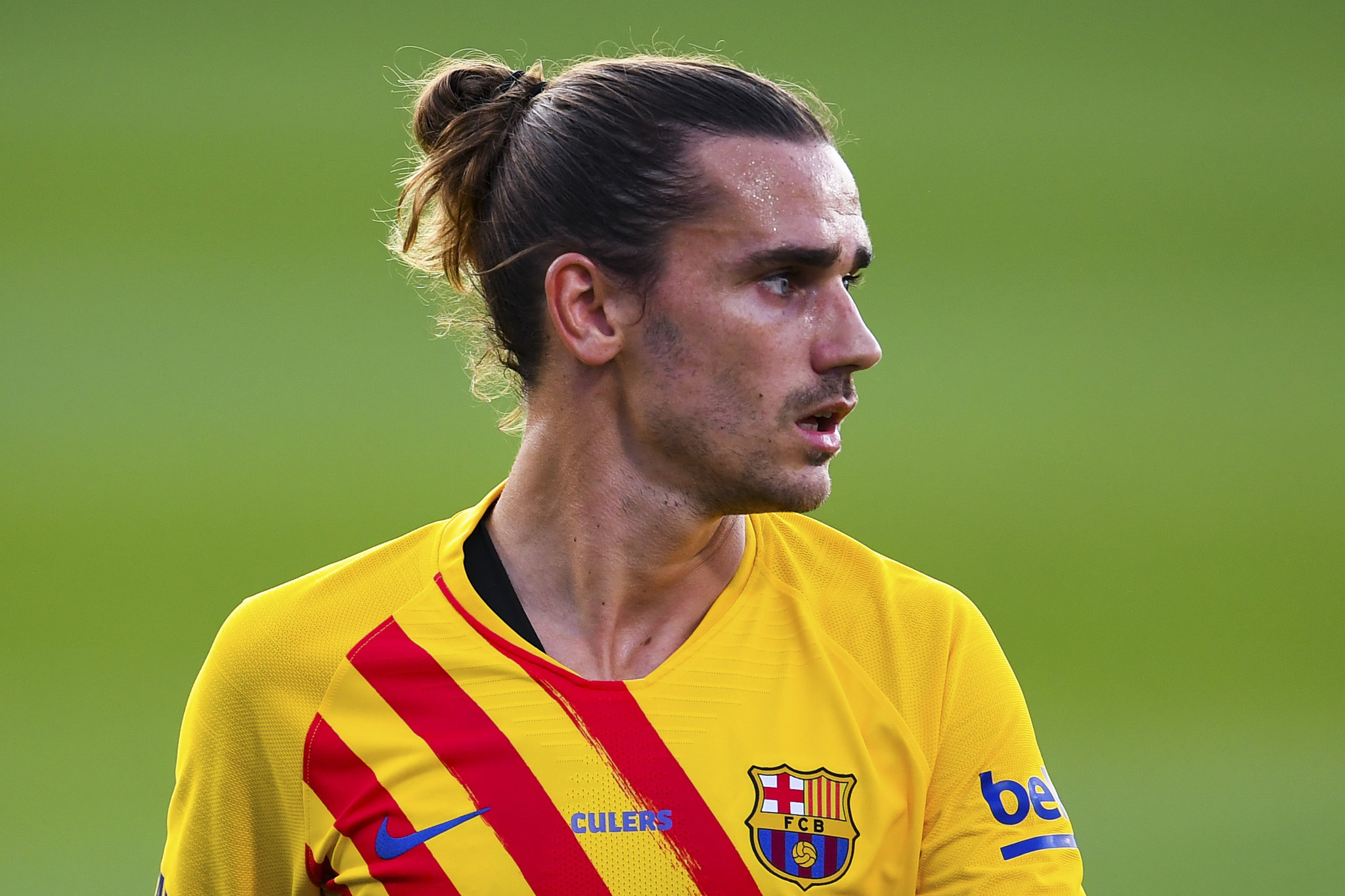 French footballer Antoine Griezmann has announced that he is ending a sponsorship deal with Chinese telecommunications company Huawei due to claims it has been involved in the surveillance of Uyghurs in Xinjiang.

"Following strong suspicions that Huawei has contributed to the development of a 'Uyghurs alert' through the use of facial recognition software, I am immediately ending my partnership with the company," Griezmann said.

The Barcelona forward had been a brand ambassador for the firm since 2017 and has featured prominently in the company's advertising in France.

Huawei denied the allegations and said it was "saddened" by the player's decision, which comes at a time when China's treatment of Uyghur Muslims is coming under increasing scrutiny only likely to increase as the Winter Olympics and Paralympics in Beijing approach.

Griezmann scored four goals as France won the 2018 World Cup, including a penalty in the 4-0 final win over Croatia, and he is also a European Championship runner-up.

China has faced increasing pressure recently over its treatment of Uyghur Muslims.

The United Nations estimates that at least one million Uyghurs and other indigenous Muslims have been detained in "counterextremism centres" in Xinjiang.

Earlier this month, American surveillance research firm IPVM claimed that Huawei had been involved in testing facial-recognition software on Uyghurs in the region.

This software is used as part of a surveillance campaign against Muslim ethnic groups which has been widely denounced as unethical.

Huawei and the Chinese Foreign Ministry both dismissed the reports by IPVM.

Mesut Özil is another footballer to have criticised China's treatment of Uyghurs, and the former Germany midfield was removed from Chinese versions of video games in response, while a match involving his club, Arsenal, was pulled from the schedule of China's state television station.

As the Beijing 2022 Winter Olympics draw closer, China is coming under increased scrutiny over its record on human rights.

Politicians in Britain, Australia and the United States have all called for a boycott of the Games, including Iain Duncan Smith, a co-chair of the Inter-Parliamentary Alliance on China and former leader of Britain's ruling Conservative Party.

A coalition representing Tibetan, Uyghur, Hong Kong and Chinese Democracy groups held a meeting with International Olympic Committee (IOC) officials in October as they call for the 2022 Games to be moved over alleged violations of human rights.