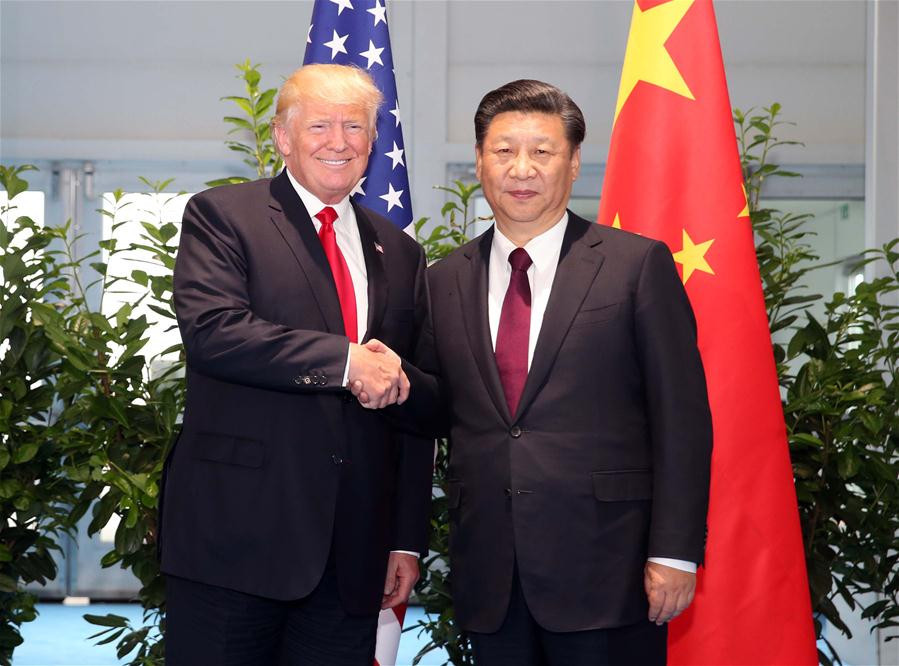 China's increasingly bitter trade war with the United States has not impacted preparations for the 2022 Winter Olympic and Paralympic Games so far but organisers admit it could affect planning if a solution is not found.

China's economy this month slowed to its lowest growth rate in almost three decades, suggesting the trade war with Donald Trump is taking its toll.

The world's second-largest economy expanded by 6.2 per cent in the second quarter compared with a year ago – the weakest reading since early 1992 when quarterly records began.

Demand for Chinese exports has faltered in the face of mounting US trade pressure.

Washington sharply raised tariffs on Chinese goods in May and, although the two sides have since agreed to hold off on further punitive action and resume trade talks, they remain at odds over key issues.

The slackening of growth between April and June from 6.4 per cent in the first quarter was also caused by waning domestic demand.

"We claim to be a non-political organisation but we live in the real world so politics affect us a lot," Juan Antonio Samaranch, chair of the International Olympic Committee (IOC) Coordination Commission which finished its three-day visit here today, told insidethegames.

"For us, instability or trade wars or political international conflict affects the Olympic Games.

"We have a very precious thing we need to defend – which is the Olympic values.

"We have to protect that against all the possible political influence but we also have to adapt to our political world."

Samaranch added; "We try to navigate and try to get our ship in the most steady way towards the future in sometimes very troubled waters.

China's relationship with Canada is also strained following months of diplomatic rows between the two countries.

Relations between the two countries began to falter in December when Canada arrested Meng Wanzhou, chief financial officer of Huawei, a Chinese multinational technology company sometimes accused by Western countries of being a surveillance arm of the Chinese Government.

China, in what is widely seen as a politically retaliatory move, subsequently detained several Canadians and blocked shipments of canola from a major Canadian company.

Guy Saint-Jacques, Canada's former Ambassador to Beijing, has called for Chinese athletes training in Canada for the Winter Olympics to be expelled.

"If the trade war hits us – if it does – we try to defend and protect the Movement.

"We are what we are.

"But we are still two-and-a-half years away yet and that is a long time in politics."