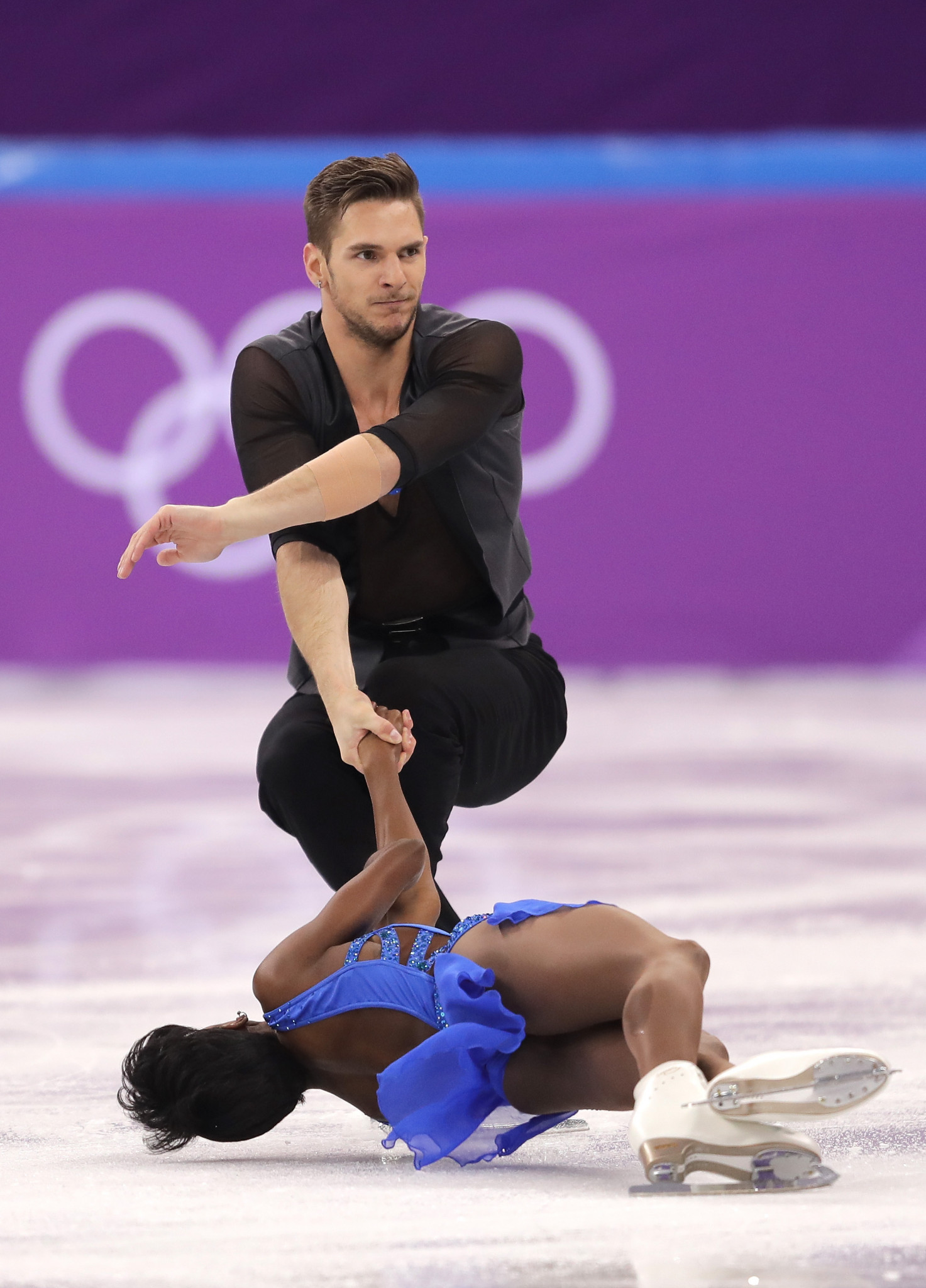 Olympic figure skater Morgan Ciprès is facing a felony charge after he allegedly sent inappropriate images of himself to a 13-year-old over social media.

According to USA Today, the Florida Attorney General’s office has charged Ciprès for the transmission of material harmful to a minor by electronic devise and has issued a warrant for his arrest.

The charge is understood to be a third-degree felony which carries a five-year prison sentence.

Assistant state attorney Scott Rosenwasser refused to confirm reports but told "we have the case and have conducted an investigation".

Andrea Lewis, the attorney for the girl who allegedly received the pictures from Ciprès over Instagram direct messenger in 2017, acknowledged the charge when responding to USA Today.

"[This is] the first step towards justice for the victim and her family," said Lewis.

"No child should ever have to go through anything like this.

"By filing felony charges against Morgan Ciprès, the State of Florida has sent a clear message to him and other men who prey on children."

Ciprès is currently under investigation from the US Center for SafeSport for allegedly sending two lewd photos to a 13-year-old American female figure skater in December 2017.

News of the allegation emerged in December 2019, with the alleged victim and her parents also claiming that Ciprès' coaches, John Zimmerman, a Salt Lake City 2002 Olympian and member of the US Figure Skating Hall of Fame, and Italian former Olympian Silvia Fontana, tried to keep the family from reporting the incident to authorities by threatening them.

Alongside pairs partner Vanessa James, Ciprès earned a European title in Minsk in 2019 and was also victorious in the 2018 Grand Prix of Figure Skating Final.

The pair represented France at the Sochi 2014 and Pyeongchang 2018 Winter Olympic Games.

Ciprès and James announced their retirement in September - 18 months before Beijing 2022 where they were expected to compete for a medal - after the scandal became public knowledge.