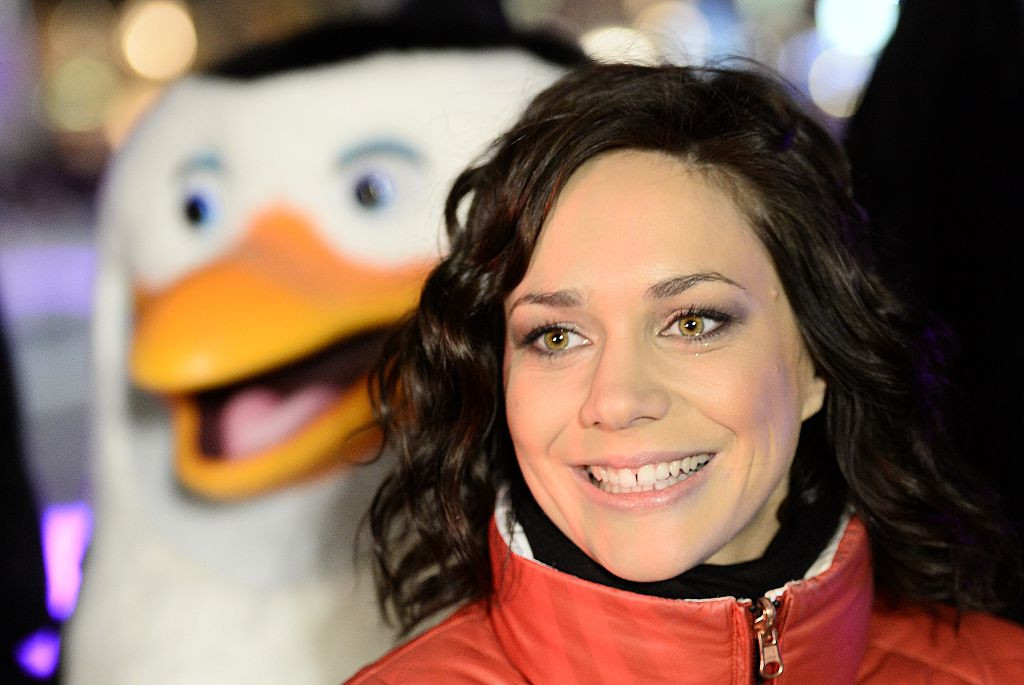 A candidate in the controversial French Ice Skating Federation (FFSG) Presidential election last month has filed a motion for the result of the vote to be declared null and void.

Nathalie Péchalat was elected to succeed Didier Gailhaguet as President after she was the only candidate on the ballot.

There had initially been four candidates for the position but Damien Boyer-Gibaud, who has called for the result to be annulled, Michel-Ange Marie-Calixte and Gilles Jouanny withdrew before the vote because of the COVID-19 pandemic.

The election took place despite a French Government ban on gatherings of more than 100 people amid rising concern over the spread of the COVID-19 virus.

According to French newspaper L'Équipe, Boyer-Gibaud claims many officials voting in the election had not been able to attend due to the pandemic.

Boyer-Gibaud, the head of the Angers ice dance club, said the vote not being held by secret ballot was in breach of the FFSG statutes and also alleged bias in favour of Péchalat, a double World Championships medallist in figure skating.

In response to the appeal filed by Boyer-Gibaud, Pechalat told L'Equipe: "I don't want to answer in the media.

"Our lawyer is in charge of the file."

The development marks the latest controversy for the FFSG after Gailhaguet resigned as President in February following allegations he protected a coach accused of rape and sexual abuse.

Gailhaguet, who was not personally implicated, had led the FFSG for a total of 20 years before he quit after French Sports Minister Roxana Maracineanu called for him to step down and threatened to withdraw funding from the governing body.

The former International Skating Union Presidential candidate, who had previously served a three-year ban for his role in the judging scandal at the 2002 Winter Olympic Games in Salt Lake City, denies any wrongdoing.