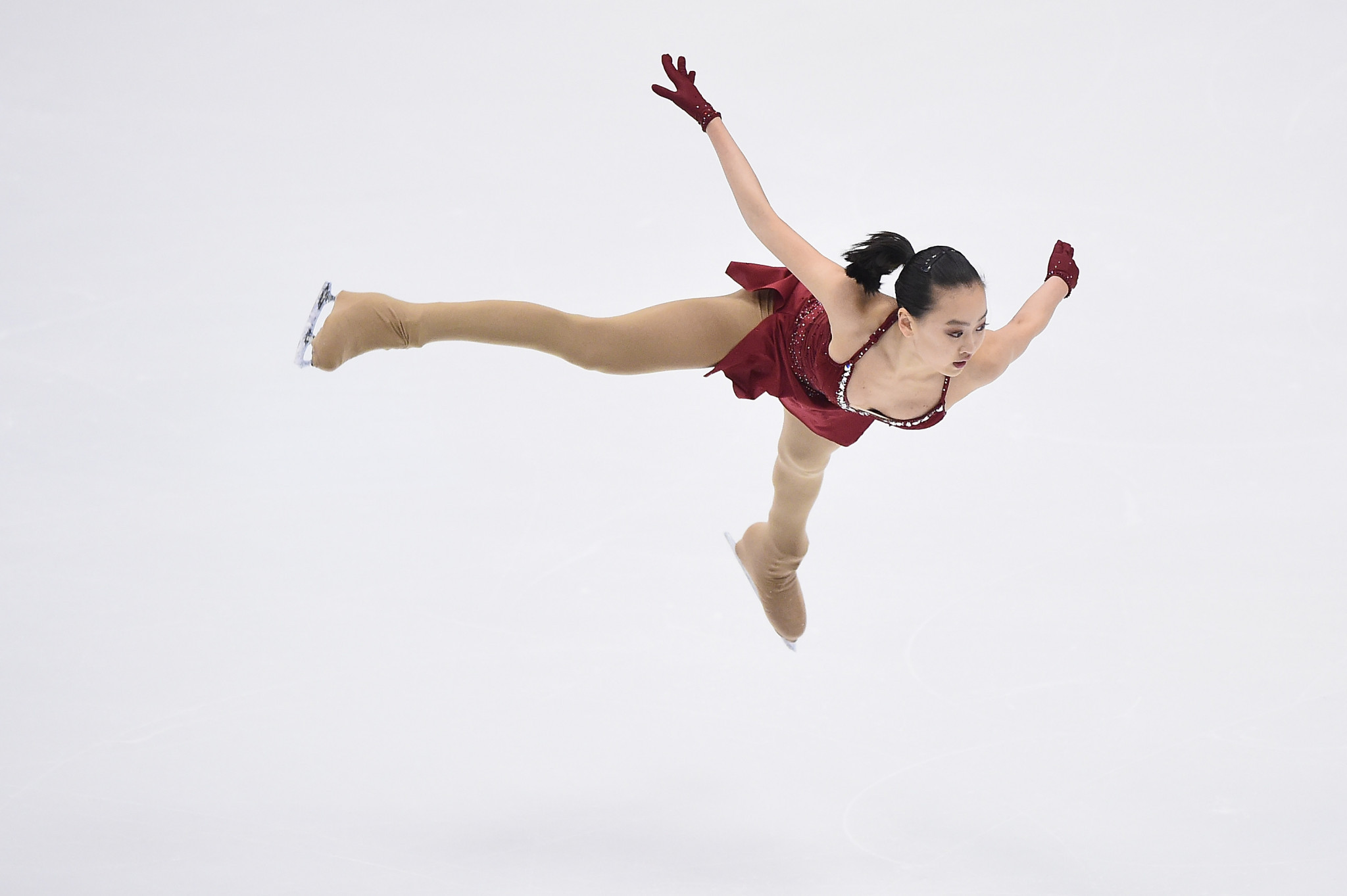 Singapore's Jessica Shuran Yu has claimed that fellow figure skaters want to speak out about abuse they have suffered since she went public, but are afraid of the implications of doing so while competing.

Yu, who finished 25th at the 2017 World Championships, revealed that she wanted to tell her story after claims of widespread abuse in British Gymnastics, as well as the Netflix documentary, Athlete A, which looked into the sexual abuse scandal in the United States involving Larry Nassar.

Now 20-years-old, Yu said that from the age of 11 she was hit repeatedly with a plastic skate guard and kicked with a blade of the skate until she bled for being "too lazy".

She alleged she also suffered the same abuse if she "wasn't performing well enough".

Other moments of abuse include being dragged from a car and beaten, as well as being called "fat" and "worthless", Yu claimed.

Now retired, Yu competed internationally for Singapore but was born in China and trained at an ice rink in Beijing.

She explained that since speaking of her abuse in the Chinese system, other skaters globally have told her personally of similar stories.

Sending my love and support to all the athletes around the world who have come forward. Here is my story. #gymnastalliance pic.twitter.com/Ow3rsPLhqV

"Since I posted my story, I've had messages from skaters even outside of Asia who told me they have seen stuff like that happen," Yu told BBC Sport.

"People have said they really want to speak out about this, but they can't until they stop competing.

"This shows that there are consequences and there is still a stigma.

"A big part of abuse is silence and the only way we have a chance against all of this is to be brutal and loud in an unapologetic effort to make the change."

The Chinese Olympic Committee reportedly declined a request from BBC Sport to reply.

"There was one girl who was eight-years-old, she was hit repeatedly, kicked a lot and she was so small," Yu added.

"You could see that she was so miserable and so scared – it was brutal to watch."

The amount of atrocities listed in this article is disgusting. Sexual abuse? Verbal abuse? Physical abuse? Being allowed to coach while suffering from alcoholism? Forcing underage skaters to drink? All unacceptable. #athletealliance #gymnastalliance https://t.co/KtdkuvVrwB

A group of 21 coaches have recently been suspected of wrongdoing in French figure skating, ranging from physical and verbal abuse to sexual assault.

Yu has been in contact with her former Federation, the Singapore Ice Skating Association (SISA), and claimed they were handling the matter in a "relatively positive way".

In a statement, the SISA said: "We have been in touch with Shuran and are working closely with the Safe Sport Taskforce to support her and to build on this to increase public awareness of safe sport initiatives."

Gymnastics in Britain, the United States, The Netherlands and New Zealand have all come under fire, but allegations have come from other sports too.

A South Korean triathlon coach and athlete were banned for life from the sport after competitor Choi Suk-hyeon committed suicide after years of bullying.