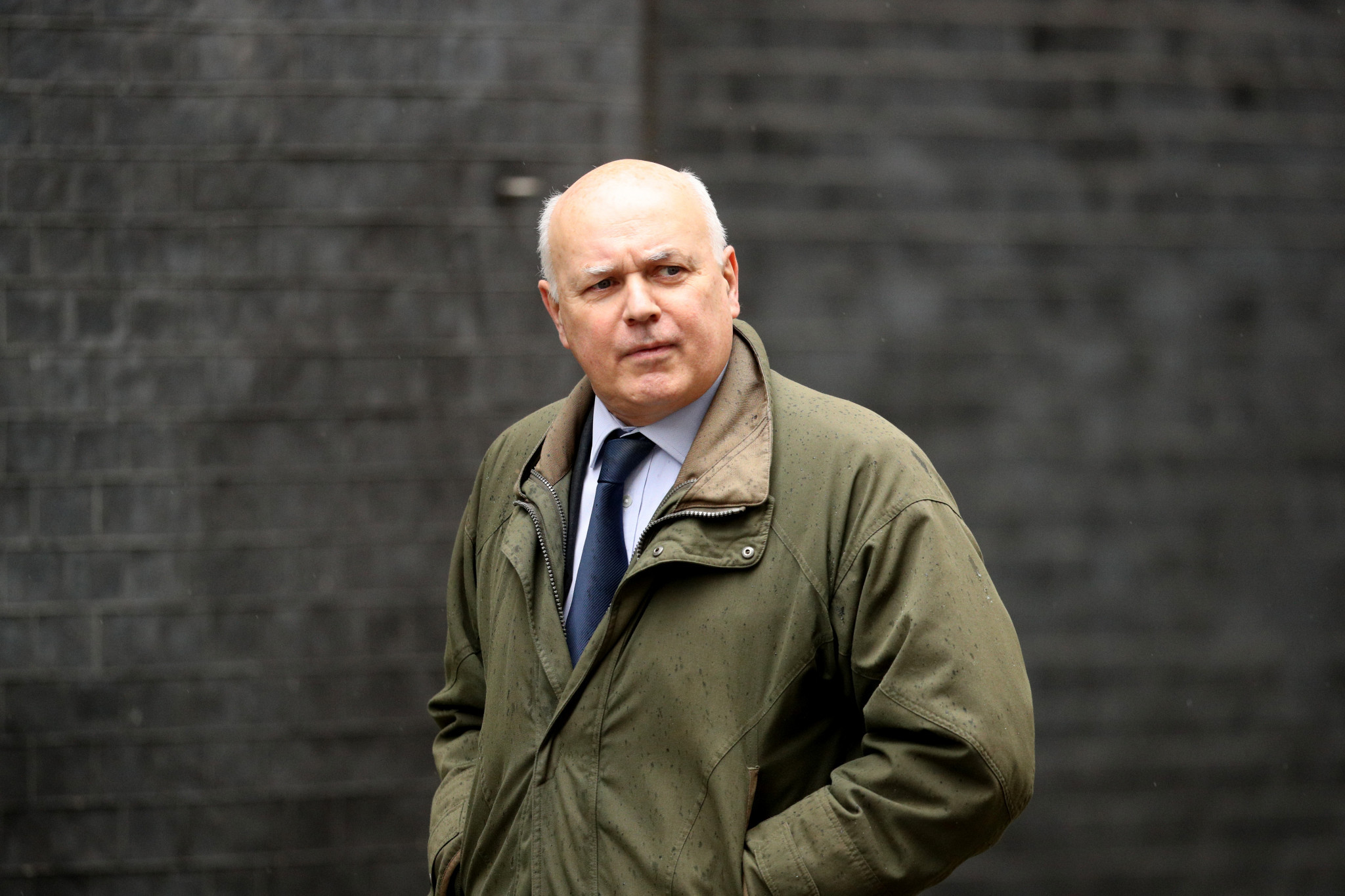 Member of Parliament in the United Kingdom, Iain Duncan Smith, has said that Australia should not "shy away" from boycotting the Beijing 2022 Winter Olympics, even if the nation could face further maltreatment from China.

The Conservatives politician made the claim on ABC's 7.30 programme, stating that China's "appalling" treatment of Australia should give the Government more of a reason to react.

This comes after China recently put large tariffs on barley trade from Australia, with speculation suggesting that this decision was made in retaliation to the Australian Government calling for an independent review into the origin of the COVID-19 virus.

ABC also reported that importers in China have told Australian exporters they had been warned by customs officials not to buy sugar, barley, red wine, timber, coal, lobster and copper.

It is now reported that Australian goods will now no longer pass quarantine coming into China.

Duncan Smith is one of many politicians calling for a boycott of the Games and is joined by the likes of Florida Senator Rick Scott in asking the International Olympic Committee to strip China of the event.

According to Amnesty International, China's human rights abuses include repression of minorities in the Xinjiang and Tibet regions.

In Xinjiang, worldwide contempt has been shown towards China over its concentration camps for Muslim groups in the Western region including Uighurs and Kazakhs.

Other criticisms include a lack of democracy in mainland China, the crackdown on protestors in Hong Kong and treatment of the lesbian, gay, bisexual, transgender, queer and intersex community.

"It's unsafe for Australians to go to China," said Patrick.

"I can't see a change occurring any time soon and indeed people need to consider that in the context of a decision to send athletes to China for the Beijing Olympics."

However, many have argued this is not fair for the athletes - and Olympians have spoken in response to these calls.

"If I think back to Sochi there were also some issues with security around that but at no point did any athletes feel any danger," said three-time Winter Olympian and Australian aerial ski team coach David Morris on ABC's 7.30 programme.

"The Olympics are a safe environment, they do everything they can and if that changes closer to an event we will of course listen to the sporting committees to advise us on the right decisions because that's their job to make that sort of call."

Former Winter Olympian and independent Member of Parliament in Australia, Zali Steggal, has also stated that she does not support the boycott saying it is "unfairly putting pressure" on athletes for something that should be initiated by the Government.

China has had a larger influence on Australia in recent decades, with the 2003 Australia–China Trade and Economic Framework establishing closer ties between the nations for trading.

Nearly a third of foreign university students in Australia are Chinese - with more tension between the nations potentially causing more economic stress for Australia.