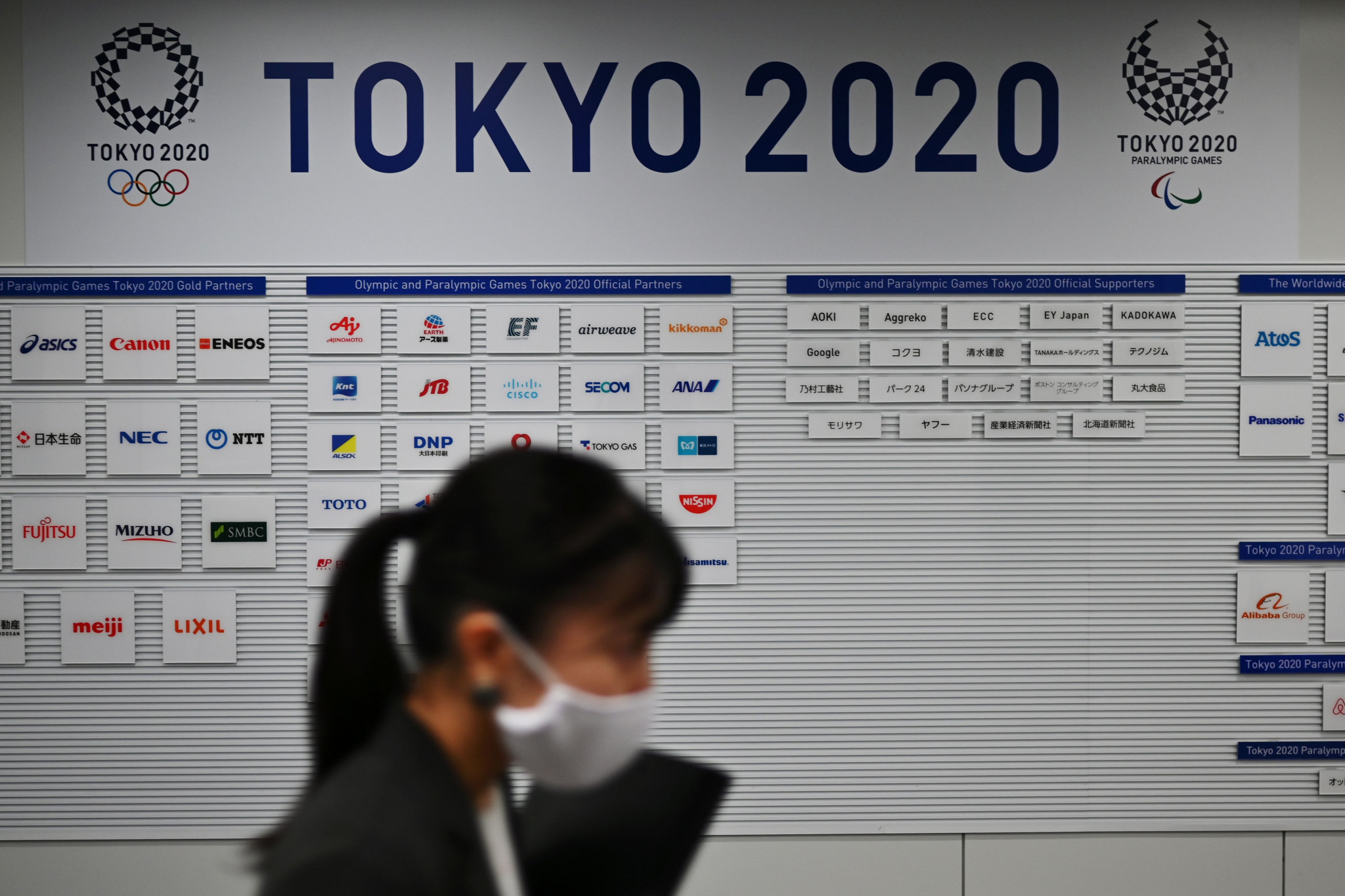 A survey of Tokyo 2020 sponsors has revealed that no companies are planning on pulling out but there are significant worries about extra payments which may be asked for.

Around 80 per cent of firms which responded to the Mainichi Shimbun poll said that additional contributions would be a critical factor when deciding whether to continue with their deals.

Tokyo 2020 was left with a sponsorship dilemma after this year's Olympics and Paralympics were moved to 2021 because of the coronavirus pandemic.

An Olympic record ¥384 billion (£2.8 billion/$3.6 billion/€3.1 billion) is said to have been raised through Tokyo 2020 partners but contracts are set to expire at the end of this year, before the postponed Games are due to take place.

Mainichi Shimbun heard back from 51 companies after sending its survey to 67 Tokyo 2020 partners.

While none said they were thinking of ending their agreements, 39 said additional commitments would be a key consideration when deciding whether to extend.

Twenty firms said they were planning to continue with their agreements, but 23 were "undecided" and eight refused to answer.

With the hosting of Tokyo 2020 next year remaining in doubt amid the continued restrictions caused by the coronavirus pandemic, 37 companies said "whether the Games will actually be held" was an important consideration for them.

Twenty-six said their own business performance would be an issue, with companies allowed to answer more than one option.

Tokyo 2020 organisers have pledged to hold scaled down Games next year, with various cutbacks planned to save money and ensure safety amid the COVID-19 crisis.

A coronavirus countermeasures taskforce, formed of officials from the Japanese Government, the Tokyo Metropolitan Government and Tokyo 2020, has been meeting regularly to devise policies to ensure the wellbeing of participants.

In September, Reuters reported an "Olympic insider" as saying: "The delay threw financial plans for the Games into disarray and many companies really don't want to pay any more."

However, companies are also thought to fear negative feedback from the public if they do decide to end their Tokyo 2020 deals.