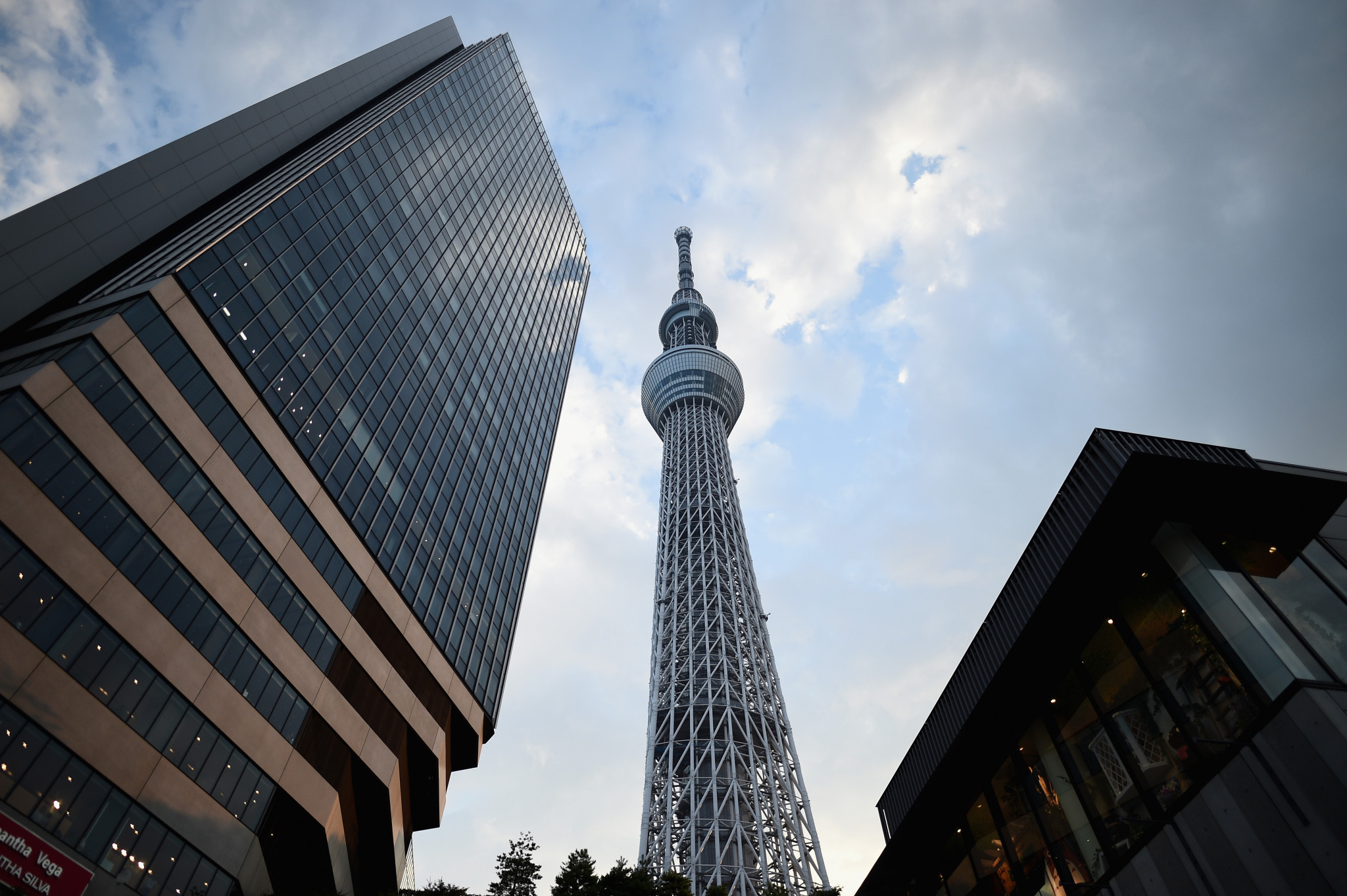 Tokyo 2020 has announced a sponsorship deal with the Tokyo Skytree - the world's tallest freestanding tower.

The Tobo Tower Skytree company has signed to be an official supporter in the third domestic tier of Tokyo 2020's sponsorship programme.

Tobo operates the transmission tower and observation deck at the Skytree, which is a well-known landmark in the Japanese capital.

Broadcasts from the tower are set to showcase aspects of Japanese culture, in a bid to symbolise the country's recovery from the coronavirus pandemic.

This will contribute to the success of the Tokyo 2020 Olympics and Paralympics, it is claimed.

Tokyo 2020 would not have expected to be signing new sponsors on today's date, as the Olympics were originally due to open in just two days time.

Both the Olympics and Paralympics were moved back to 2021 because of the COVID-19 crisis.

"The Tokyo Skytree has become a symbol of the city of Tokyo over the years, since submitting our original candidature to host the Games in 2013," said Tokyo 2020 President Yoshirō Mori.

"More recently it has come to symbolise the nation's sense of unity and comradeship as we seek to overcome the social and economic challenges of COVID-19, although this will undoubtedly take time.

"With the support of Tobu Tokyo Skytree, Tokyo 2020 will aim to achieve new goals as we face the future with a fresh sense of determination."

It is the second-tallest freestanding structure in the world after the Burj Khalifa in Dubai.

"We are truly honoured to participate in the Olympic and Paralympic Games Tokyo 2020 as an official supporter," said Iwase Yutaka, the President of Tobu Tokyo Skytree.

"As the world seeks to overcome the COVID-19 crisis, people have high hopes for the Tokyo 2020 Games.

"Tokyo Skytree is the world's tallest freestanding transmission tower and a key component of Japan's infrastructure.

"Its broadcasts will showcase new aspects of Japanese culture that will symbolise the country's recovery, thereby contributing to the success of the Tokyo 2020 Games."

In February, Tokyo 2020 unveiled the"United by Emotion" motto for the Games with a laser mapping display which was projected onto the Skytree.