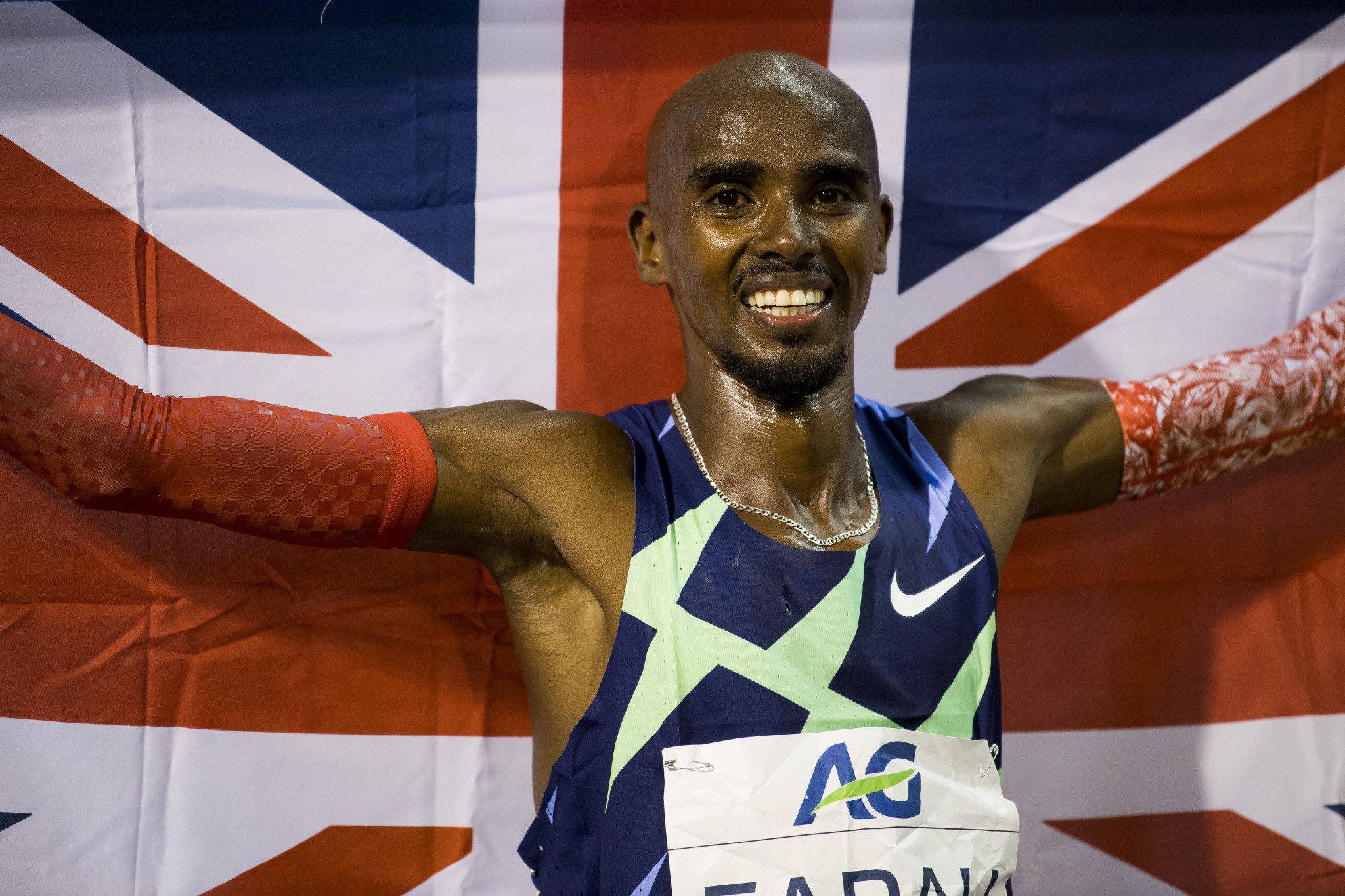 Britain’s Sir Mo Farah has been warned his reported appearance in reality television show I'm a Celebrity...Get Me Out of Here! could hinder his preparations for the Tokyo 2020 Olympic Games.

The four-time Olympic champion is expected to participate in the show, which is due to begin on November 15.

The programme is typically filmed in Australia over three weeks, but has been moved to Wales this year due to the coronavirus pandemic.

Participants are reportedly self-isolating for two weeks prior to travelling to the show’s location of Gwrych Castle, with filming expected to take place despite Wales moving into a circuit breaker lockdown for two weeks.

Sir Mo has been warned his participation could have an impact on his preparations for Tokyo 2020.

The 37-year-old is aiming to secure the men’s 10,000 metres title for a third consecutive Olympic Games, having opted to return back to the track from participating in the marathon.

UK Athletics chief executive Jo Coates has suggested Sir Mo’s appearance could take athletics to a different audience, but acknowledged there were potential risks for performance.

“As a marketer, to have athletes in mainstream TV shows is just perfection,” Coates said, according to The Sun.

“However – and a big however – you would never want to do that to the detriment of performance.

“I'd imagine there have been lengthy conversations.

“If he is there, there will have been lengthy conversations about whether this would affect performance.

“The fact that it's in Wales and not as long a time is very different from many weeks in Australia.

“Part of our communications strategy is about reaching a new audience, that's what we have to do.

“Shows like that take our athletes to a completely different audience.

“But I would never condone it to the detriment of performance because ultimately that's what they do.”

Sprinter Linford Christie, swimmer Rebecca Adlington, hockey’s Sam Quek and javelin thrower Fatima Whitbread have participated in the programme, which has had 19 series to date.