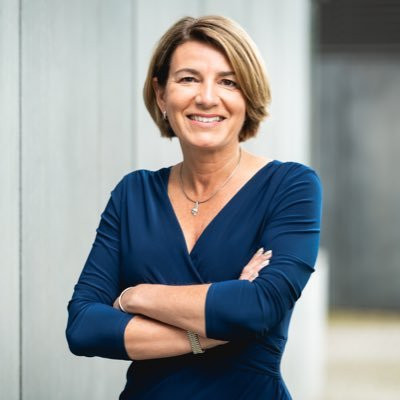 UK Athletics chief executive Joanna Coates has claimed there are "definitely plans" to give UK Anti-Doping (UKAD) a full version of the 2015 review of American coach Alberto Salazar and the Nike Oregon Project.

The report included a summary of a review carried out by the UK Athletics Performance Oversight Committee (POC) in 2015, which found the organisation had "no reason to be concerned" about the connection between their athletes and coaches and Salazar.

UKAD responded to the report by requesting to see the 2015 review in full, claiming they had repeatedly done so.

"There are definitely plans to hand it over," Coates said, as reported by The Daily Mail.

"There are processes and elements of confidentiality we have to uphold before we can release that information, and it is about ensuring we have made absolutely no mistakes before we hand it over."

Coates rejected claims the review had not been handed over in order to protect the medical data of multiple world and Olympic champion Sir Mo Farah.

"No, I don't think it is a sticking point at all," she said.

"The plan is that we hand over everything they ask for."

Coates also revealed some UK Athletics staff would be furloughed as the coronavirus pandemic began to financially impact the organisation.

Despite this, plans for the British Athletics Championships in Manchester, the Anniversary Games in London and Grand Prix in Gateshead are still going ahead.

The British Athletics Championships have been rescheduled from June 20 to August 8 and 9, however, with the venue remaining as the Manchester Regional Arena.