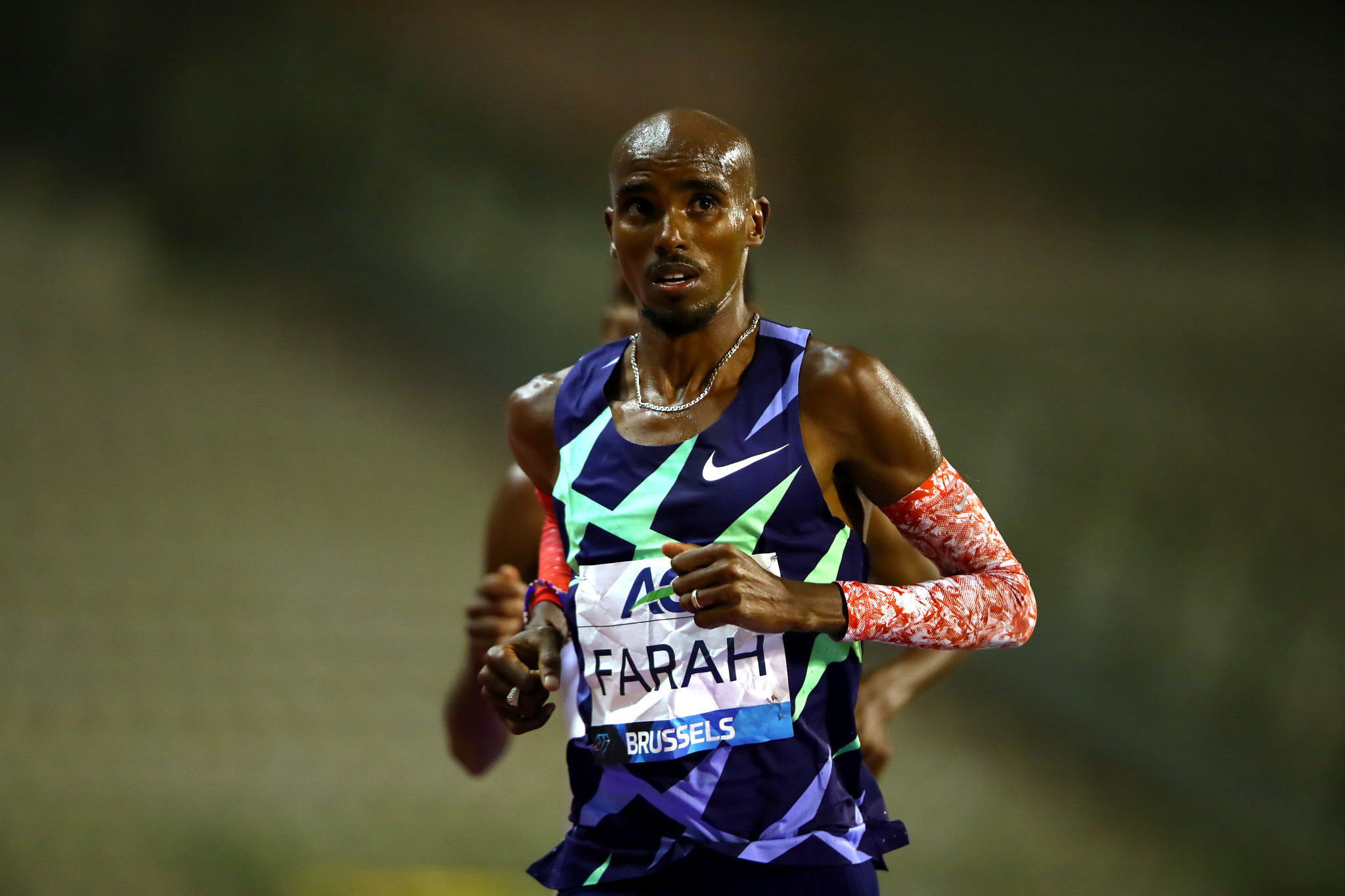 Britain’s Sir Mo Farah is set to compete in just one event at Tokyo 2020 after confirming he will not defend his 5,000-metre title.

The 37-year-old insisted he was still "hungry" in his pursuit of more Olympic success but has decided to focus his attention on the 10,000m, as reported by BBC Sport.

"I'm getting on a bit and I think the key thing is to stick to one event and see what I can do," said Sir Mo.

"It would be history, and I've already made history in terms of long distance and I was the first British athlete to achieve back-to-back Olympics titles.

"I have to keep enjoying it, keep smiling and I love what I do. It's going to be hard but it is possible."

Salazar was sanctioned by the United States Anti-Doping Agency for allegedly "orchestrating and facilitating prohibited doping conduct" as head coach of the Nike Oregon Project (NOP), a camp designed primarily to develop US endurance athletes.

It was attended for some years by Sir Mo until he severed his contract and switched coaches in 2017.

Sir Mo stressed he had done "nothing wrong" and found the questions over his involvement "depressing" but accepted criticism and scrutiny was "part of the sport."

"Sometimes you have a bad race, sometimes a good race, and you go through different emotions," added Sir Mo.

"No matter what you do, it will be there, but you can't let that get to you.

"You have to enjoy what you do. You have got to put in the work and continue to run.

"Don't let that take away from what you do or change you.

"As long as I can be myself and have a laugh, put in the work and continue to achieve - that's what drives me every day."